There are times when you just want to play a little bit more of your favorite game, or better yet, get a whole game that follows on the game you like. Sadly, we sometimes just can’t convince developers to make the sequels that we really want. Here are eight sequels that we’d love to play right now. 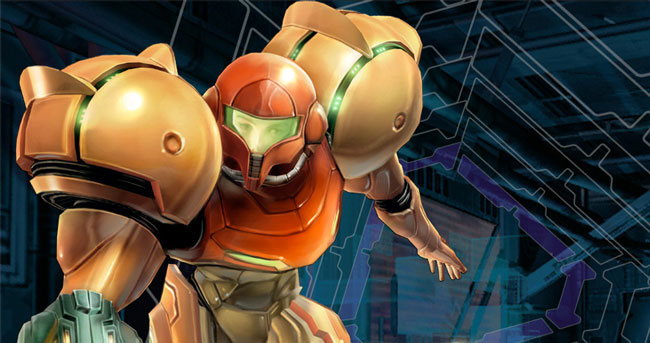 It’s been 10 years since Metroid Prime 3: Corruption was released, and in all that time, we still haven’t gotten a decent sequel. Samus Aran came back in Metroid: Other M, but it wasn’t anywhere close to what we wanted from Nintendo. Fans of the series got excited at E3 2015, but that turned out to be the four-player co-op title Metroid Prime: Federation Force. A real Metroid Prime sequel could become the next big game on the Nintendo Switch, if Nintendo were to make it. 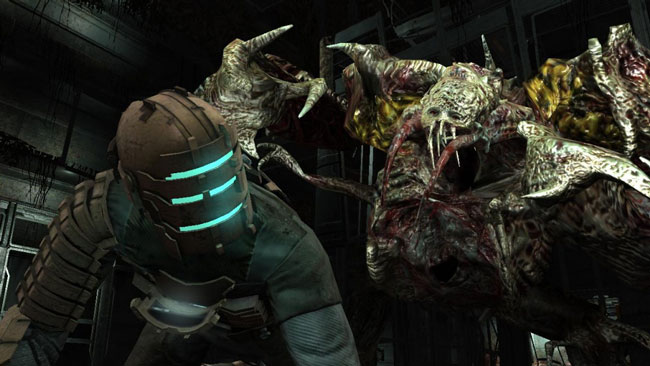 The first two Dead Space games were well-constructed survival horror experiences. The story of Isaac Clarke, an engineer who finds himself on a mining ship that’s been taken over by an alien presence. You dismembered your way through hordes of necromorphs using weapons improvised from mining equipment. The third game focused more on action that survival horror, and its sales reflected the fans’ displeasure with the change. Dead Space 4 was apparently cancelled after the sales of Dead Space 3 disappointed, but we’d still play it if it came out today. 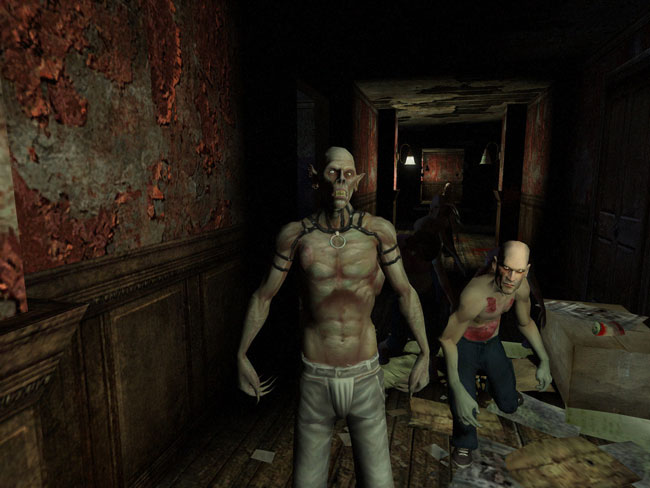 We’ve been waiting for a sequel to Vampire the Masquerade: Bloodlines 2 since the last game launched in 2004. The first game, which was developed by Troika Games, was well-written adventure with some combat and gameplay flaws. It was unfinished in certain aspects due to some difficulties in development, and it was the last game Troika released before it closed in 2005. With the news that Paradox is planning a sequel “when the time is right,” we’re not giving up hope yet. 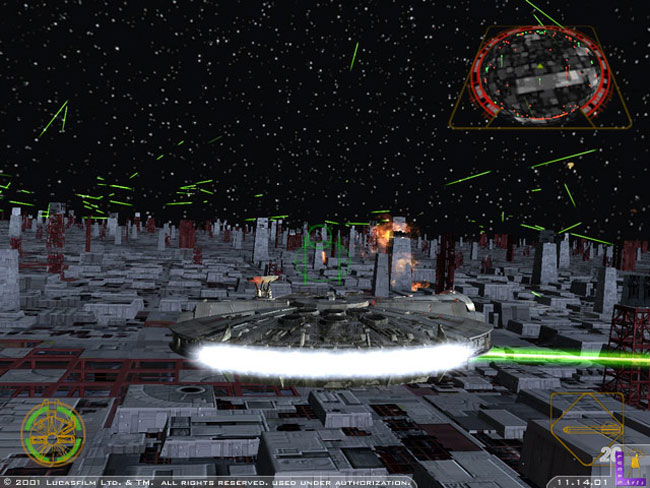 Star Wars fans were disappointed that Star Wars: Battlefront didn’t include space combat they’d hoped for, but we could sate their appetites with a new Rogue Squadron game. The second game in the series was the best launch title on the Gamecube, and Rogue Squadron III added a multiplayer mode and a cooperative campaign. I think we can all agree that we’d love to give another installment in this series a chance to be great. 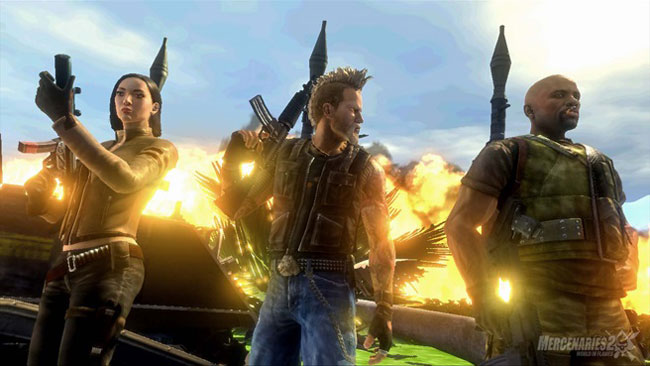 The odds of this one happening are pretty slim, since Pandemic has been shut down since 2009. The Mercenaries games were wild romps through open worlds starring over-the-top characters. Mercenaries 2 even got blowback from the Venezuelan government, who accused it of trying to garner support from the US public for the overthrow of Hugo Chavez. It also featured some great co-op and quality mechanics. If a third installment popped up today, it could be super popular. 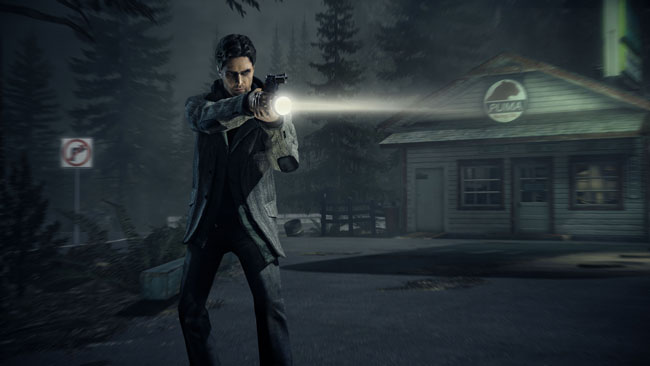 Yesterday, Alan Wake was pulled from the Steam Store, and it just reminded us that we’re way overdue for a sequel to Remedy’s 2010 thriller. We did get the American Nightmare follow-up, but a full-on sequel that pulled us back into the dark world of the first game would be amazing. Remedy isn’t working on another Alan Wake title yet, but we’re hoping that will happen soon. 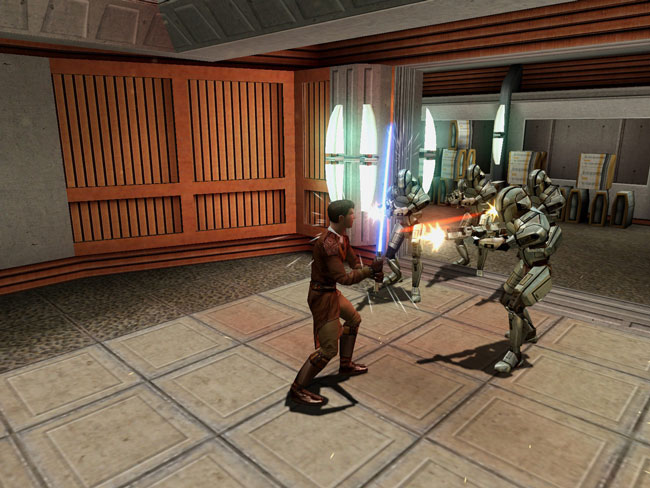 Knights of the Old Republic 3

If there’s one Star Wars game that we really want to play, it’s another installment in the Knights of the Old Republic series. The first game was developed by Bioware, and the followup came from Obisidian. With the news that the Mass Effect series has been put on hold, maybe Bioware could dig into the material left over from the Knights of the Old Republic 3 project that was cancelled back in 2004, and turn it into a game that pretty much all of us would like to play. 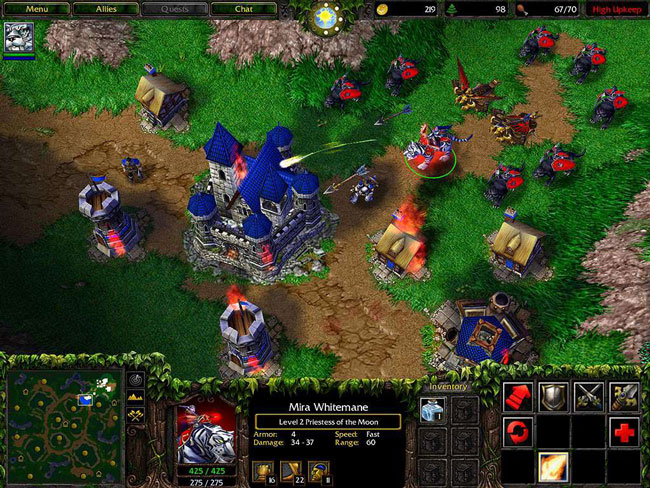 This is the big one. Blizzard’s real-time strategy series was huge back in the late 90s and early 2000s. Of course, in 2004 it became the biggest MMO in history, and the RTS went by the wayside. With all the new lore and story that’s been written for World of Warcraft, there’s plenty of material to frame a new RTS around. As long as Blizzard includes the level editor that the previous games have offered, we could have plenty of content to keep us playing for a long, long time.