The video game industry releases more games than you could ever play. Today we give you eight of the games you need to play, they’re fun and transcend their perspective genre. So get your head in the game and get into these games. 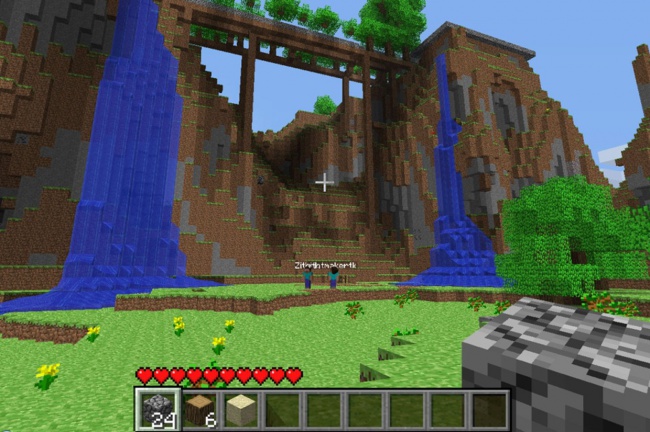 Minecraft has to be one of the games you must play. It’s not because it’s the best selling game of all time, that’s really just icing on the cake. You need to play this because you’re given your own world to do whatever you want, you aren’t lead around being told what to do. You can just mess around, or you could get serious and build a CPU with Redstone. 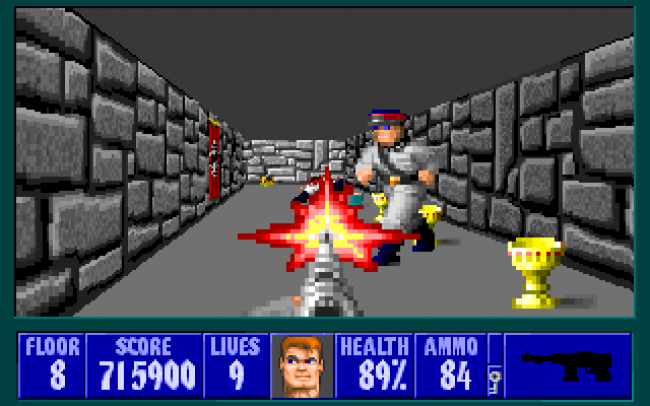 Wolfenstein 3D is just a fun game all around, and after 22 years it’s still relevant. This groundbreaking FPS will have you playing for hours, and I’m pretty sure you can get this game for next to nothing now. So if you want to save money and still have an amazing time then this is your game 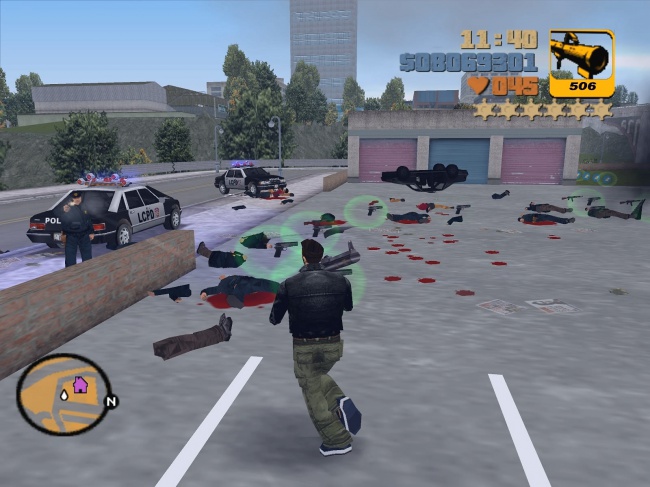 Grand Theft Auto 3 was the Grand Theft Auto that brought the franchise into the 21st century. Before this installment the game was basically a top down shooter/brawler. Then in 2001 GTA 3 hit and changed the landscape of gaming. It put you on the ground with the protagonist and gave you a more cohesive plot, but you were still able to dick around. 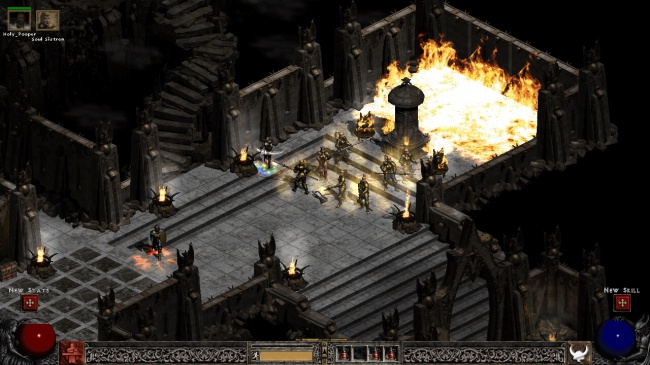 Before the popular Diablo III there was a little known prequel that few people knew of, it was called Diablo II. This top down RPG lead you through quite a few wastelands and dungeons. This was a groundbreaking point in gaming, it helped bring a genre to its fruition and its copycats have been legion. So this is a must play in the sense that playing it will help you further understand today’s gaming culture. 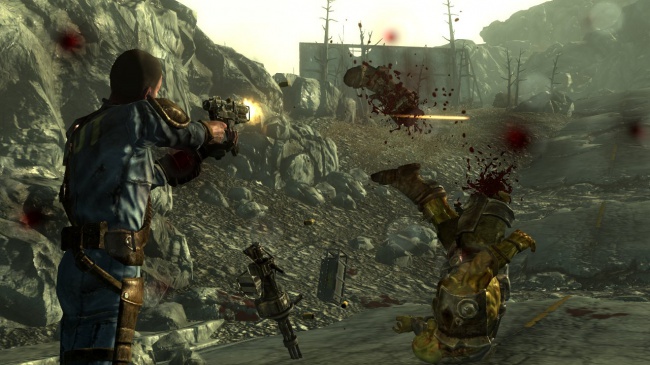 Fallout 3 helped to further solidify Bethesda as a giant in the game industry. Fallout 3 took an already popular series and made it even more popular. Fallout and Fallout 2, its predecessors, were primarily a top down shooter. Fallout 3 bucked that trend and let you see the wasteland through the eyes of your protagonist, making it even more fun and even more accessible to more gamers. 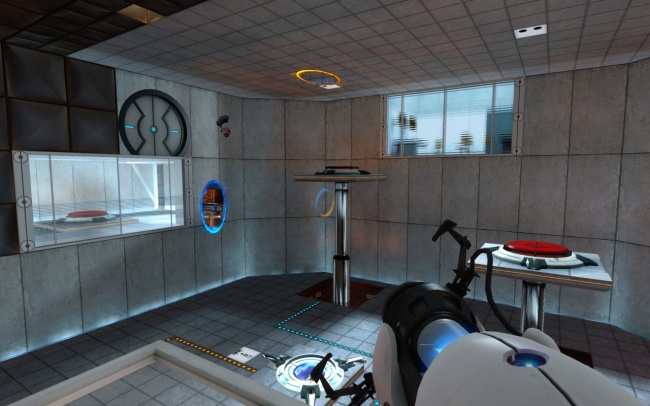 Portal made puzzles fun. When you start the game you discover that you’re a test subject, and from there you find out exactly what kind of tests you they are doing. At least you’re given a gun that gives you the power to create portals, hence the name Portal. To be fair there should be more Valve games on this list but when it comes down to it this is probably their most trend bucking, yet wildly successful, game. 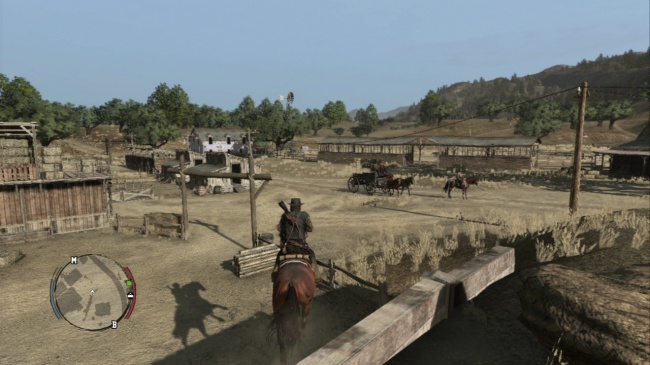 Red Dead Redemption is quite possibly the best game that Rockstar has let loose onto the public. It takes you to an often overlooked era, and then lets you loose upon its residents and land. You play as the protagonist John Marsten, a former outlaw who needs to clear his name, for the sake of his family. This is a must play just for the fact that this is the perfect old west sandbox game. 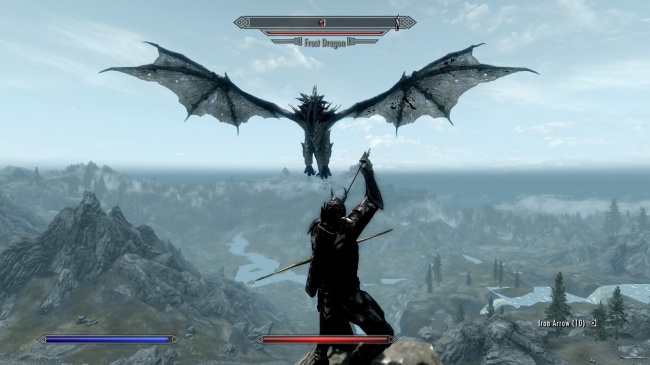 The whole Elder Scrolls series could be on this list, but for the sake of brevity let’s focus on the culmination of everything that they learned from the previous four games and point our attention on The Elder Scrolls V: Skyrim. It takes us back to the same universe as the previous games, but the way they populated Skyrim makes it so much better than its predecessors. The game offers the player a myriad of possibilities as you can walk for hours without a quest and still get into enough shit to keep you busy and entertained. To be fair if you’re going to play just one installment of the franchise this would be it.