Video game movies. They’re notorious for how poorly they do at the box office, and rightly so. With a very few exceptions, games don’t translate well to the big screen. That said, there are still a lot of games that have the potential to be blockbuster films if they get the right treatment. With a nod to Cecil Trachenburg (@GoodBadFlicks on Twitter) for his suggestions during a recent Escapist podcast, here’s our list of eight movies that would make great films.

Make sure you visit the forums and tell us your favorite game that needs a movie! 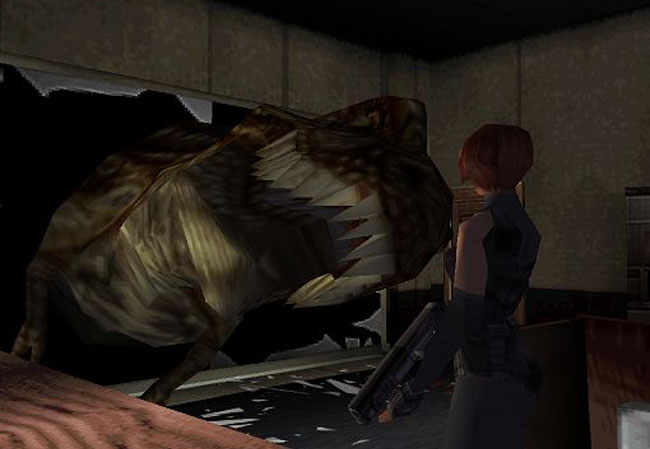 The Dino Crisis series has a fairly simple formula. There are a bunch of dinosaurs on an island, or in a research facility, and your team has to go deal with the prehistoric beasts. Why would this work as a movie? Simple! Who doesn’t want to watch a bad-ass summer blockbuster about a crack team of quirky specialists who head out to take on impossible odds? 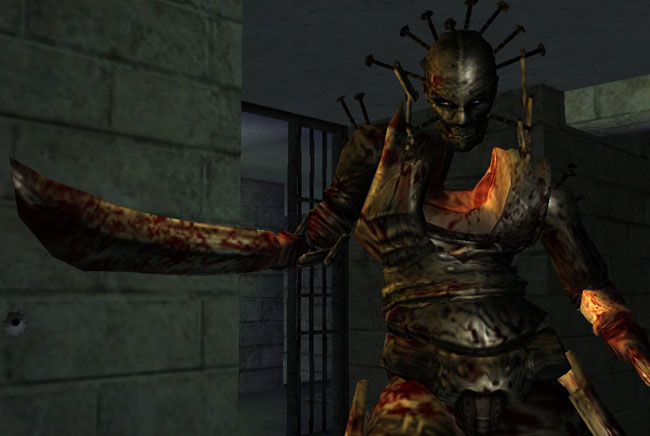 A good horror film is always worth making, and The Suffering offers the opportunity for a great one. The game tells the tale of Torque, a death row inmate convicted of killing his wife and children, but who claims he is innocent and was blacked out when it happened. After the prison he’s being held in is hit by an earthquake, he must fight off supernatural assaults, figure out what happened to his family, and combat the demons inside him as well. 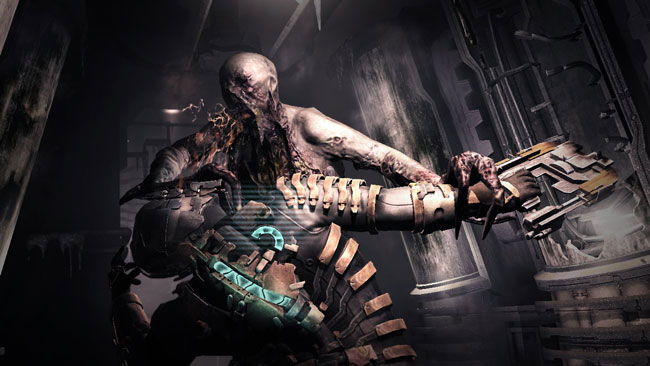 Speaking of great horror films, the story of Isaac Clarke, an engineer who finds himself trapped on a mining spaceship. After improvising weapons from mining gear, he must fight his way out through aliens, betrayals, other hazards. The side story of Isaac’s relationship with Nicole would make for an admirable sub-plot, and the tension of the ship could result in a cross between Event Horizon and Aliens. That doesn’t seem like a bad goal. 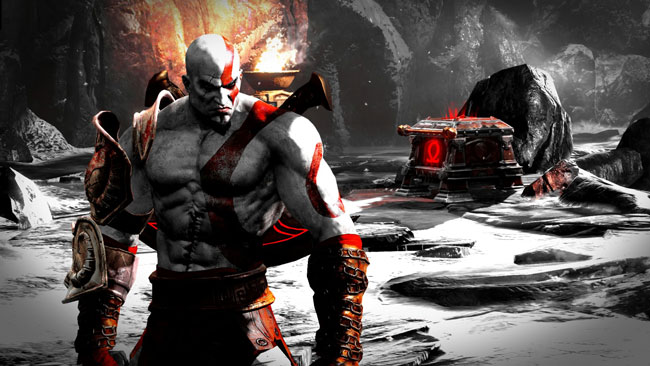 Whether it’s the classic God of War tale of Kratos slaughtering Greek gods, or the upcoming Norse version of the story, it’s hard to see how a well-made movie based on the series could be a bad thing. It’s Clash of the Titans for the modern age, with one Spartan to stand atop them all. 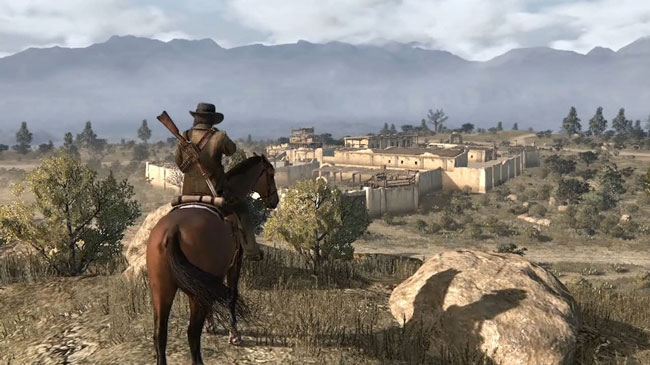 You can never go wrong with a good western, and in Red Dead Redemption, you get the best of all worlds. The former outlaw forced by the government to hunt down his old gang members as he tries to go straight makes for a compelling tale, and John Marston’s inevitably tragic end is all the more better for the journey that takes us there. Add in the ‘death of the Old West’ themes, and you’ve got a winner on your hands. 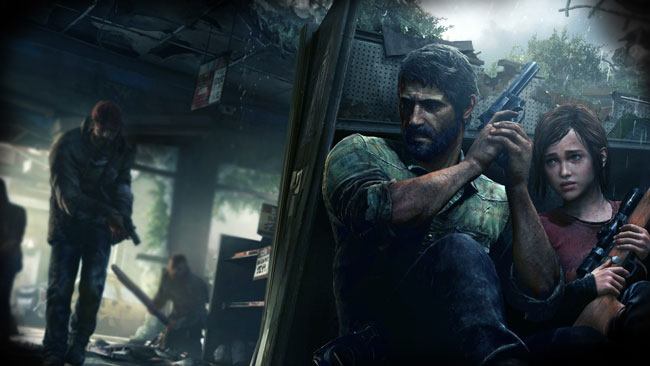 While The Last of Us did a phenomenal job of telling Joel and Ellie’s story, there’s a huge world around them that we only glimpsed while playing the game. A Last of Us film would necessarily have to tell those stories along with Joel and Ellie’s, and that would make for a deeper look at just what happens when everything goes off the rails. 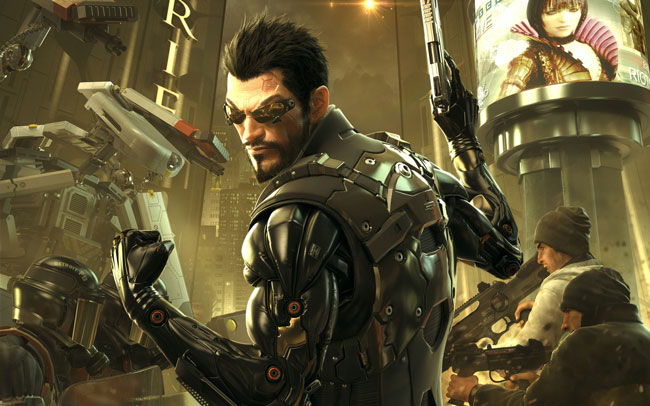 It’s honestly hard to believe that no one has made a move to bring Deus Ex to the big screen yet. It’s part cyberpunk, part The Matrix, and completely awesome. Although it would tough for fans of the game to see anyone in the role of Adam Jensen that isn’t Elias Toufexis, there are certainly some actors that would be willing to take on the role. Deus Ex offers a range of themes and locales, so you could take the film in almost any direction. 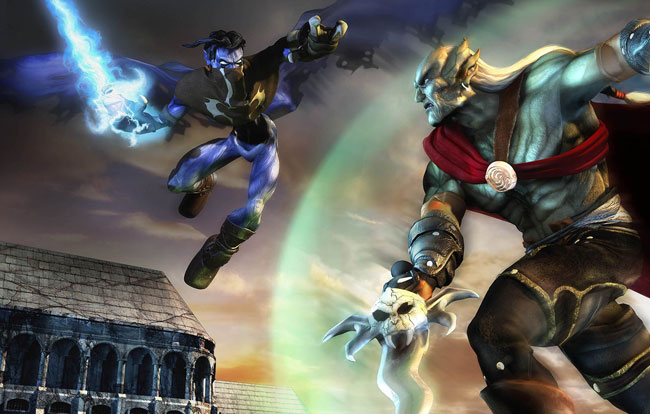 If there’s one game series that has always deserved to be explored deeper, it’s Legacy of Kain. The story of the dark fantasy land of Nosgoth and the vampires that rule it has been told through a number of games, and it featured some of the best voice acting and storytelling of its time when the games were popular on PlayStation and PS2. As Kain and Raziel whirl through the history of their world in an attempt to either destroy or redeem the Pillars of Nosoth, their fates become inescapably intertwined. The games hold up today, and a film would be a fitting capstone to the series.