Today we look back at some of the best films to take place during the Vietnam War, though not technically a war and more of a police action. So sit back and remember to stay awake, it’s your watch. 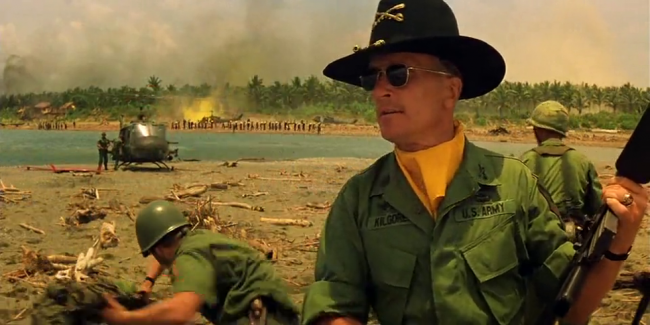 Apocalypse Now is the quintessential Vietnam war movie. With Martin Sheen, as Captain Willard, travelling down the river looking for Colonel Kurtz and his merry band of killers.

The Deer Hunter featured an amazing cast that portrayed the effect that war has on the soldiers. Robert De Niro and Christopher Walken steal the show as soldiers from Pennsylvania that just want to go home and drink Rolling Rock. 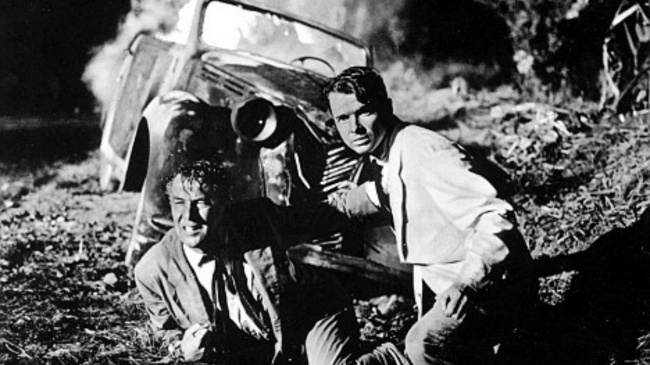 Graham Greene’s The Quiet American came out in 1958 and takes place in 1952 and shows America’s influence in Vietnam politics in the early 50s. 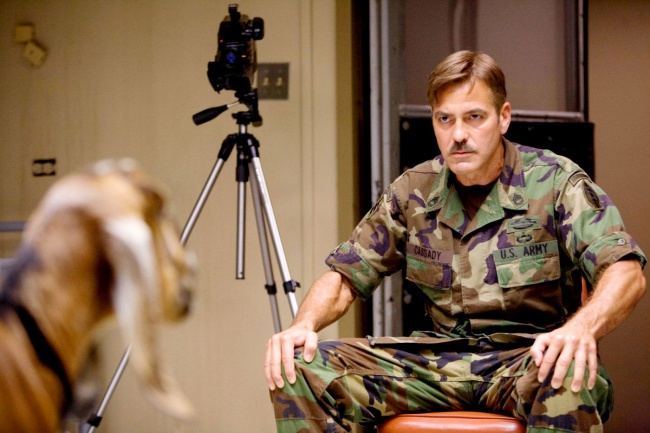 The Men Who Stare at Goats is about the U.S. Army’s New Earth Army. A group of soldiers that use paranormal powers in their missions. This documents their training and their ability to make goats pass out. 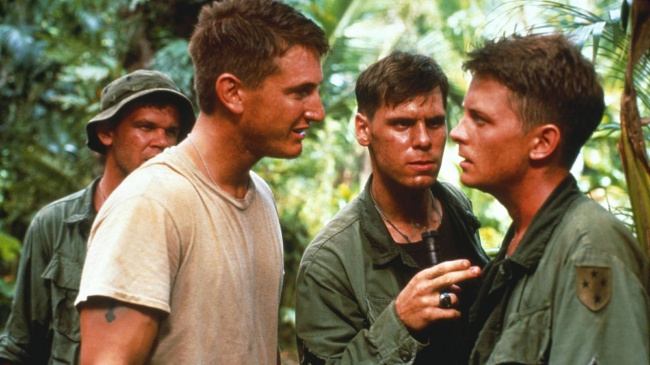 Casualties of War features Sean Penn and Michael J. Fox as two soldiers, in a platoon where they are all coming to terms with the fact that war is indeed hell. This is quite possibly one of the most underrated war movies around. 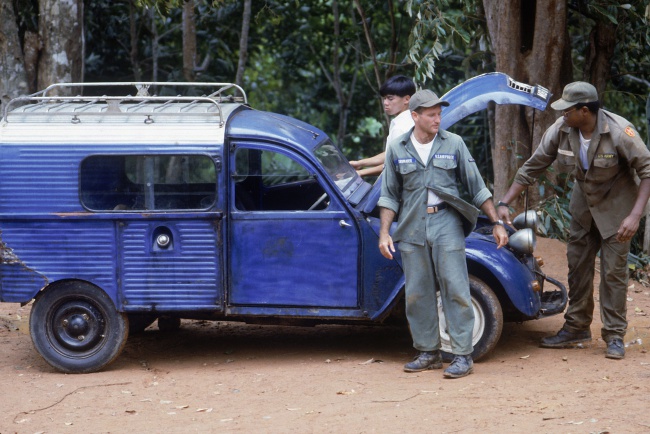 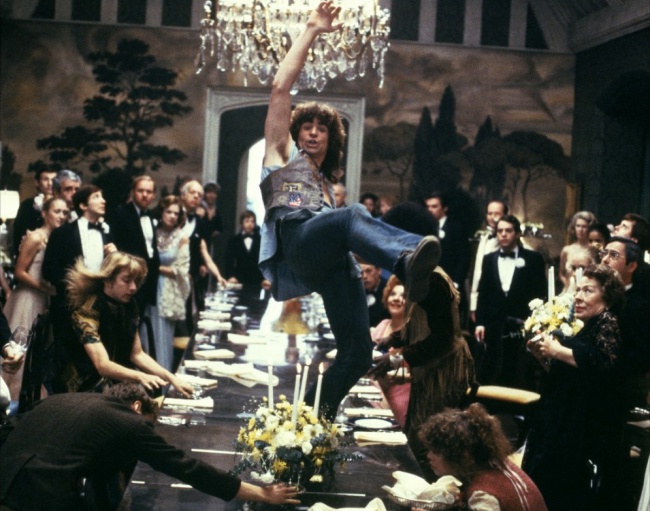 The cult classic Hair is about a group of hippies that take in a man on his way to Vietnam via the draft. A war movie of a different sort. A war against war … man. 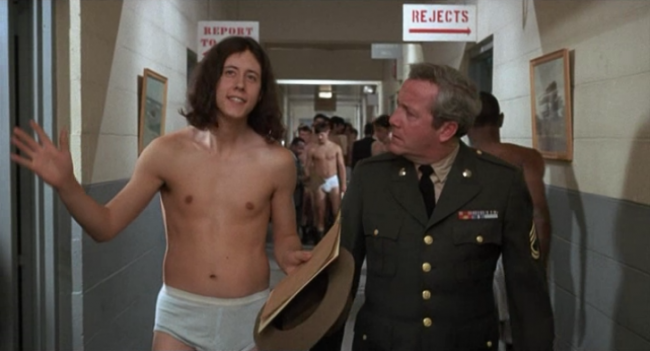 Alice’s Restaurant is the film version of Arlo Guthrie’s ballad of the same name. It tells of the draft and the affect that the war is having on the people back home. His interaction with the draft board is, quite possibly, one of the funniest things ever.