It’s still unknown at this time just how much VR will take off in this industry, but companies are pushing out a few great titles that will make use of this burgeoning technology.

Here are eight of those games that those who invest in the technology can look forward to. 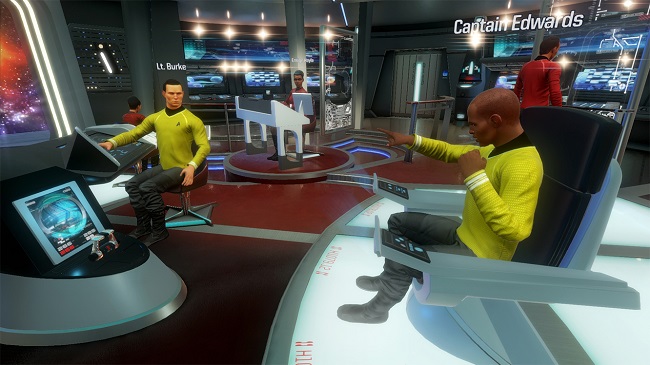 Every Star Trek fans dream come true. Star Trek: Bridge Crew allows one to sit on the bridge and command their very own starship. They can move around as if it were really there. For those who really want to enjoy the role-play, it can be multi-player, allowing friends to join your crew (or you join theirs) and explore the final frontier! 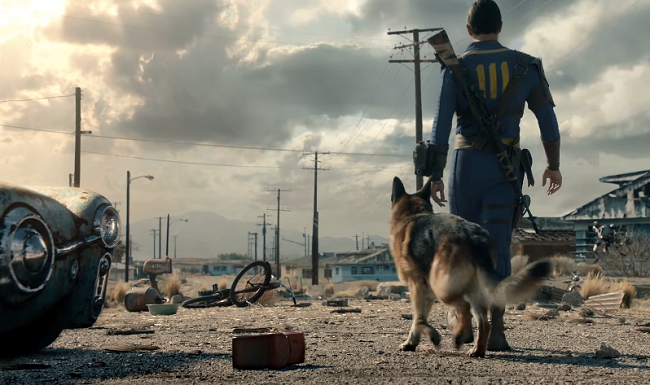 This is one game that will have me seriously looking to invest in my own headset. Fallout 4 VR will take the first person perspective to a whole new realm as you explore the wasteland. When it comes to RPGs, VR tech is going to be a big hit. 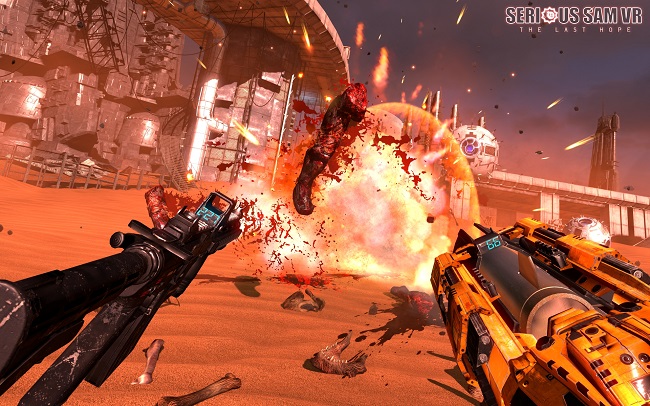 Serious Sam is an underrated FPS game that’s all about just shooting things and blowing shit up. Playing this with a VR headset would be both fun and scary, given how often those suicide bombers like to charge in at you from behind. 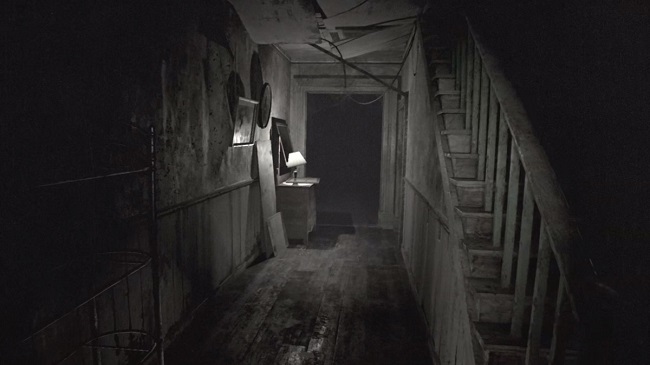 If you’re ready to get your socks scared off, then get your headset on and fire up Resident Evil 7. Critically acclaimed and enjoyed on Steam, Resident Evil 7 is one of the best horror games to play using VR. Keep it on your list when/if you ever get a headset. 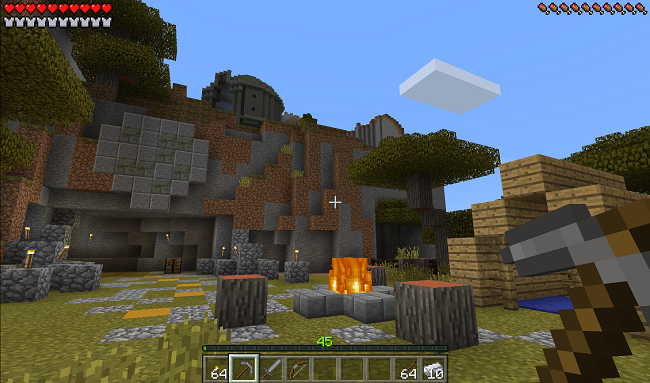 This one is a no-brainer. Minecraft VR, combines the sheer fun we all have playing Minecraft, with a Virtual Reality headset. Getting immersed when playing a game such as Minecraft happens often, so imagine how much time you’ll be playing when you feel as if you’re really in the world? Time to clear your schedule! 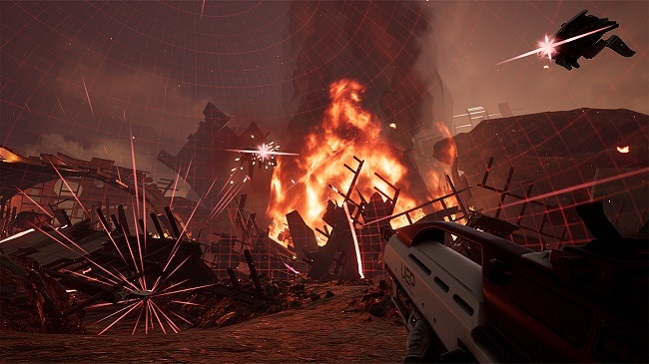 Another FPS game to look forward to, Farpoint is one of the first to be specifically meant for VR tech. As such, you can expect the experience to be as close to realistic as possible. Farpoint will be out on the Playstation, which will use their own VR setup which includes a gun-shaped controller called the PS VR Aim, which Sony touts will have a 1 to 1 tracking system to ensure where you move your gun is exactly where it needs to be and as quickly as you do it. We’ll see. Either way, the game so far looks good. 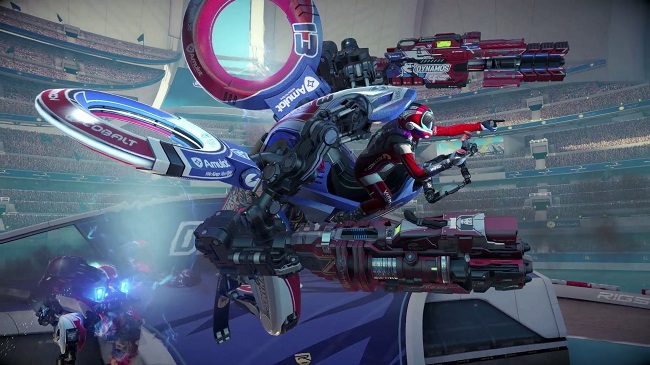 Mechanized Combat League is what happens when you combine those Jaegers from Pacific Rim and Rocket League, then combine a VR headset and you’re looking at one hell of a fun game to play. Just make sure you have plenty of space to move around! 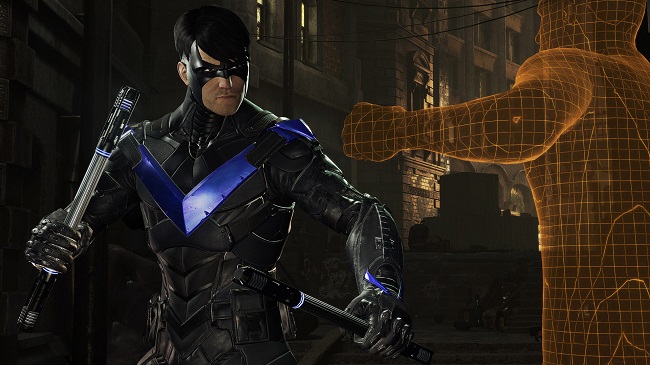 I’m curious who wouldn’t want to take on the role of the Dark Knight and fight crime in style? Batman Arkham VR, if done right would be one of the most exciting games to play with VR given how much Batman enjoys bouncing around buildings and flying everywhere.