To celebrate the initial printing of what some consider to be the great American novel, Moby Dick, we give you eight watery levels. 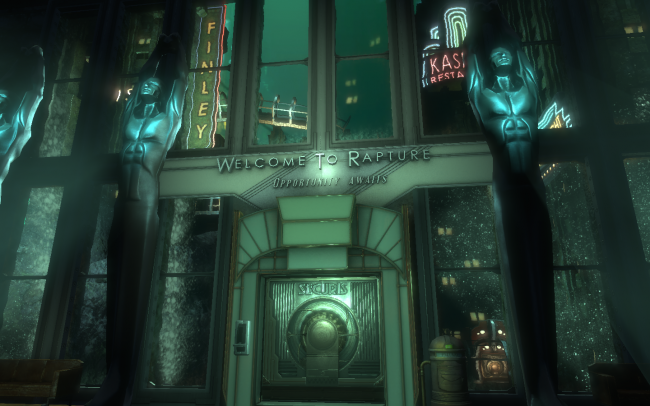 Some games have levels drenched in water but BioShock takes that to the next level when they built a game within the water. Take that conventional games. 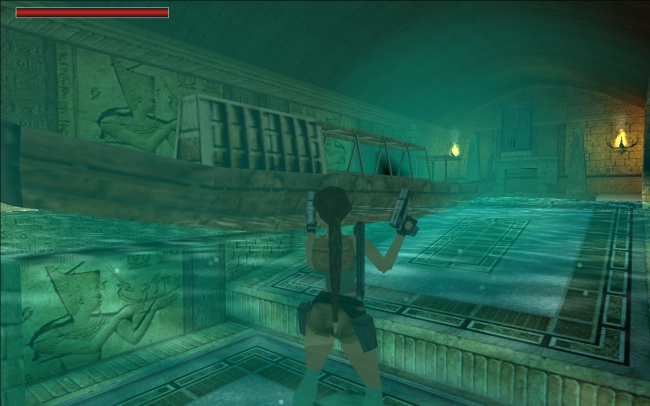 Lara Croft is just at home in the water as she is on dry land. As an explorer this is a must, although I’m sure that as a rich raider of tombs she would probably have a wet suit and oxygen. 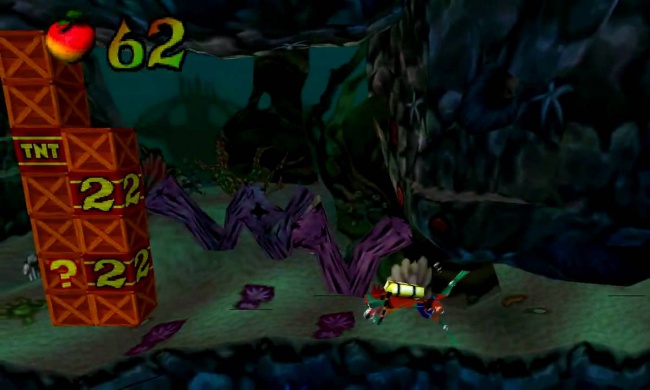 Everyone’s favorite water level must be the one from Crash Bandicoot 3 because it’s got all of the furry fun plus a bandicoot with a knack for scuba diving. What is a bandicoot, anyways? 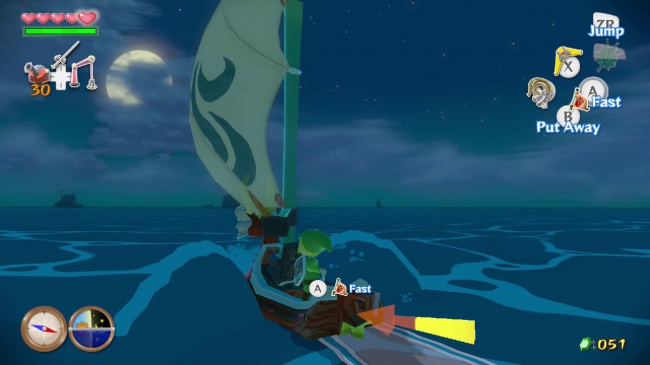 What list would be complete without Link. In The Legend of Zelda: Wind Waker the water is the only way to navigate between levels looking for your “Zelda.” 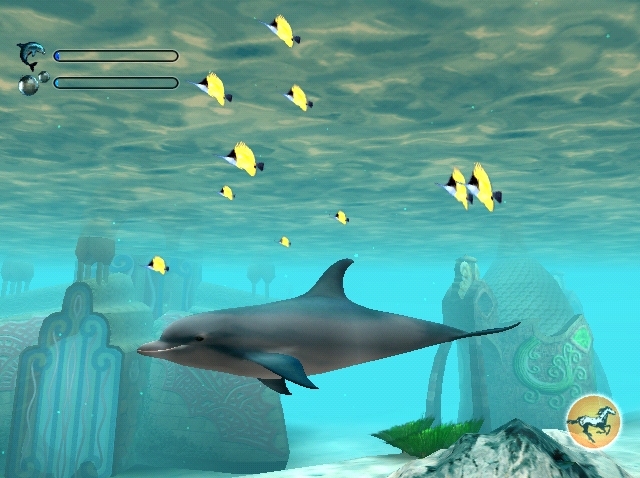 In Ecco The Dolphin: Defender of the Future they tried a dry level but Ecco flopping around til he died was just way too dark. 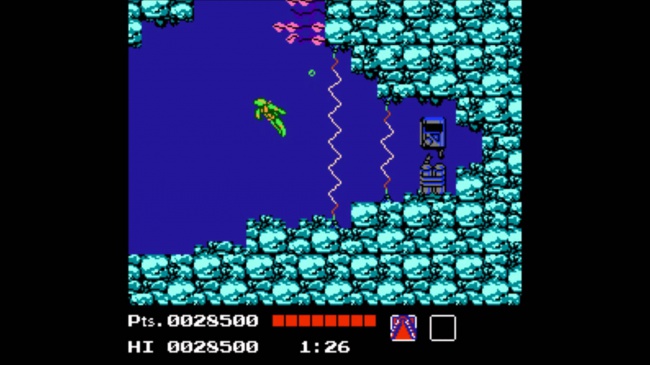 In the NES version of Teenage Mutant Ninja Turtles you see the turtles swimming like turtles do. The only problem is this usually caused their weapons to rust, which doesn’t really help against Shredder. 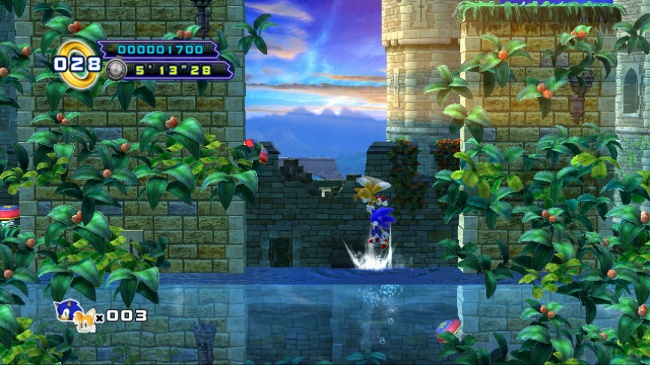 Sonic is at home on land so why not drop him into a potential watery grave. Of course he had to rely on Tails for help since he’s got dat helicopter ass. 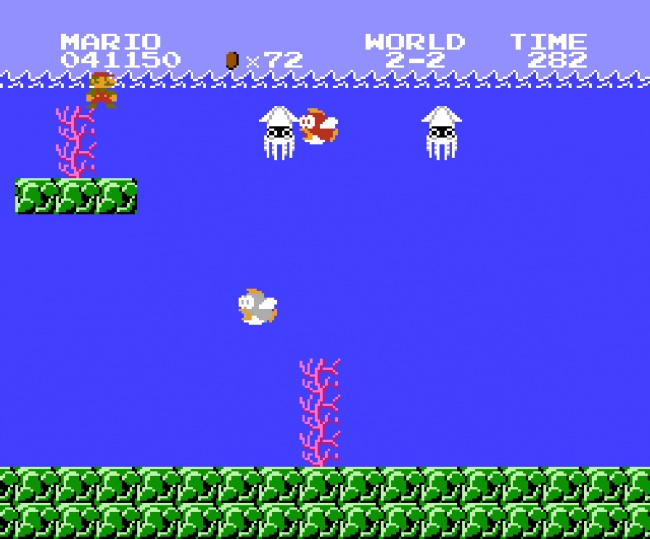 Mario, a humble plumber from our world, is thrown into a maddening world of crazy turtles and mutant mushrooms only to find that he must also swim to avoid the fish that survive on plumber meat.