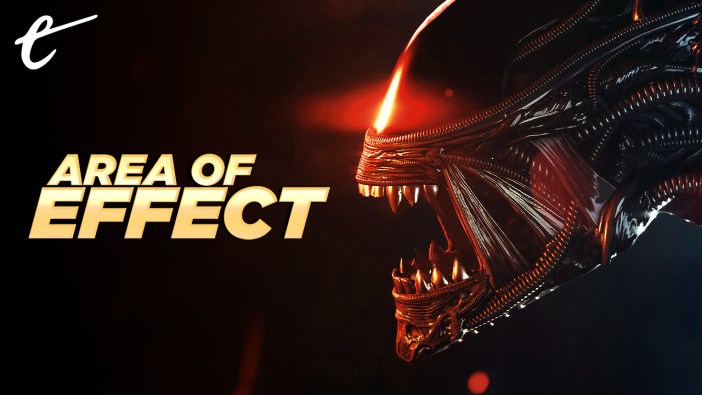 Aliens: Dark Descent arrives this year, and if all goes well it could channel one of the most appealing aspects of the Aliens movie. If, on the other hand, things go badly, it could turn this squad-based combat game into an exercise in frustration.

I’m talking about the Aliens: Dark Descent sanity system, which according to the game’s website will see you “carefully managing your soldiers’ health, resources, and sanity, to avoid permanent team losses and mental breakdowns.” In other words, your squad members will be affected by their various encounters, and if you treat them like disposable assets, your mission could be doomed.

Why is this important? Because like in James Cameron’s movie, it lets the marines themselves stand out. Sure, you always knew that Sigourney Weaver’s Ripley was going to make it through the film, but it was the cast as a whole that made it work.

Rather than just being disposable meatheads who died when Aliens needed them to, you got to see them react under stress in wholly believable ways. Hudson is arguably the weakest link amongst the grunts, but after encountering an unknown, truly alien foe, would any of us react differently?

As badass as Vasquez is, you can still see the cracks starting to appear. And Gorman? He’s easy to hate at first, but accepting his failures, he becomes a more likeable individual as the movie progresses. And Hicks? While he steps up to take command, he’s not just some invulnerable ‘80s movie badass either. 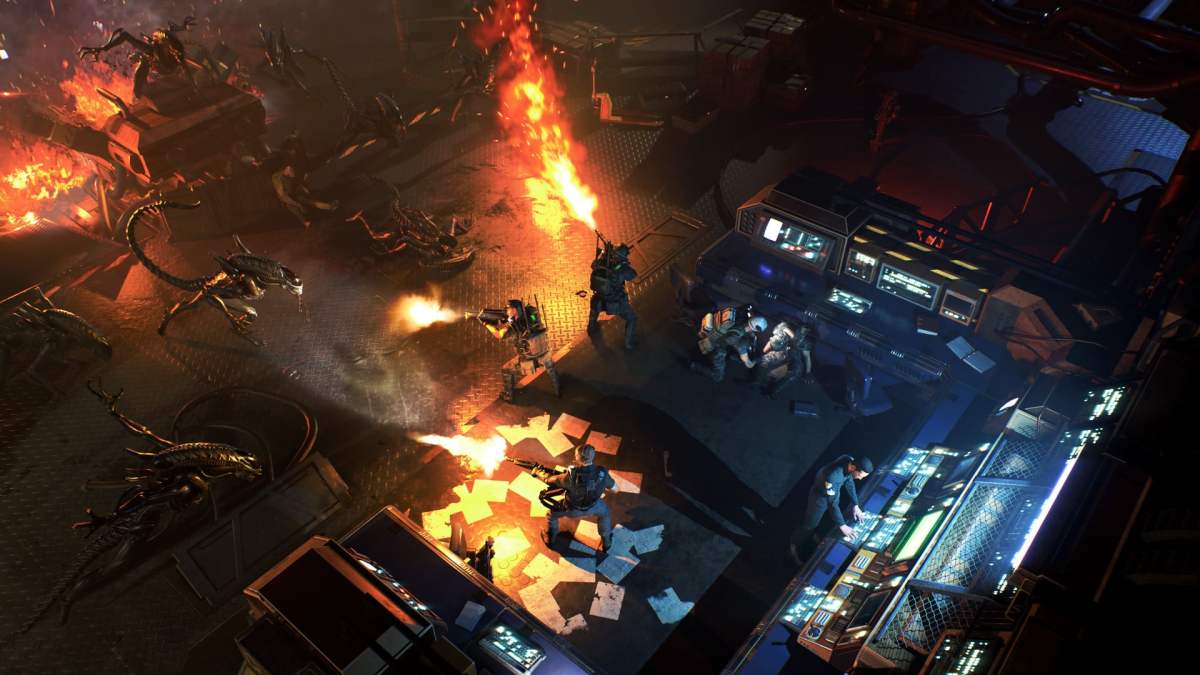 Cameron had to let their personalities shine too because, as a character, the Xenomorph was severely diminished. It went from being a solitary predator to one of a multitude that, with the right weaponry, could be annihilated in a heartbeat. That’s a lesson most of the games have missed. Amanda Ripley aside, I can hardly name a single human character from any of the Alien games.

So the sanity system in Aliens: Dark Descent could force you to pay attention to your marines, and if sufficiently detailed, it could let them shine as individuals. In other words, developer Tindalos Interactive needs to create characters who react in different ways, with different personality traits. Don’t just give us a squad that’s wall-to-wall Hudsons, with each having one single sanity slider who then loses it when it hits zero.

Instead, Aliens: Dark Descent needs a character who, as their sanity drops, grows more and more distrustful of you, their leader. So, instead of panicking and shooting at everything that moves, they ignore your commands entirely and, for a couple of minutes at least, go their own way. Just imagine having your carefully planned strategy “ruined” because your marines have lost trust in you.

As to what would lead to a sanity drop, I hope Tindalos has also mixed things up there. The game The Thing had a system whereby, aside from losing trust in people, your fellow soldiers were at risk of snapping. But monsters aside, spotting blood in a room would always set them off, without fail.

Aliens: Dark Descent, on the other hand, should factor in other elements. Consider the bond between Marines, for example. In the Aliens movie, Vasquez was torn up about losing Frost, more so than any other squadmate. So I’ve got my fingers crossed that if marines are close friends (or more), losing them or seeing them injured will have more of a profound effect. Sure, Marine X may be just one person, but if their death will screw up half the squad, do you really risk them? 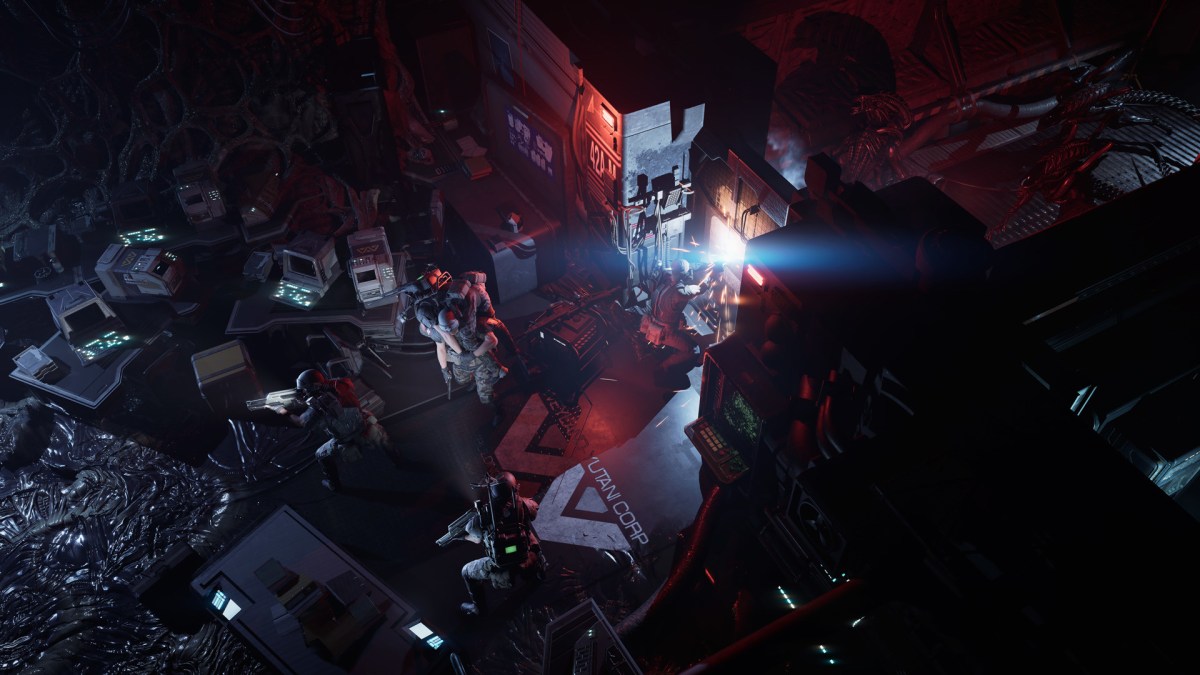 Introducing a sanity system is a gamble for any game. Some games like GameCube’s Eternal Darkness actually messed with the player by breaking the fourth wall. But there’s always the risk that, while the character is supposedly losing their grip on reality, the player is just sitting there rolling their eyes.

With Aliens: Dark Descent you won’t be the one told you’re losing your mind, tapping your fingers while the screen goes all wibbly-wobbly — you’re not being dictated to. But there are still potential pitfalls here. Yes, as The Thing proved, oversimplifying the whole sanity/stress system is a risk.

But there’s also the danger of letting the player play themselves into a corner, where every one of their marines is a nervous wreck. Depending on when they last saved, it could mean either a) backtracking or b) just leading the squad to their deaths.

Is it appropriate to punish the player for seeing their marines as disposable assets? Probably. Is it fun? That all depends upon how fair or otherwise the player perceives the sanity system to be. And if the player feels like they’re fighting against the sanity system, rather than working with it, that could cost Aliens: Dark Descent players.

With a somewhat vague 2023 release window, it’ll likely be a while until we see if Aliens: Dark Descent lives up to its cinematic roots and gives you a squad whose sanity and survival really matter.