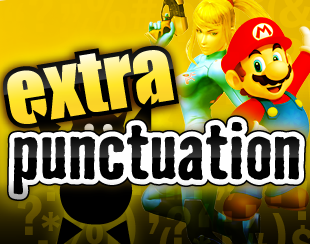 Is it me, or is there a bit of a Metroidvania glut in indie platformers at present? I know I shouldn’t complain, since things might change and I actually like Metroidvania-style games quite a lot, and I know that the traditional level-based structure came largely out of hardware limitations and that these days there’s no reason not to have a huge open-ended world, freely explorable and interconnected. But Shovel Knight had a traditional level-based structure and it was really good, so before everything descends into all Metroidvania all the time, maybe we should think about the benefits of the alternatives.

They don’t have such a stupid name, for a start. ‘Doom clones’ and ‘GTA clones’ were immeasurably better off after we started calling them ‘FPSes’ and ‘sandbox games’, and I’m sure the moment we come up with something better than ‘Metroidvania’ we’ll start using it, but nothing has managed to stick in the many decades since Metroid first appeared. ‘2D open world’ doesn’t quite sum it up, you could describe Mario 3 that way. ‘Seamless 2D open world’ is better, but if loading screens between rooms and areas don’t count as seams, then at what point does the definition change? What we’re talking about are 2D platformers in which the game world opens up bit by bit as you acquire the tools and abilities to access new regions, and areas do not get closed off once you are past them, the whole world remains interconnected and explorable. So for now let’s just call them ‘2Dplatworldbittoolnotcloseplorables’, just for the sake of expediency.

Now, I am fond of 2dplatworldbittoolnotcloseplorables because I enjoy exploration as a mechanic, I like that 100% completion usually entails going to every single point of the world, and then the map screen simultaneously functions as a checklist. I think that’s very organic. But I do think there’s a limit to how many times we should have to prove ourselves. During the course of playing both Axiom Verge and Ori and the Blind Forest I found myself sorely wishing for some kind of fast travel function as I made my way for the umpteenth time to a square on the map that hadn’t been filled in yet, vaguely recalling that there was a door that my new ability could open. Then finding that I’d remembered wrong and I was actually supposed to go there after I’d found the penis extension power up and mastered the Pogo Knob ability.

So there’s that. The other main difference between the Mario-style level-by-level 2D platformer and the 2dplatworldbittoolnotcloseplorables is that the challenge aspect of the latter comes in a single massive dollop. The average player might idly be interested in seeing how quickly they can do level 1-4 in Mario 3, but speedrunning the entirety of Symphony of the Night or Super Metroid is, frankly, the territory of the lunatic. A game divided clearly into levels becomes more comprehensible, as does any other long-term goal divided into bite-size stages, and can give you a little bit of encouragement at the win screen of every stage. Something like Axiom Verge is, by comparison, a huge coal face, that you must chip away at forever. Every now and again a big chunk falls off, but then it’s right back to the chipping. 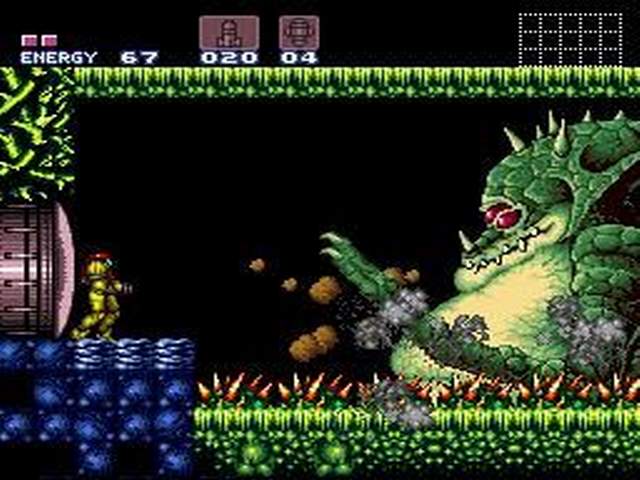 Mainly I’m concerned by so many indie games wanting to take the 2D open world route (yeah, I got bored of typing the new name) because designing them requires a certain amount of expertise if you don’t want them to become too much of a slog. The first half of Dark Souls 1 is like the center of an onion that gradually acquires layers as you go. It’s very good at creating a world that curls around and intersects with itself, unlocking short cuts as you go so you don’t even need fast travelling. That is until the second half of the game, when fast travelling is introduced, and the onion suddenly gets the Outback Steakhouse treatment, splaying off in different directions so that getting to the furthest reaches becomes a slog again.

You know what I’ve reminded myself of? The idea I had some time ago about a game in which you progress backwards. Where you start with all the abilities and equipment that a game with RPG elements would normally have, and they get taken away from you one by one until you’re at your weakest at the very end, which makes the most sense from a dramatic perspective. It’s still something I’m convinced could work and intend to attempt once I’ve finished the nine other indie game ideas I would like to work on in the nine seconds of weekly free time I have for my hobby projects.

And now I’m wondering if you couldn’t also apply the reversal idea to the Metroidvania model (yeah, let’s just go back to that name, fuck it) so that as well as having their abilities and tools and attacks taken away, the initially vast and seamless open world is gradually cut down until there’s only a little central portion remaining. It might work with a horror theme, because as well as creating drama by weakening the main character, it also plays upon claustrophobia as the space you have to move around in gradually shrinks.

I can imagine a game about some kind of gallant protector of a land that is under siege by some unstoppable monstrous force. There’s a central hub area where the important stuff is, like the king’s castle and the 7-11, and a whole bunch of areas coming off from that hub that must be accessed with special abilities, but you already have the abilities and you can explore them fully as much as you want. Until you reach the lair of the invading boss monster in each area, and after defeating it in such a way that uses the special ability you needed to get to it, that ability gets taken away and you can never go there again. Your victories are Pyrrhic, as defeating the boss ensures that you can no longer defend that part of the world, and it will fall to the remaining forces of the enemy.

This could have some interesting effects on the tendency within Metroidvania game players to attempt to ‘sequence break’ or finding ways to get to areas they’re not supposed to be at yet. In this case, however, you would be attempting to get to areas you’ve already been once the ability you’re supposed to use has been taken away. You could go there to see how the place has fallen to shit since you killed the boss, who might have made some questionable administrative decisions but at least kept the local monsters in employment.

Of course it would mean the player would have to make sure they’d found all the secrets in every area before they fought the boss and were permanently shut out, and on top of that, it’s a little trickier to make an exploration mechanic work in reverse. You’d have to somehow implant a complete knowledge of the game world into the head of the player at the start, and then over time induce a series of lobotomies to make them forget – alright, maybe it’s a stupid idea.

Saving Forests With Technology? Drones Could Replant 36,000 Trees A Day