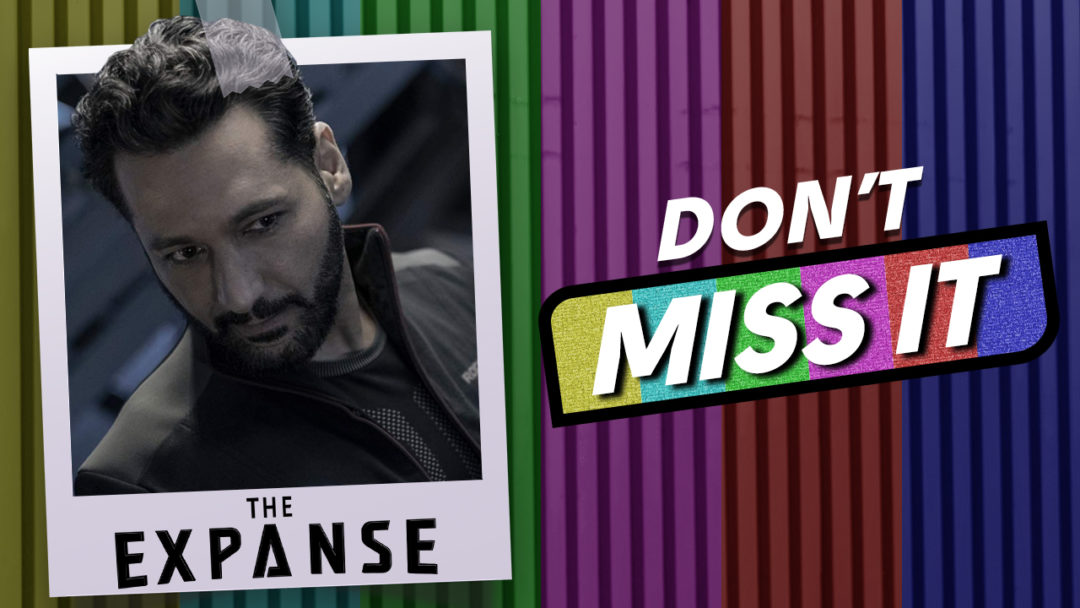 It is a brave new world for The Expanse, literally and figuratively.

The science fiction epic launched on Syfy almost four years ago. The series was an adaptation of the novels by James S. A. Corey, the pen name of writers Daniel Abraham and Ty Franck. The books were well-received. The first novel in the series, Leviathan Wakes, was nominated for both the Hugo Award for Best Novel and the Locus Award for Best Science Fiction Novel in 2012.

Following the success of Game of Thrones for HBO, it has been customary to describe almost any genre series that engages with politics as “the next Game of Thrones.” Contemporary television is decorated with the corpses of canceled shows aspiring to that title. However, The Expanse has a stronger claim to that title than most.

Franck began his career as a personal assistant to George R.R. Martin, who has voiced his support of The Expanse. More to the point, the basic structure of The Expanse owes a lot to the template established by Game of Thrones, although obviously switching its genre framework from high fantasy towards hard(ish) science fiction.

Much like Game of Thrones begins with an investigation into the murder of Jon Arryn that escalates into a major political crisis, The Expanse opens with a mystery around the disappearance of rich girl Julie Mao (Florence Faivre) that rapidly evolves into something much larger and more unwieldy. The Expanse quickly becomes a story of politicking and scheming on an epic scale.

That scale is both a blessing and a curse. On a narrative level, The Expanse is one of the rare science fiction shows to understand how space actually works. Space is actively hostile and largely empty. Characters are repeatedly confronted with the arbitrary nature of space travel, the challenges that it presents to human survival. Apropos to its title, The Expanse makes humanity seem small. 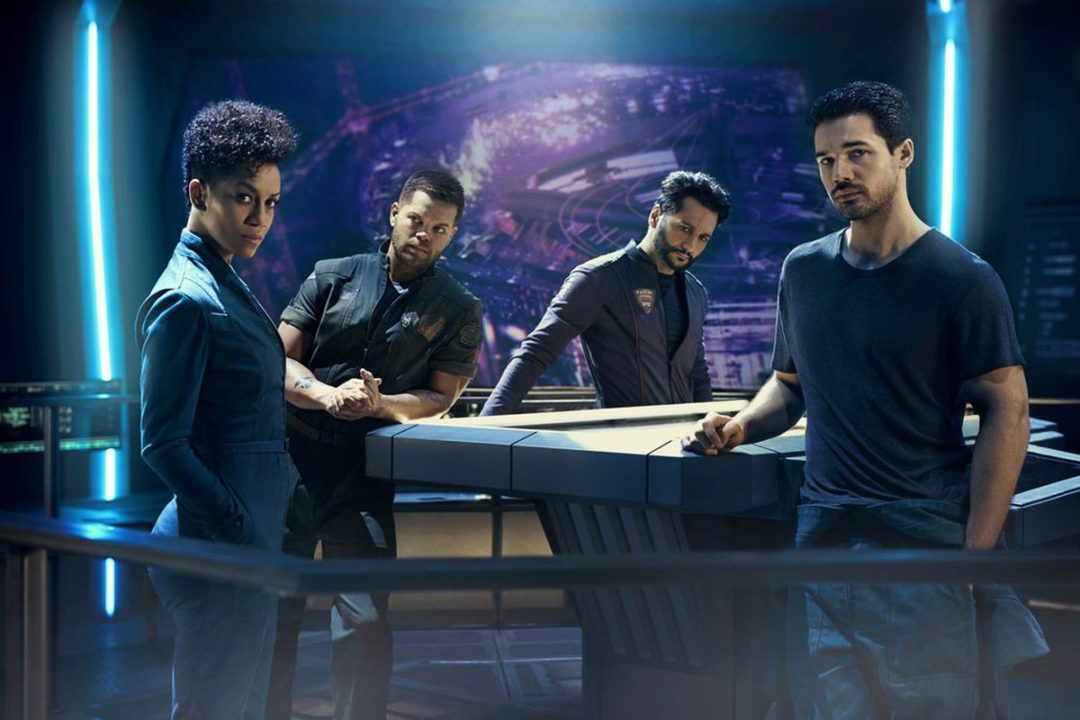 However, there was always a sense that Syfy was an awkward fit for the series. The Expanse never had the budget afforded to Game of Thrones. More than that, the fact that Syfy only owned the first run linear rights to the show made it particularly dependent on day-and-date ratings in an era where time-shifted viewing is increasingly common.

With that in mind, it is not a surprise that Syfy cancelled The Expanse after three seasons. It is a surprise that the show survived that long on Syfy, even though if actively grew its audience between the second and third seasons and performed reasonably well by the standards of shows on Syfy. When the show was officially cancelled in May 2018, there was a public outpouring of support for it.

Amazon is a good home for The Expanse. Indeed, given Jeff Bezos’ own expressed interest in space flight and colonization, it makes sense that Bezos himself announced that Amazon had picked up the series. Amazon also picked up the international distribution rights, offering a consolidated long-term home for the series. Before the fourth season has even released, a fifth was confirmed.

Amazon has the resources to deliver a sense of spectacle with which the series occasionally struggled during its first three seasons. While Ty Franck joked that Amazon wasn’t willing to pay the “one jillion dollars” that it would take to realize his mimic lizard on screen, there is a sense that the show’s production team enjoys being free of the constraints of broadcast television.

The Expanse is a great fit for a streaming platform, and it makes sense that Amazon will reportedly release all episodes of the fourth season simultaneously. It is a show built around a variety of complicated interpersonal and political dynamics that leans heavily into serialization, and which is perhaps best consumed in concentrated doses rather than in its original week-to-week format.

The third season of The Expanse ends by offering mankind what seems like a whole new universe of possibilities. It is fitting that the fourth season offers a similar freedom to the show itself.