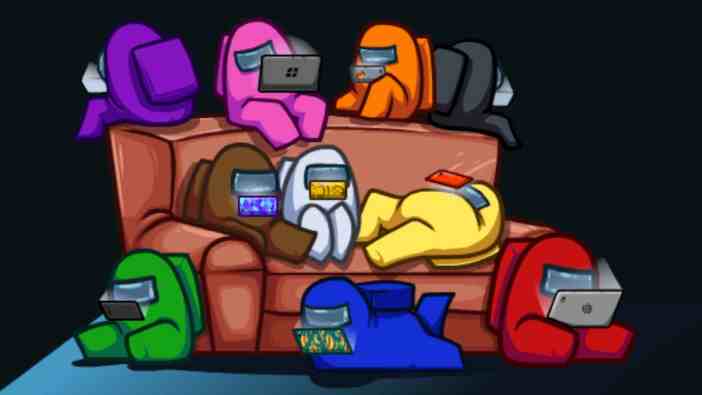 Among Us is an online multiplayer social deduction game. This is the description given when you look it up. You, as a part of the crew, have to fix your ship so you can survive in the three maps available to you. However, you are constantly dogged by an unknown imposter. This imposter sabotages the environment, kills the crew, and lays seeds of deceit until they are finally found and killed or they win. The game was released in 2018 to little fanfare, but it wasn’t until 2020 that it hit big. The reason is simple. In this world where we’re divided more than ever, Among Us stands among us as a game that connects family and friends.

In Among Us, lying, sabotage, and subterfuge are the name of the game. You have to sift through the crap to find the shining gem. A fascinating side effect of all of this distrust and backstabbing is that we’re spending more time together, talking to each other, learning about each other. Our relationships and our bonds are growing. These connections have to strengthen because to better understand someone you have to see the good and the bad, and Among Us gives you that opportunity.

As you are bantering back and forth with your friends and family you see new sides to them. Maybe they’re more cunning than you realized; maybe they’re more playful, and as you bond through your mutual mistrust you feel more connected to them in the process. I know I did.

While playing Among Us I found myself better understanding friends that I’ve known for close to two decades. I saw more depth in my family than I had ever seen before because I’d never bonded in that fashion with them. As we sat cities apart, counties apart, countries, we bonded over old stories of youth and used our connections as family and friends to try and one-up each other, and it was wonderful. This is something a game like Among Us offers players, both noob and veteran, a chance to experience. 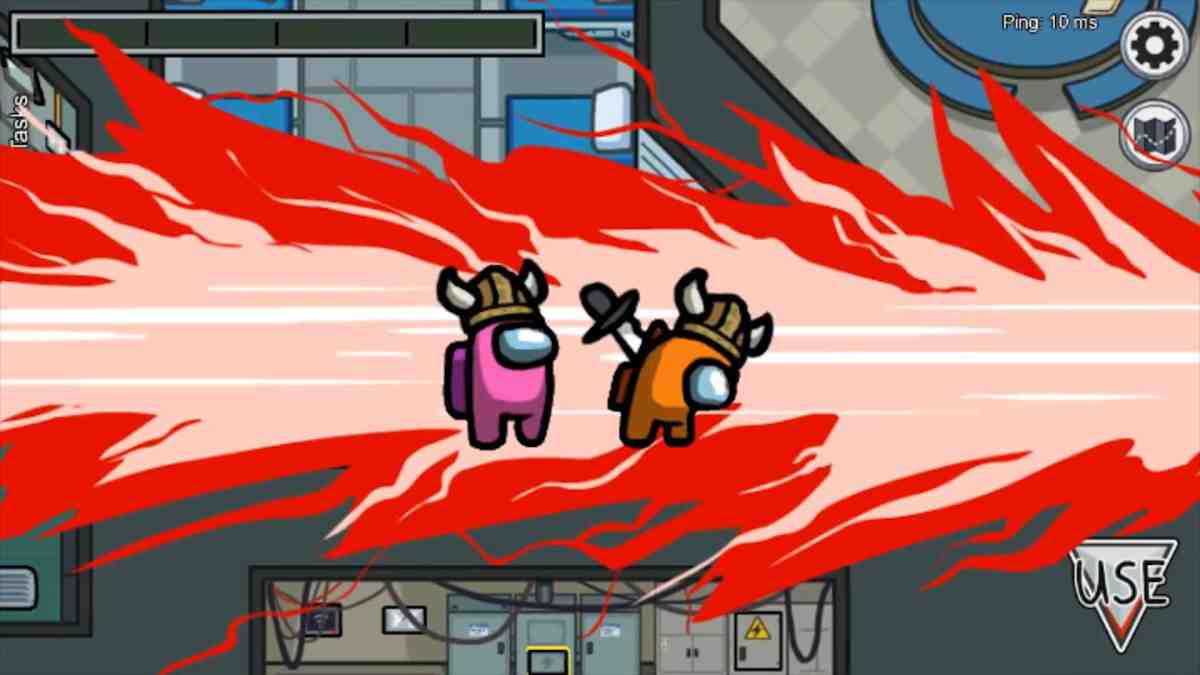 Particularly, I’ve been told by those close to me that Among Us can be broken into three sections:

The first two are self-explanatory, but the third one is where the game is elevated. And knowing your friends, being able to play to their weaknesses, is what makes it so much fun. However, there is in my opinion a fourth element that complements the third: your relationship with your crewmates and your history with them.

As I watched someone backstabbing their way through a mission as an imposter I was also watching as everyone tried to stay together as a unit. Sometimes the team would fall apart. Other times though they’d stick together and figure it out, outwitting the imposter in the end. At one point a relative stranger joined the group, and within minutes he had already formed quite a close bond with my younger sister.

They were giggling and bonding over the silliest of things. In-between games everyone would sit back and laugh about what had happened, and this would eventually lead to people talking about their day. We’d jump back in and try to survive another couple rounds, and when all was said and done and the imposter either lay at the bottom of a pit of lava or triumphant over all our corpses, we always came away from the game with a smile and a better understanding of each other. 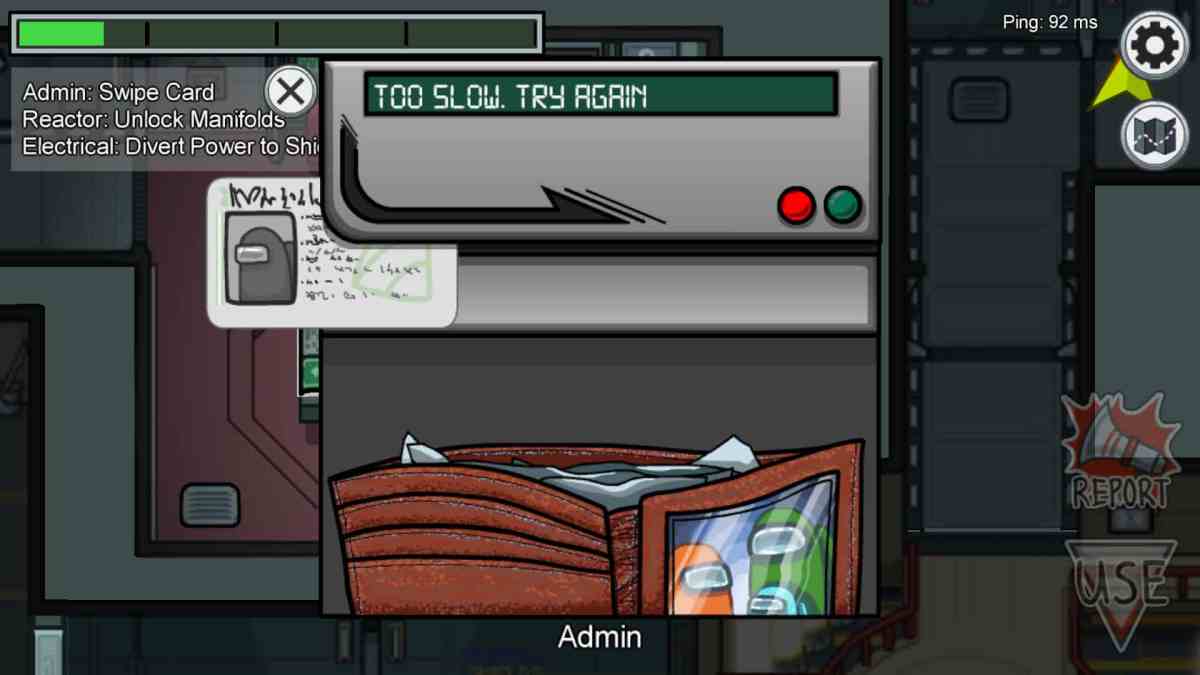 Among Us was built as a game to foster distrust, but in my eyes, it’s an emotional tether connecting everyone who plays it. After a game, or more likely several games, you walk away with fond memories of battling your friends and families. It brings strangers into the fold and gives them an empathic opening to become friends with you.

In one session of games, I became a better friend with someone because it broke down personal barriers that I have. As you stab someone in the back you are figuratively breaking the ice. While you defend yourself from your accusers, you are sitting down with a nice cup of tea and welcoming them in, laughing as you both try to game each other.

This game of mental chess brings us all together and allows us to better understand one another.

When I sat down to Among Us I expected to revel in chaos and the lamentation of my foes. Instead, I find myself now more connected with my family and friends than ever before, and in 2020, that is something that many people desperately need. If you have fallen out of touch with loved ones or friends, this is an excellent way to bring them back into your life.