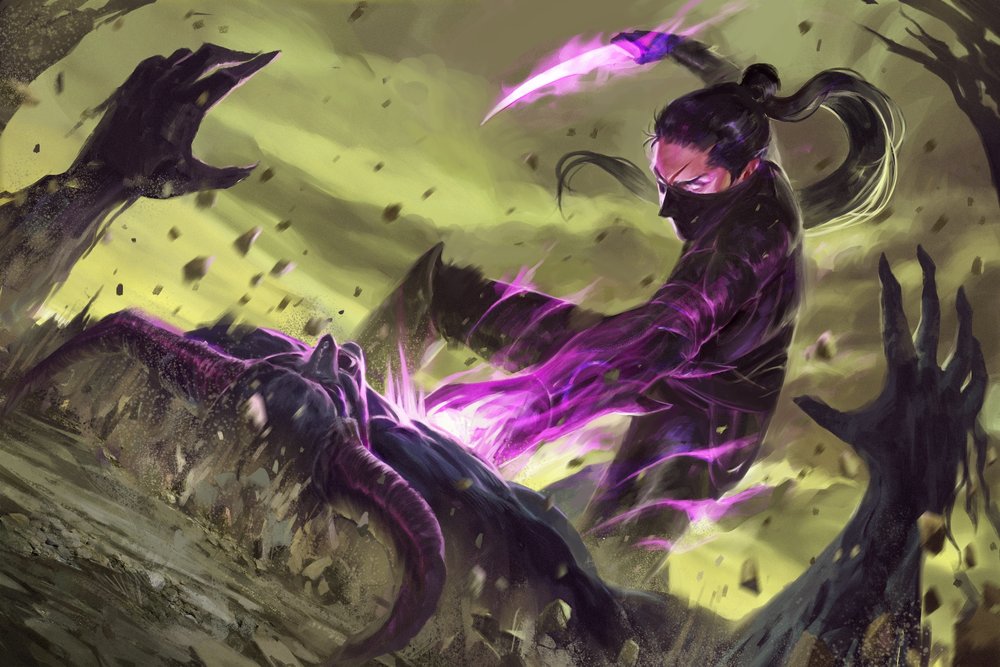 I used to love playing Dominion. The game about building a successful kingdom invented the concept of a deckbuilding game that wasn’t also a collectible card game. Rather than buying packs and building their decks ahead of time or at the table before the game started, Dominion had players all start with the same exact cards and use strategy to decide which cards to buy and when with the goal of building a deck that could let them earn the most points at the end of the game. I bought all the expansions and enjoyed choosing which elements to mix and match and testing winning strategies.

Then my friend Dan ruined it. A one-time professional Magic: The Gathering player, he pointed out that there was a strict hierarchy in how good each card was. Only a few of the cards that varied by sets were ever worth buying and otherwise players should stick to just buying boring basic cards because they were the most efficient. He would always win Dominion using that strategy unless he was playing another person using the same strategy in which case victory just came down to luck.

Fortunately just as he destroyed my source of joy he introduced me to a replacement. Designed by another former Magic pro, Stoneblade Entertainment’s Ascension doesn’t make all the possible cards you can buy available at the beginning of the game the way Dominion does. A limited number of cards from a huge deck is dealt into a center row, with cards replaced every time a player acquires a card to improve their deck using the in-game resource called Runes. As an added wrinkle there are also monsters that appear in the center row and players can earn points and other effects by defeating with a separate resource called Power. It also has a rich science fantasy theme, filled with wizards, lycanthropes, assassins and cyborg monks. I was quickly hooked.

Like Dominion, Ascension built on its base elements with a series of expansions. Many of them introduced one or two new gimmicks. Ascension: Dreamscape added Insight tokens, a resource that sticks around from turn to turn and can be used to buy cards from a separate deck. Ascension: Darkness Unraveled added cards that start off relatively weak when you acquire them but could be transformed into better versions if certain conditions are met. Ascension: War of Shadows encourages players to build decks with a mix of both Runes and Power through cards that require a mix of both to acquire. All of the expansions can be mixed together but considering the difficulty of shuffling huge decks together and sorting the cards after I rarely do that so I’m only usually playing with one of two novel mechanics at a time.

That’s why I was so excited about the latest expansion, Ascension: Deliverance, which digs into many of these past sets for inspiration. Most prominent is Insight, which is doled out at the start of game as a sort of consolation prize for players going later in the order and again every time a Dreamborn card is played. Players can also gain more of the resource by buying the Dreamborn cards or playing or defeating certain cards. Instead of there being a separate Dream deck that players get a limited number of draws from at the start of the game, there’s a single extremely powerful card that can be purchased with Insight: Pasythea, the Redeemed. A basic card can give a player two Runes or Power when it’s played. Pasythea does both, lets the player draw another card, and provides two points for your final score. Not only that but Pasythea also counts as a member of every in-game faction which can trigger various bonuses. Contributor Kenneth Lowe called acquiring her the game’s version of catching the Golden Snitch.

I don’t think that’s really fair. The Seekers and everyone else on a Quidditch team are effectively playing separate but parallel games where only one of them matters. I think it’s very possible to win without acquiring Pasythea and that you’ll only be the first person to get her if you’ve got a strong grasp of all the other fundamentals of the game. But then I might be biased as I both got her and won when we played. My husband likes to say, “I want to think Ascension is luck-based but Sam wins every time.” Both his defeatist philosophy and my acquisition of Pasthyea are really just indicators of the game’s relatively steep learning curve.

Deliverance builds on nearly a decade worth of game design spanning more than a dozen sets. While I can teach the basics relatively quickly to new players, I still found it useful to keep the roles close at hand to look up the many different abilities that veteran players are just supposed to understand the same way Magic players know what Cycling or Regeneration do. Grasping the strategic interplay between cards takes even more practice. I know that Mechana Construct cards don’t do much when played but are still worth buying because they’re worth a ton of points at the end of the game, but that’s not obvious to new players seduced by Wereboars and all the attendant Runes and Power. It’s hard to teach those skills without coming off as patronizing and it’s hard to learn them without accepting that you’re going to lose a lot until you do.

Deliverance also added Phantasm, one of the coolest but also hardest to understand mechanics incorporated into Ascension so far. Some cards have an insight cost separate from their normal Rune price that can be paid to turn them into a one-time effect rather than a card for your deck. Every card you acquire is worth points at the end of the game so you’re automatically losing something when you choose to play something once and then banish it back to the box. But playing the Phantasm price may be worth it if you can’t afford the Rune price and want an immediate effect like Power to kill a monster. Some weaker cards are also better played as Phantasms later in the game so they don’t clog your deck. Meanwhile you also have to decide if it’s worth paying with Insight at all or saving the resource to try to pick up Pasythea is she’s still around or using it to upgrade some of your other cards.

I always felt like I had a lot of choices to make which is why I was surprised when one of the friends I was playing Deliverance with said he felt like he never had any. He was always just buying or defeating whatever cards he could afford at the time and feeling disappointed. He said he preferred Dominion where he always seemed to have more options. I told him about Dan’s analysis and he shrugged it off saying any game can be ruined if you play it too much.

But I disagree. I’ve gotten rid of my Dominion collection but I remain excited about Ascension because I still don’t think I’ve mastered it. I’m looking forward to the next set, the pirate themed Ascension: Skulls & Sails which will add new aggressive tactics to let you steal cards from opponents and will give you a ship to sail around the game board. I just hope I have people willing to play with me again.