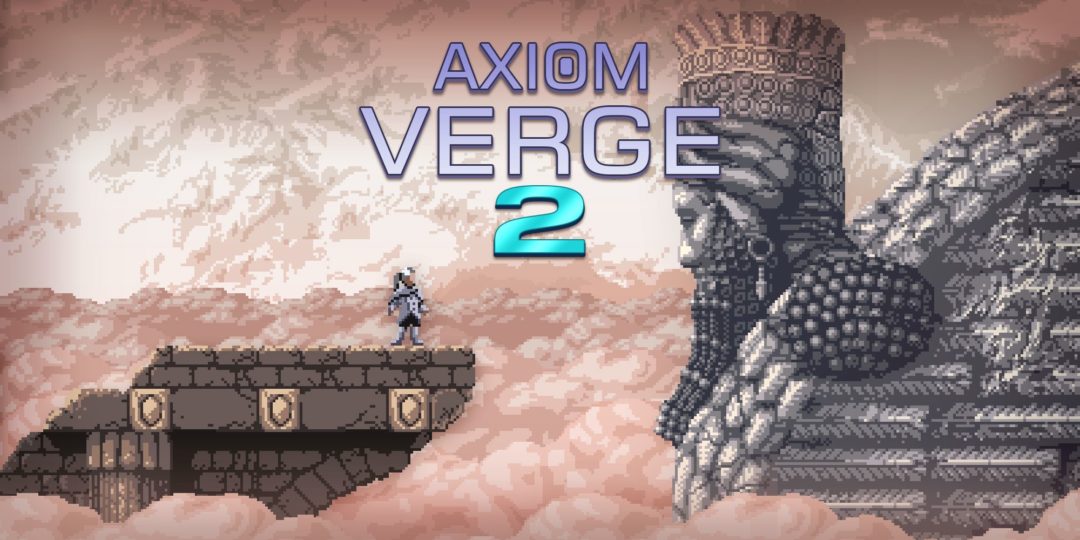 Happ didn’t waste time when debuting the game’s first gameplay trailer, which you can watch for yourself down below.

The original title is known as a staple in the Metroidvania genre and quickly became renowned for its gameplay and eye-catching art. This time around, Axiom Verge 2’s website lets us know that the sequel takes place in the same world but does not require players to play the original game first. Happ does not make it too clear regarding when the game takes place, saying that it could be “decades later” or “centuries earlier.” Either way, both games do take place within the same story.

The website offers: “Meet Indra, the mysterious billionaire behind the worldwide Globe 3 conglomerate. What is this world she’s found? Who are the voices that seem to be calling to her?”

In terms of gameplay, Happ is already teasing a number of changes in Axiom Verge 2. For starters, there will be new enemies and items to take advantage of. Players will be able to hack enemies, utilize a remote drone, solve mysteries, and explore the “alternate Earth’s” many environments. The sequel additionally brings back Speedrun Mode, which includes a “streamlined interface and additional features to facilitate speedrunning.”

Happ noted that he has been working on the project for four years, meaning development began right around the time the original game released. Axiom Verge 2 is currently slated to launch for Nintendo Switch in fall 2020, but he says you can stay tuned for any news on additional platforms.