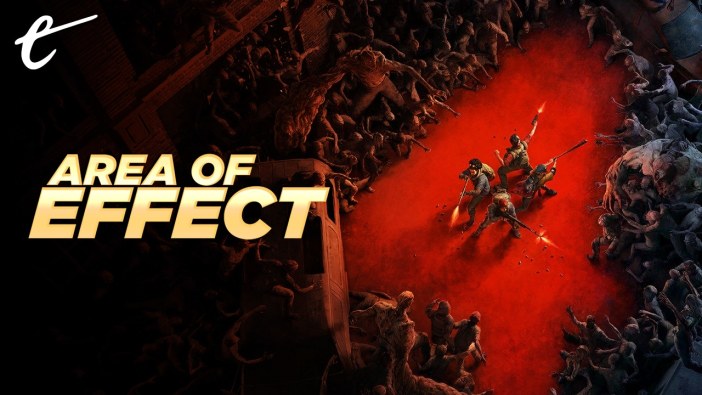 Has anyone seen Michael Bay recently? Because after tackling Back 4 Blood, I suspect Turtle Rock Studios has him strapped to a chair and is using his brain as the template for its “Game Director.” That’s not to say Back 4 Blood is terrible; it’s perfectly playable, particularly if you can get a half-decent team together. But compared to the AI Director in Left 4 Dead and Left 4 Dead 2, Turtle Rock’s previous co-op zombie shooters, the big brain that’s supposed to be running the show has scrawled “tension” out of its mental dictionary.

To appreciate why Left 4 Dead’s AI Director was (and still is) so appealing, and why its Back 4 Blood incarnation is such a letdown, you have to appreciate how and why it stands out. Procedural level generation is one way of ensuring that a level never plays the same way twice, but more often than not, you can recognize patterns in the way that levels are laid out. Stumble across a small 3 x 2 room in Crypt of the NecroDancer, for example, and there’s a strong chance there’s a hidden chest somewhere in there.

The Left 4 Dead AI Director, on the other hand, is far less predictable. A superbly detailed technical analysis of it exists, but the most important thing to understand about it is that it’s not out to kill you, even if the infected and special infected it spawns might have murder on their minds. In Left 4 Dead 2 it will, on some occasions, actually alter the level layout, but for the most part it’s all about injecting tension and maintaining pace. 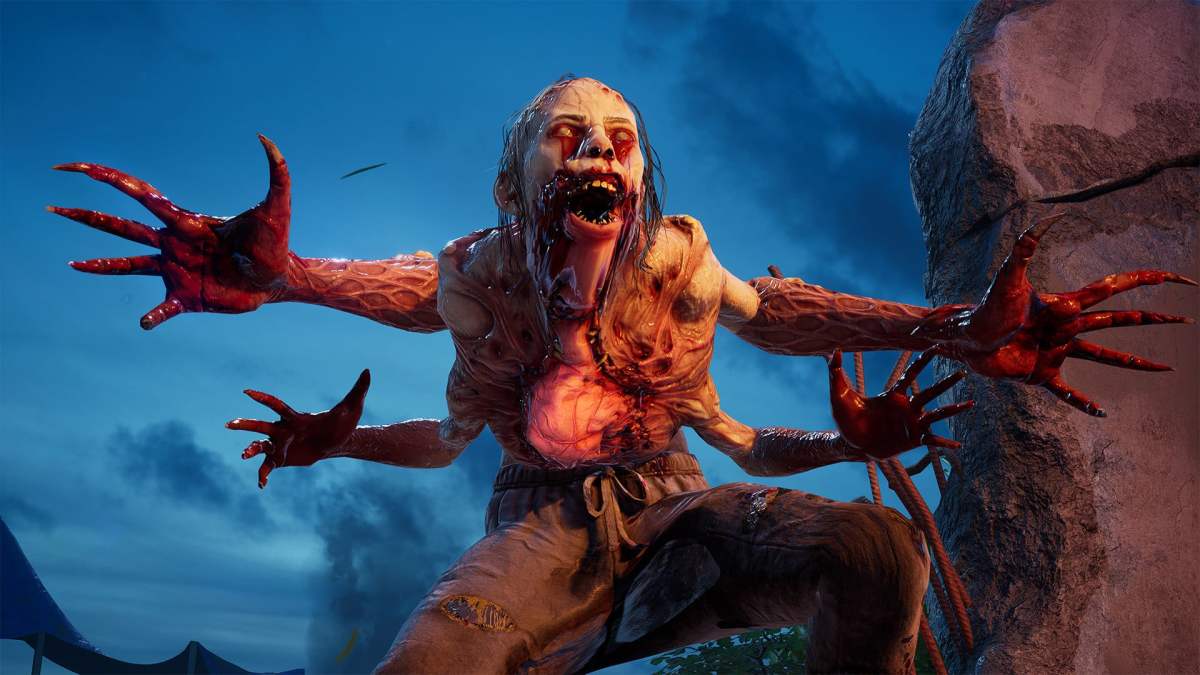 You can be making your way through the opening level’s city streets, getting increasingly nervous about how you’ve not seen a special infected for a while, when you’ll hear the telltale audio cue and, seconds later, get pinned by a Hunter. You’ll yell for help, and that’s right when a Smoker will wrap its long tongue around another player. If your team is on the ball, and provided you aren’t playing at max difficulty, your fellow team members will easily dispatch the baddies, but the encounter will have you on edge for a good minute or two.

Is there another creature lurking around the corner, you wonder? Maybe, maybe not, because the AI Director has total control over where monsters spawn; you’ll only encounter them when it decides it’s appropriate. Often you’ll get a breather where you’re only fighting scattered zomb– sorry, infected, not because the AI Director is being charitable but because it wants you to dwell on that encounter. Or if it feels you’re being too cautious, it can spawn a horde of regular undead to push you along.

It employs peaks and troughs to maintain tension, and if you’re creating your own troughs by being far too cautious, it’ll sure as hell do something about it. You might try to guess when a Tank, the game’s most formidable foe, is going to arrive and sometimes you’ll be right, but the gut-wrenching suspicion that you’re due one is enough to keep you on edge, even if it never actually shows. 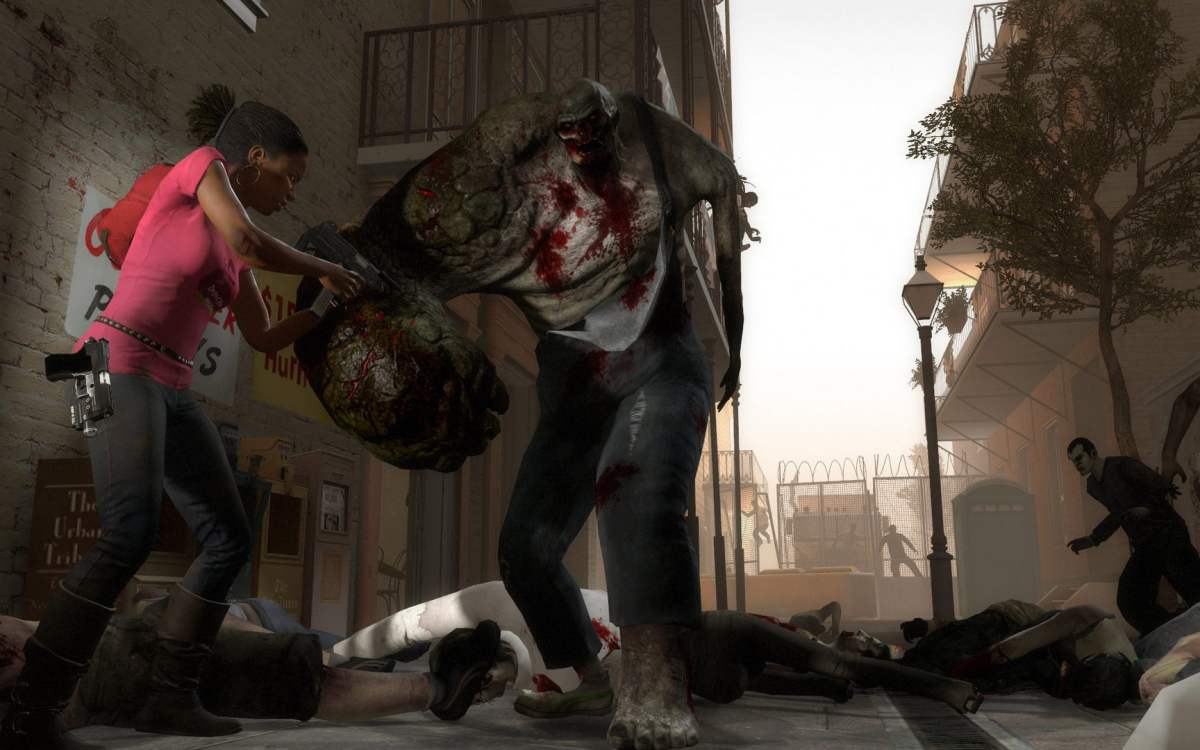 The Left 4 Dead AI Director isn’t truly intelligent, admittedly. It’s a combination of several different scripts and routines, but playing the game, it feels like the AI Director is a living, breathing person. It’s the kind of Dungeon Master you’d want for a Dungeons & Dragons campaign, someone who understands how to make a game entertaining and challenging without crushing your spirits.

That’s why, when Back 4 Blood was announced, I started looking forward to being subjected to its equivalent Game Director’s unsettling whims. Sure, publisher Valve had nothing to do with this unofficial third Left 4 Dead, but given it was being developed by Turtle Rock, I had hoped they’d elevated the AI Director’s player-bothering skills to new levels. Or at the very least, I had hoped it’d be the same nerve-wracking experience Left 4 Dead was.

But the Back 4 Blood Game Director is a real letdown, prioritizing pure action over leaving you to dwell on your predicament. It’s telling that the standard difficulty level limits enemy variety instead of instructing the AI to give you more space. But even on higher difficulty levels, it just throws special enemies at you, often of the same type.

Several times I encountered a club-armed Tall Boy, followed by another Tall Boy and, just to mix things up, another Tall Boy. Yes, they’re menacing to look at, but when you’ve exploded three in a row, the novelty quickly wears off. There’s no breathing room, virtually no peaks and troughs, just a relentless assault that would put any of Michael Bay’s interchangeable Transformers movies to shame. 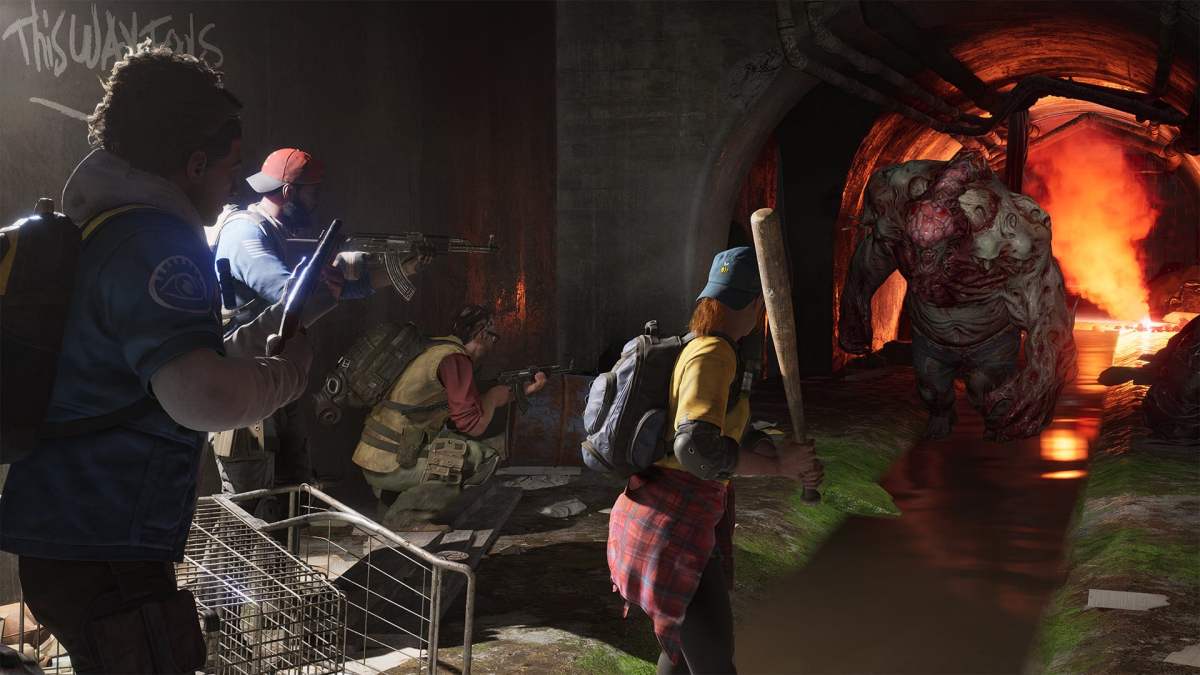 This “bigger (and louder) is better” approach carries over to Back 4 Blood’s monster design. The Tank didn’t need to be a towering monstrosity; it was horrifying enough to know you were going to have to face or flee this wall of muscle. When it did arrive on the scene, you were forced to think fast and cross your fingers that at least one member of your team had kept a Molotov cocktail on hand. But your first encounter with the Ogre will always be in exactly the same place; there’s no uncertainty there because you know it’ll emerge right outside that tunnel.

Am I expecting too much from what, technically, is a new franchise? Since Back 4 Blood’s Steam Store description boasts the Game Director is “constantly adjusting to player actions, ensuring exciting fights, extreme gameplay diversity,” I don’t think so. Between this and the card system, it feels like Turtle Rock was terrified it wouldn’t make a big enough impression. Instead of carefully managing your encounters to maximize Back 4 Blood’s fear factor, the Game Director just keeps headbutting the “more monsters”  button.

I’ve had bursts of fun with Back 4 Blood, but the dumbing down of Left 4 Dead’s standout AI Director feature, instrumental to the game’s appeal, does it no favors; most playthroughs left me wanting to replay the latter. If there’s a Back 4 Blood 2, it needs to go back 2 basics and deliver a Game Director that’s more Alfred Hitchcock and less Michael Bay.