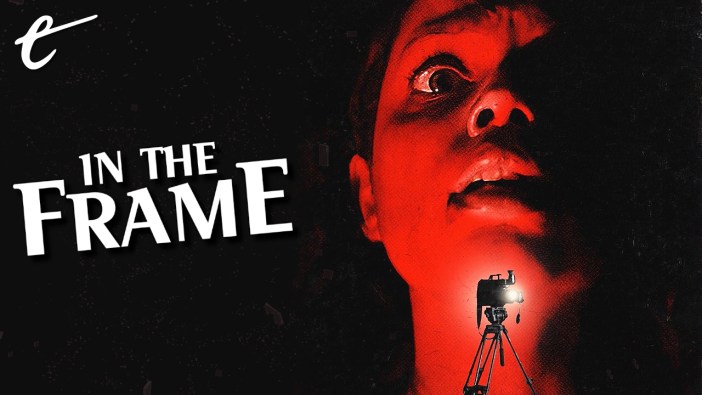 Barbarian is releasing on HBO Max this week. The film has quietly become a word-of-mouth hit in theaters. If you haven’t seen it yet, you should take time to watch it. It is the perfect Halloween treat. However, Barbarian is also a somewhat difficult film to recommend, because it is a movie that is best seen entirely blind, with no expectation or anticipation of what the film actually entails. It is a movie that rewards rewatching but is best seen for the first time with no foreknowledge.

At its most extreme, “spoiler phobia” can consider an honest emotional reaction to a work to be a “spoiler,” contending that “how you feel about something is just as much a spoiler as saying who dies.” This is a patently absurd position, but any film critic has encountered those who earnestly hold it. It is a position that seeks to constrain others’ capacity to talk about an object based on an individual’s preference to know nothing about it.

One of the great ironies of spoiler culture is that so much of it is anchored around objects that don’t really merit it. In particular, fans of major franchises obsess over “spoilers” for movies that are fairly predictable. Is it a spoiler to reveal that the good guys win at the end of Avengers: Endgame, given that’s how most superhero movies end? Considering that Avengers: Infinity War was announced as Avengers: Infinity War Part 1, how could it be a spoiler to mention that it ends with a cliffhanger? 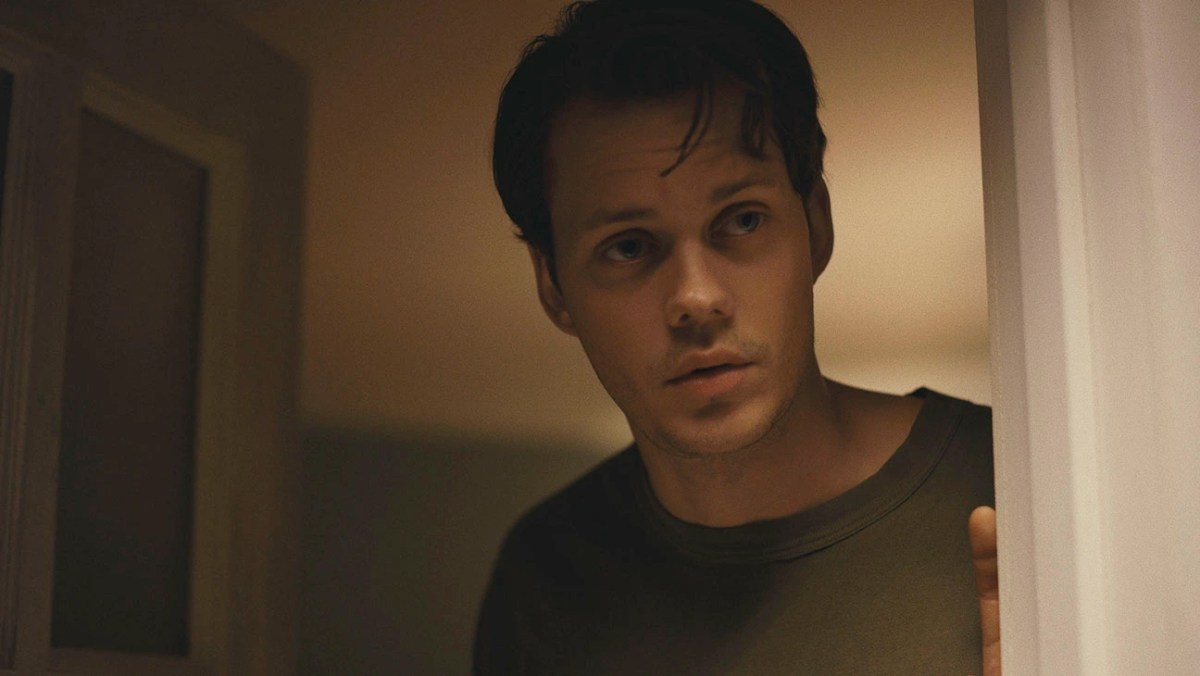 There is often a weird sense of performativity about this sort of spoiler phobia. For example, YouTube personality John Campea famously argued that critics should face a fine of “$1 million or more” for revealing spoilers about upcoming releases, only to post massive spoilers for Spider-Man: No Way Home less than a month later. More recently, he became embroiled in a similar debate over talking about Andor before the embargo lifted. It’s all very weird and contradictory.

Major studios have latched on to this, realizing that spoilers can create a sense of urgency and drive fans to see projects as early as possible. The Russos announced the “spoiler ban” on Endgame would lift after the movie’s second weekend in theaters. Disney boasted that the first episode of The Mandalorian would contain “a dramatic Star Wars-universe spoiler.” This may be why The Lord of the Rings: The Rings of Power is built around mystery boxes, to create a compulsion among viewers to watch it quickly.

Indeed, recent years have seen major franchises become increasingly conservative. Television prequels are increasingly common, extended narratives where the audience already knows the end. This doesn’t mean these stories are bad — Better Call Saul, Andor, and House of the Dragon are varying degrees of great — but it does underscore the reality that viewers aren’t necessarily watching these projects to be surprised by their outcomes.

Spoiler culture concentrates on projects that contain few surprises and protect an audience that doesn’t want to be surprised. When was the last time a major franchise film was genuinely shocking? Those angriest about spoilers will be the first to complain about “subverted expectations.” Those who claimed not to want to know Andrew Garfield was in No Way Home were those most disappointed when Tom Cruise wasn’t in Doctor Strange in the Multiverse of Madness. 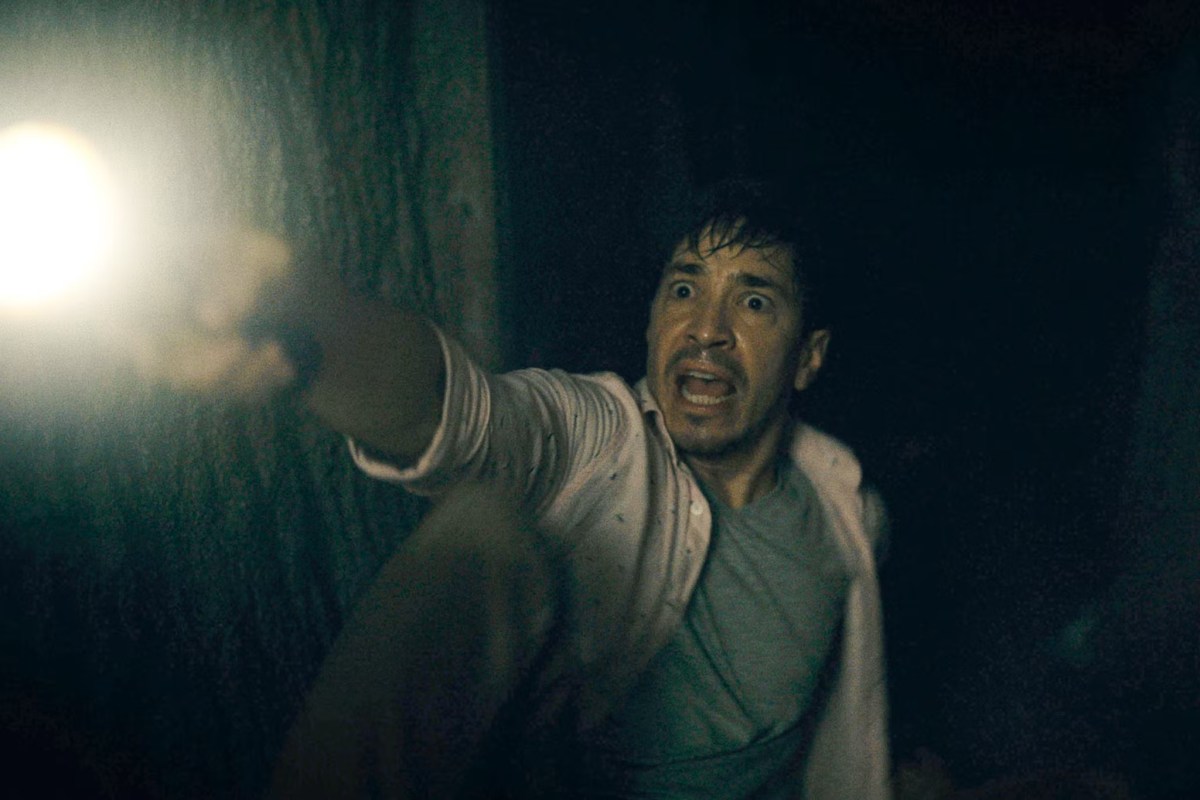 However, there are cases where it makes sense to be more wary of spoilers. Ironically, it is often far away from these blockbusters and franchises where fans obsess over them. As a rule, it is smaller, independent, and genre movies that benefit the most from being seen with a minimum of foreknowledge and awareness, as those movies have the freedom to twist and turn in interesting manners, to challenge and provoke their audiences in ways major franchises are wary to attempt.

As a genre, horror movies often benefit greatly from being experienced blind. It is perhaps a cliché to suggest that the unknown is truly scary, but there is an inherent tension from going into a movie and having no idea where it is going to go. It’s a sensation that enhances the dread and anxiety of horror movies. These movies are often most effective and most shocking when the audience hasn’t had the opportunity to brace themselves for whatever is lurking in the darkness.

Psycho may be the best example, to the point that Alfred Hitchcock literally changed the way that audiences watched movies. Before Psycho, it was customary for theaters to play movies in rotation. During the 1950s, audiences might arrive halfway through one showing of a given film and remain in their seats after it ended to catch the first half of the following screening. This is an interesting way to watch movies, one that makes the movie’s plot arguably its least important factor.

Hitchcock insisted that nobody would be seated after a screening of Psycho had started. The reason for this is obvious to anybody who has watched Psycho. The movie begins as a film noir story about a young woman, Marion Crane (Janet Leigh), who steals money from her employer and flees across the country. However, the film takes a sharp turn at the halfway point when Marion is murdered in Bates Motel, and the film effectively restarts, focusing on her sister Lila (Vera Miles). 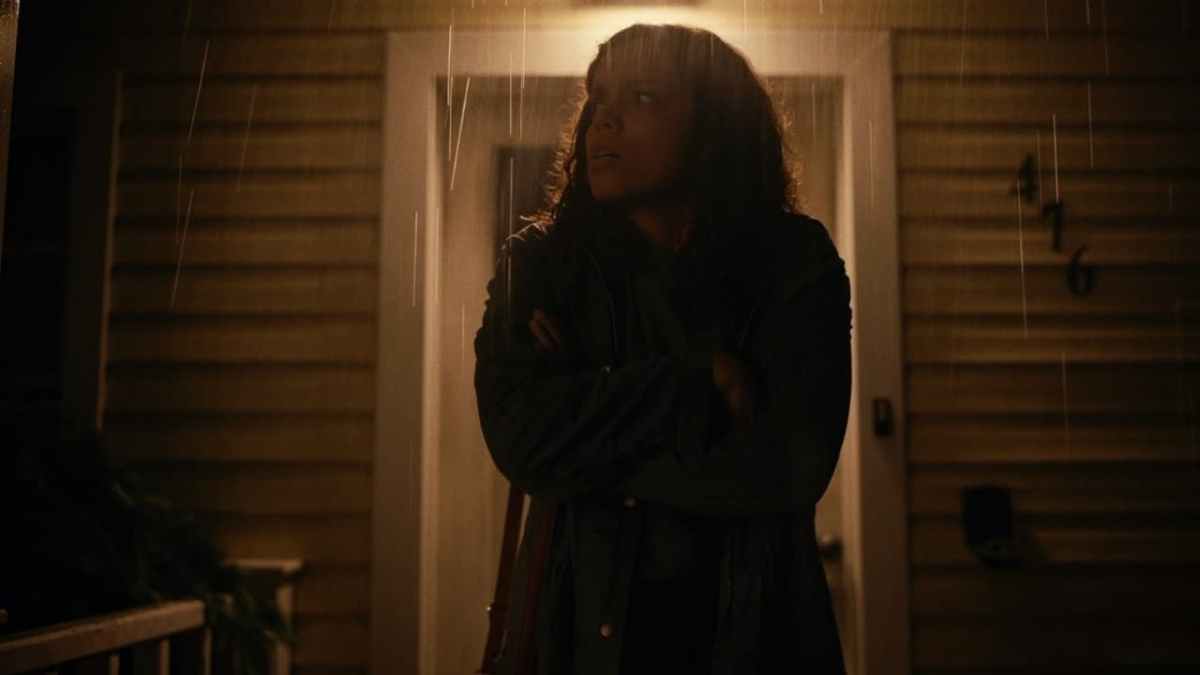 It’s a fantastic trick, and it arguably only works once. Indeed, while Psycho is still a masterpiece of suspense cinema, the ubiquity of Marion’s iconic death sequence has made it very difficult for anybody to see the movie blind. Plenty of horror movies pull similar tricks. The biggest star in Scream is Drew Barrymore, and everybody now knows that she dies around 10 minutes into the film. Deep Blue Sea pulls off a similar trick with its biggest star, Samuel L. Jackson.

Of course, some twists can be shallow. There is a debate to be had about the value of shock for its own sake. M. Night Shyamalan, who was branded “the next Hitchcock” early in his career, has been mocked for his reliance on twist endings. However, there is no denying the effectiveness of the famous twist ending to The Sixth Sense. While the film holds up on rewatch as a profound study of loss and isolation, that twist is still something to experience with no foreknowledge.

However, horror movie twists are often more fundamental than just killing off famous actors or last-minute revelations. Some of the best horror movies use sharp or sudden genre shifts to catch the audience off-guard. Psycho is a great example of this, a movie that begins as a morality play about a woman stealing from her boss that suddenly becomes a slasher movie. The Descent starts as a survival thriller and then takes a sharp left turn into a monstrous creature feature.

When watching a horror movie, knowing any details like these — that the movie starts over at a certain point, that a major character dies early, that the film suddenly or gradually shifts genres — allows the audience to mentally prepare themselves for it. This may be why studies have suggested that audiences like spoilers, as it allows them to be “more relaxed” consuming media. However, there is something to be said for horror as a genre designed to make the audience feel discomfort.

Horror, like comedy, is an extremely visceral and subjective genre. While many of the best horror movies are carefully and meticulously constructed, they resonate with audiences on an intensely emotional level. After all, once an audience figures out why a particular image or idea scares them, it loses some of its primal power. It is still scary, of course, but it is also knowable. There’s something more effective about experiencing horror as a surprise.

All of this is a very roundabout way of recommending Barbarian. More than that, it’s a recommendation to see Barbarian with a minimum amount of information or context. Great horror movies hold up over time, but they deserve the opportunity to make a truly effective first impression. And it’s no spoiler to describe Barbarian as a great horror film.