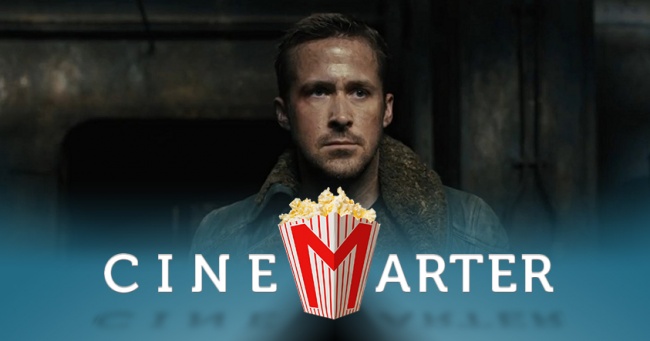 We probably could have gone our entire lives without a Blade Runner sequel. We would’ve survived. This trend that sees nostalgia properties get revived for a too-late sequel is more often than not disappointing, after all, and many feel like they tarnish the legacy of the original. And when your property already has a self-contained story, one that has its roots deep in ambiguity that doesn’t need absolute resolution, there’s even less of a reason to do it.

So imagine my shock to find out that Blade Runner 2049 is great.

The easiest comparison to make would be to Mad Max: Fury Road, which also saw a long gap in time between movies and had a too-late sequel that was excellent. Mad Max, however, was already a franchise. And it’s an action movie. Blade Runner 2049 is a detective movie set in the future. There may not be a better comparison out there, though, so that will likely be the one that sticks. There are so few of these projects that turn out even good, let alone great, that we’re pulling from a pretty small sample size. 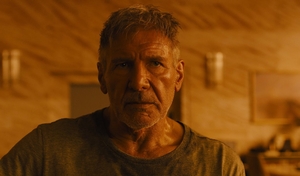 Blade Runner 2049 follows a Blade Runner, K (Ryan Gosling), a member of the LAPD who is tasked with hunting down rogue replicants and either bringing them into the police station or killing them. “What’s a replicant?” you ask. Where have you been in the last 35 years? Watch Blade Runner already! Anyway, they’re androids who were basically used as slave labor. Some of them went rogue, and “Blade Runners” were tasked with killing them. K discovers something that nobody thought was possible and has to figure out a mystery and put an end to it before anyone else makes the same revelation – it would be earth-shattering if this information went public.

Most of the film consists of one of two types of scenes. The first sees K go to [location] and talk to [person] to get more [information] that will lead him to the next location. The second has K or another character have an introspection moment, during which time they dwell on who or what they are, what their purpose in life is, morality, desire, and a whole bunch of fun, fun stuff.

Blade Runner 2049 is one of the few too-late sequels that’s actually worthwhile.

This formula is pretty effective, overall, with the plot being more engaging than its predecessor’s – it’s a showier, twistier narrative – and the protagonist being just as interesting. It loses the edge on the villain – you’re not going to top Rutger Hauer’s turn – but everything else when it comes to the story being told is as good or better. It’s also incredibly atmospheric, to the point that you’ll likely find yourself getting sucked into its world. It’s moody, sure, but the amount of detail shown is almost unparalleled.

Blade Runner 2049 is also looks and sounds amazing. The cinematography is nothing short of incredible, and the score is memorable and simply pleasant to listen to – I can imagine many people going home to buy the soundtrack right after seeing the movie. The acting is solid, with Ryan Gosling, Ana de Armas, and Sylvia Hoeks turning in the best performances. As for Harrison Ford? He doesn’t show up until the two-hour mark, and while he’s a nice addition for the finale, it isn’t his character’s story. 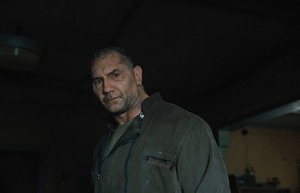 If there’s one aspect that this new Blade Runner struggles with, it’s running time. Director Denis Villeneuve has made long movies entertaining in the past – Prisoners is 2.5 hours – and while Blade Runner 2049 is never dull, it feels about 20 minutes too long. When it’s about ready to get to its resolution, you can start to feel it drag a touch. With a piece as atmospheric and moody as it is, this it probably something with which we have to live. Not all problems have solutions, after all. And the film is great regardless. It’s just worth mentioning.

Blade Runner 2049 is one of the few too-late sequels that’s actually worthwhile. It even improves on aspects of the original. Its narrative is more directly engaging and it looks even better. We become immersed in this world and love almost every minute of it. It looks and sounds fantastic, it’s well-acted, and if it has an issue, it’s that it feels about 20 minutes too long. All in all, it’s a really great movie that can justify its existence. It’s sad how few of these projects can say that.

Bottom Line: Blade Runner 2049 is a great follow-up to a sci-fi classic.

Recommendation: Blade Runner 2049 is worth watching whether or not you’ve seen the original. But see the original.