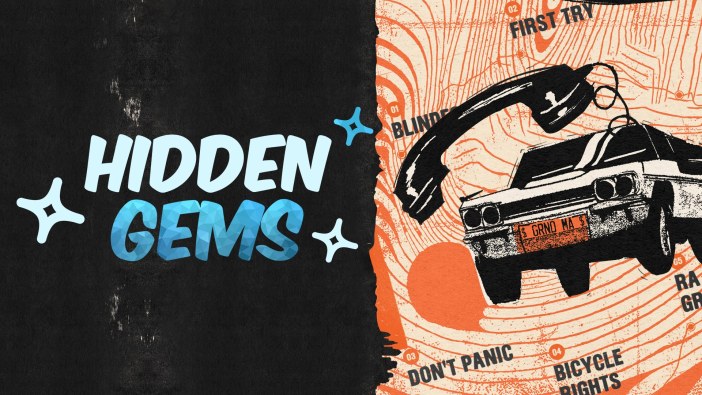 Certain reflexes get highly tuned over years of playing video games. After many sessions of Puyo Puyo Tetris, my left thumb flicks over the D-pad with ease, every block landing in its intended place. Overwatch fans gain great spacial awareness, spinning, jumping, and sneaking around maps to gain an edge over their opponents. The ability to listen carefully, however, is rarely tested; sound design is generally used for emphasis rather than a core mechanic. Blind Drive explores this little-used approach, creating a game that can be played completely blind. A high-stakes chase with a playful tone, Blind Drive takes arcade reflexes to a whole new level.

Donnie is a young man who often participated in scientific studies to pick up easy cash. This night seemed no different to any other experiment he had participated in, although being blindfolded and handcuffed to the steering wheel of a car did make him feel a little nervous. The car whirrs to life, and Donnie is alarmed to find he has no brakes. The car’s acceleration is being controlled by a mysterious man, who certainly appears to be lacking in scientific credentials. Stuck blindfolded in a speeding car, Donnie must listen to the sounds of traffic to steer away from danger.

A decent pair of headphones is required to get the most out of Blind Drive, as every little sound matters. Hearing the cars approaching is surprisingly frightening, the lack of visual cues increasing the sense of danger. Donnie can turn the car left or right, with how long the button is held down determining how hard the car turns. The controls are simple, but evading danger becomes more difficult as the drive progresses: A thunderstorm might crack overhead, loud dubstep thuds through the car’s speakers, or gunshots whizz past the windows, shot by farmers angry at Donnie for running over their cows. 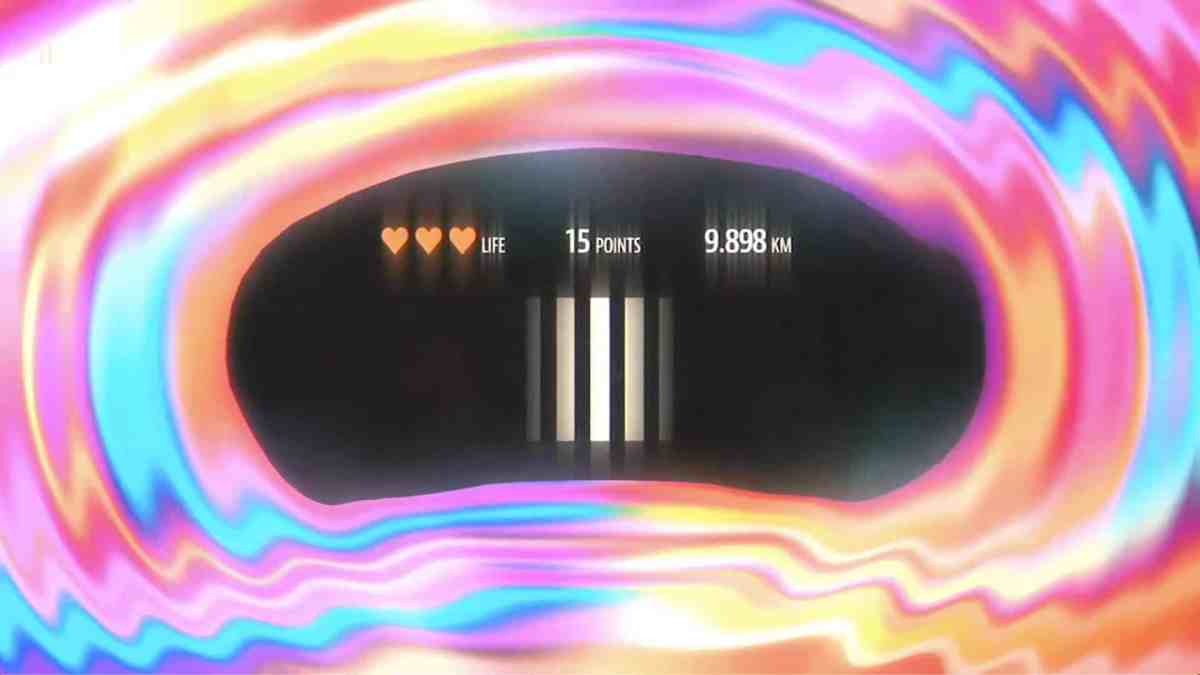 Three collisions spells game over, but every 20 obstacles evaded gives Donnie an extra life, rewarding skilled play. For the most part I found the difficulty curve in Blind Drive quite smooth, with each new obstacle adding just enough extra challenge to be enjoyable. A few areas near the end tripped me up, though: one with a GPS that gave very abrupt instructions, and the ending set piece that combined most of the hazards together. Checkpointing is fairly generous, however, and the difficulty can be turned down to easy if you just want to enjoy the bizarre story.

Donnie’s drive through the night is punctuated by phone calls, unveiling a dramatic plot. Donnie just wanted to go visit his grandma, but by the end of the adventure he is learning about the intricacies of an ice cream-based mafia. Strong voice acting really sells the story, energetic performances matching the ridiculousness of the tale. The events are all quite silly but perfectly suited to adding more variety to the experience, allowing later levels to involve helicopter chases and evading missile-laden dolphins through a lake. The twists and turns of the story are great encouragement to keep trying during the tricky sections, as I had to know how Donnie’s story concluded. 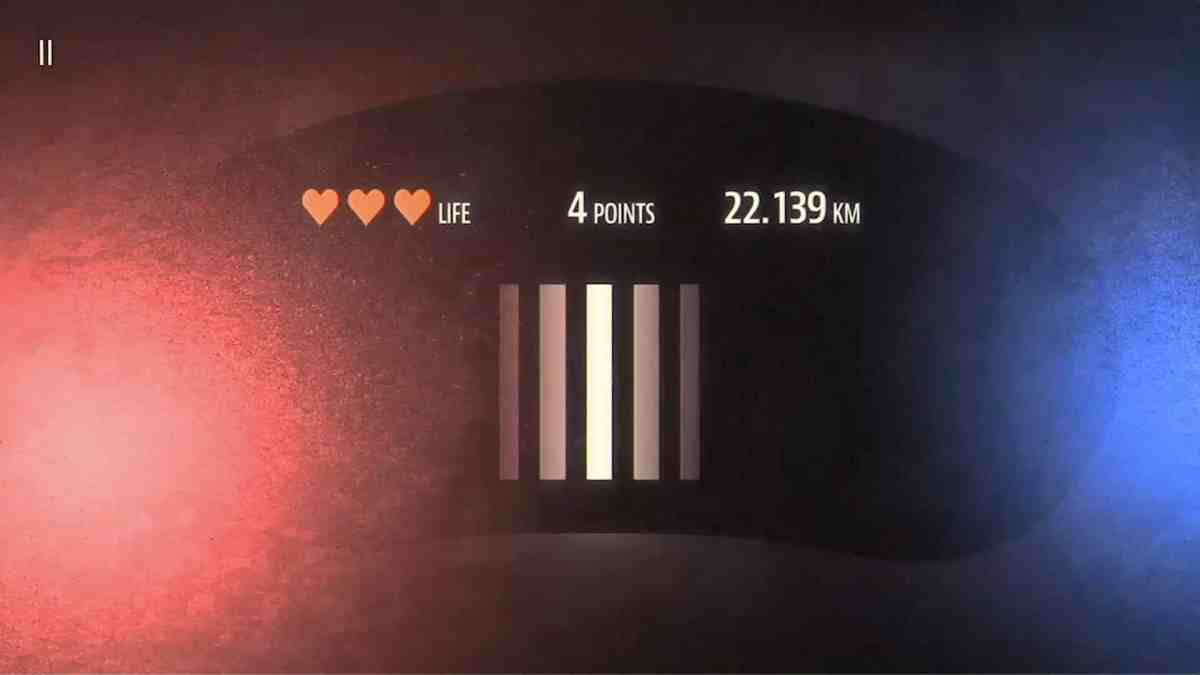 Blind Drive has a few display options, either offering a minimal HUD with meters showing health and where the car is pointing, or complete darkness with pausing giving spoken statistics. I found the visualization quite effective, as the yellow flash of light along with the smashing noise of a collision made me jump every time. The completely blank mode is cool too, as it shows that the game is accessible to vision-impaired players. Aside from the in-game text to speech, Blind Drive is compatible with a range of other reading software as well.

While the game is accessible in some ways, I found the omission of subtitles to be an oversight. The ability to hear is a necessity to enjoy the game, but clarity can sometimes be an issue. Obstacle noises are all easy to discern, but I completely missed an endgame monologue. The bad guy uses a voice modulator, grandma is not wearing her teeth, and the confrontation takes place on a helicopter, the combination of which meant I could not understand what was being said. Subtitles would fix the problem for players like me with slightly imperfect hearing.

Blind Drive is a really creative approach at putting a new spin on simple, reflex-based controls. The lack of vision makes you feel helpless, but the playful nature of the story prevents the experience from becoming too stressful. I hope Blind Drive heralds a new genre of audio-based games, as right now there’s nothing else quite like it.