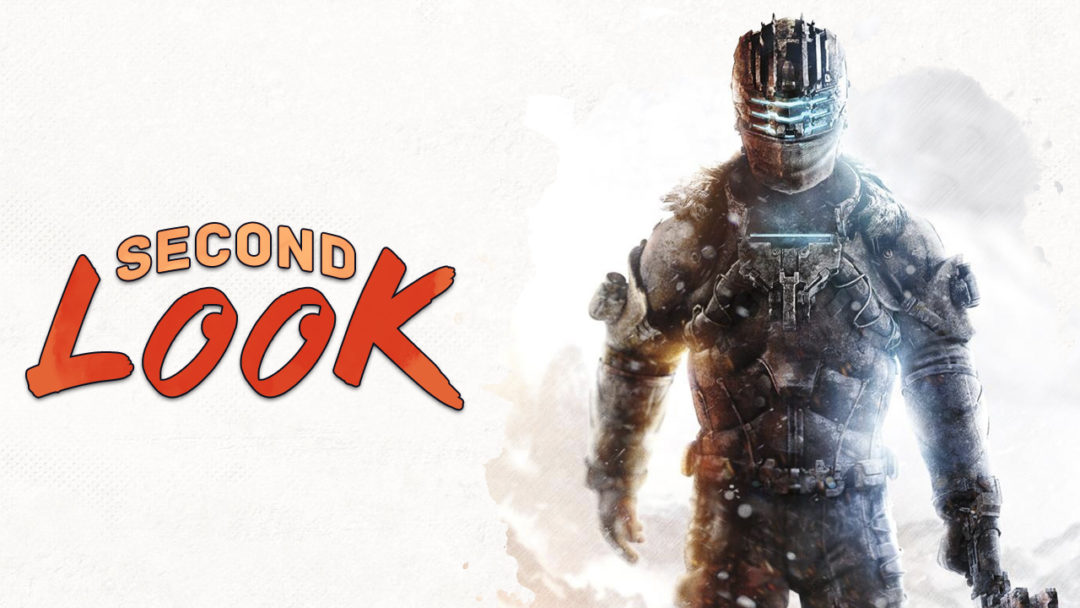 Dead Space 3 is regarded as the worst Dead Space game. It ended the series and split the fanbase. Many of Visceral Games’ intentions and ideas for Dead Space 3 were lost due to corporate-mandated features. But it’s not the more action-focused levels, cooperative play, or even the lacking story that actually brings Dead Space 3 down.

What crippled Dead Space 3 was the fact that it let you craft extremely powerful weapons that removed all challenge. But that problem could have been easily solved by implementing a much maligned mechanic: weapon degradation.

Weapon customization was meant to allow you to get upgrades while still making sense within the game’s setting. Dead Space 3 takes place on the frozen, abandoned planet Tau Volantis, which is home to decaying Sovereign Colonies Armed Forces military bases that mostly predate the tools and weapons your character wields. It’d really stretch the series’s lore to have them filled with newer equipment. By the end of Dead Space 2, Visceral was also starting to scrape the bottom of the barrel for new weapons. The rivet gun was utterly terrible and it was supposed to be the ultra special preorder bonus! 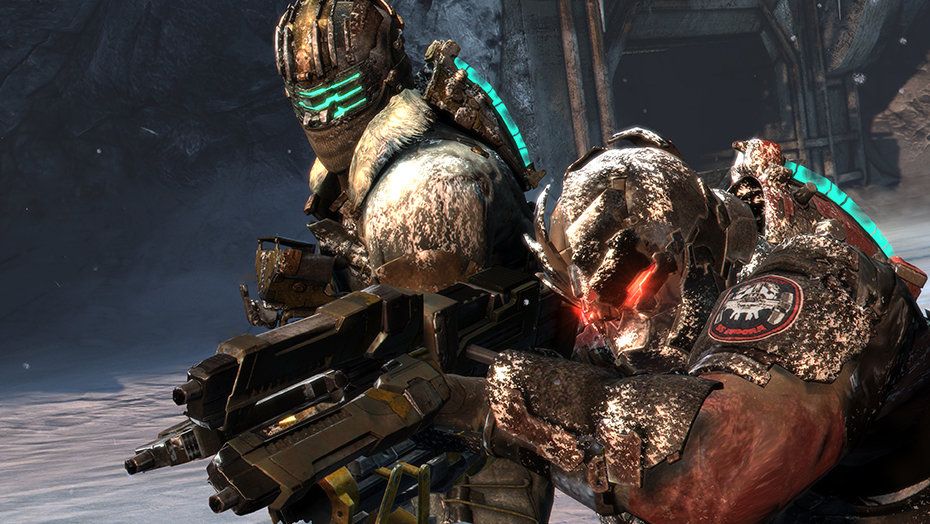 Passing weapons design off to the player while incorporating all equipment types from the main games and spin-offs made sense. It permitted a far wider pool of possibilities. Your initial gear is a flimsy SMG and a basic plasma cutter, which aren’t weapons you want to play the whole game with.

You strip them down and collect resources, blueprints, and whatever parts can be retrofitted into new emitters and modifiers. What’s key is how you’re forced to make do with what’s available. Ammo was made universal to compensate, but the loot tables expanded to incorporate all the valuable resources you need to hoard to craft items or new parts.

The problem is that you never lose any of these parts. Most resources don’t take up inventory space, and there’s little incentive to change or alter your weapons when you’re faced with a new problem. You just naturally gravitate towards weapon types that can handle everything with stats that never fail.

But what if they did? What if your parts broke after so many kills? You could certainly repair them, and perhaps Isaac could spend resources to make temporary repairs in the middle of a fight, but tips and upgrade chips could be permanently lost. Your resources would go from simply unlocking new crafting options to being your lifeline. You’d need to carry weapon components into battle because you might need to strap a new one on. 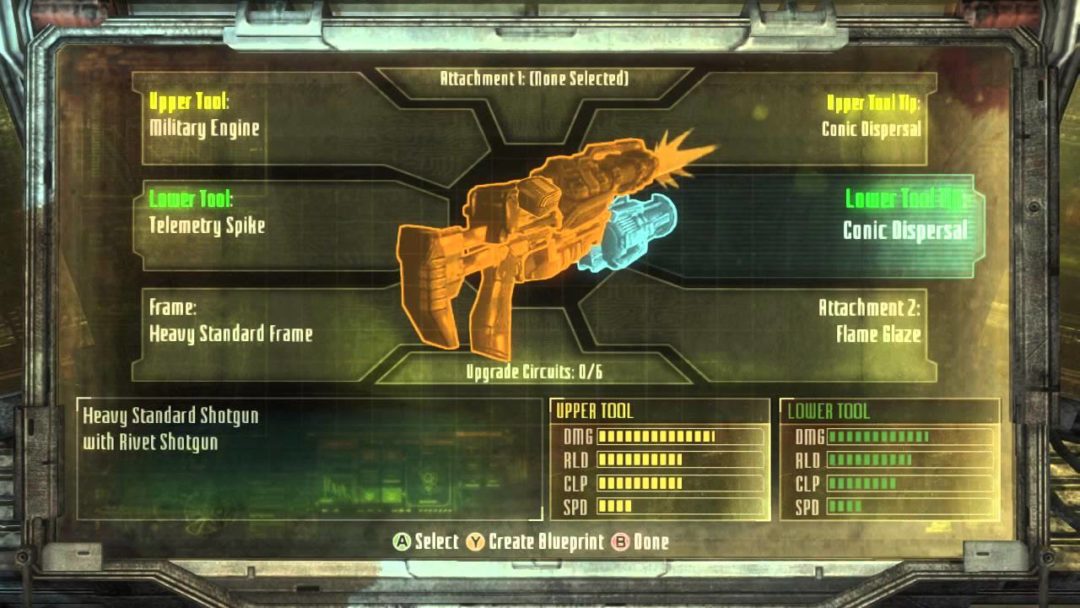 You’d be forced to adapt as much as the Fodders, the newest necromorph type introduced in Dead Space 3 that mutates from how you dismember it. It would present a scenario in which you could never trust anything and would have to manage even more aspects of your loadout than before. It would evolve the series, upping the stakes by refreshing familiar systems.

Sure, it’d be frustrating having your weapons break. But it’s just as frustrating to run out of ammo in a fight. This is a horror game and severe challenges are a critical part of the experience. Imagine combining this mechanic with the cooperative element. Players could have to trade guns so that their partner can perform repairs while they keep fighting.

They might likewise have to trade valuable resources to do the repairs themselves. Limiting the inventory space would also remove the problem of too much ammunition being available at any given time. Weighing risk and reward would once again become a factor, and that crucial survival-horror tension would be restored.

This wouldn’t fix Dead Space 3’s terrible narrative, the blatant missed opportunity of having Ellie be a co-op partner, or the absurd length of the game’s planetside sections, but it would fix a fundamental part of the experience. It wouldn’t have made Dead Space 3 a perfect conclusion to the series, but it might have saved it from being a mediocre one. 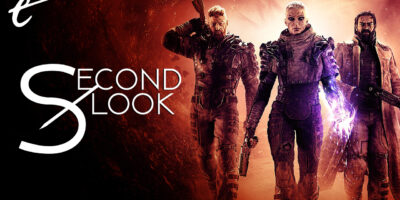 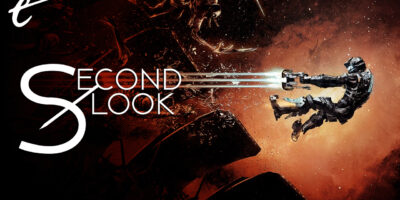 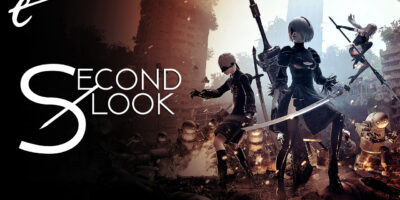