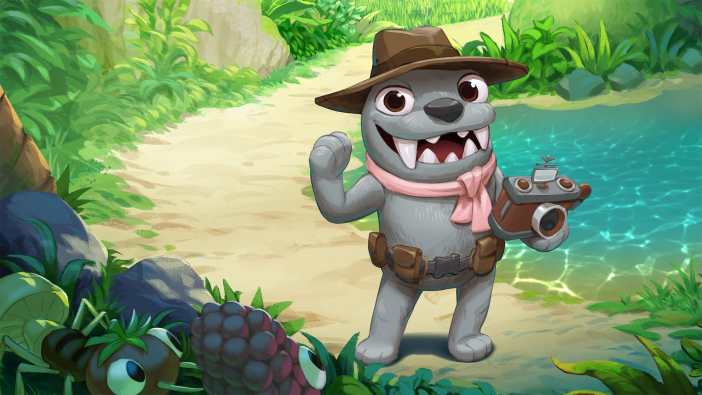 Bugsnax, the bizarre indie adventure game from late 2020, looked charming enough from its original teaser trailer. And around 80 percent of the game is exactly as pleasant and cheerful as you were probably expecting. It’s only in the last few minutes that the game takes one of the darkest turns of any game in 2020. So let’s talk about that. And yes, there will be spoilers in this article — consider this your warning.

Bugsnax’s climactic reveal is that the island you’ve been exploring and the cute Bugsnax you’ve been force-feeding to the hapless Grumpus residents of Snaxburg are a single entity — a carnivorous entity. By feeding Bugsnax to the Grumpuses, you’ve put them at risk of becoming food for Snaktooth Island, and many of them can die if you don’t take the time to get to know them and give them the willpower to resist the Snax. (Wow, there’s a ‘90s marketing tagline waiting to happen.) Yes, the big shocker is that the cutesy Bugsnax, with their big googly eyes and trilling voices, exist solely to fatten up the island’s unwitting victims. It’s a bit like Slime Rancher if the slimes were actually a sentient hive mind (which may be the case for Slime Rancher, for all I know).

“It’s Bugsnax all the way down… They always win!” — Lizbert

Upon descending into the underbelly of the island, you also discover that the missing Lizbert, whose trail you’ve been following the whole game, has assimilated with the Bugsnax, Borg-style. She’s the only thing keeping the Bugsnax from devouring everyone else while they make their escape. Her girlfriend, Eggabell, decides to stay behind with her and willingly throws herself into the Bugsnax maw, and the two keep the Snax distracted while everyone flees.

Depending on how you’ve played the game, some combination of the Grumpuses (or all of them) may escape, but so does one of the Bugsnax, which makes it to the mainland. 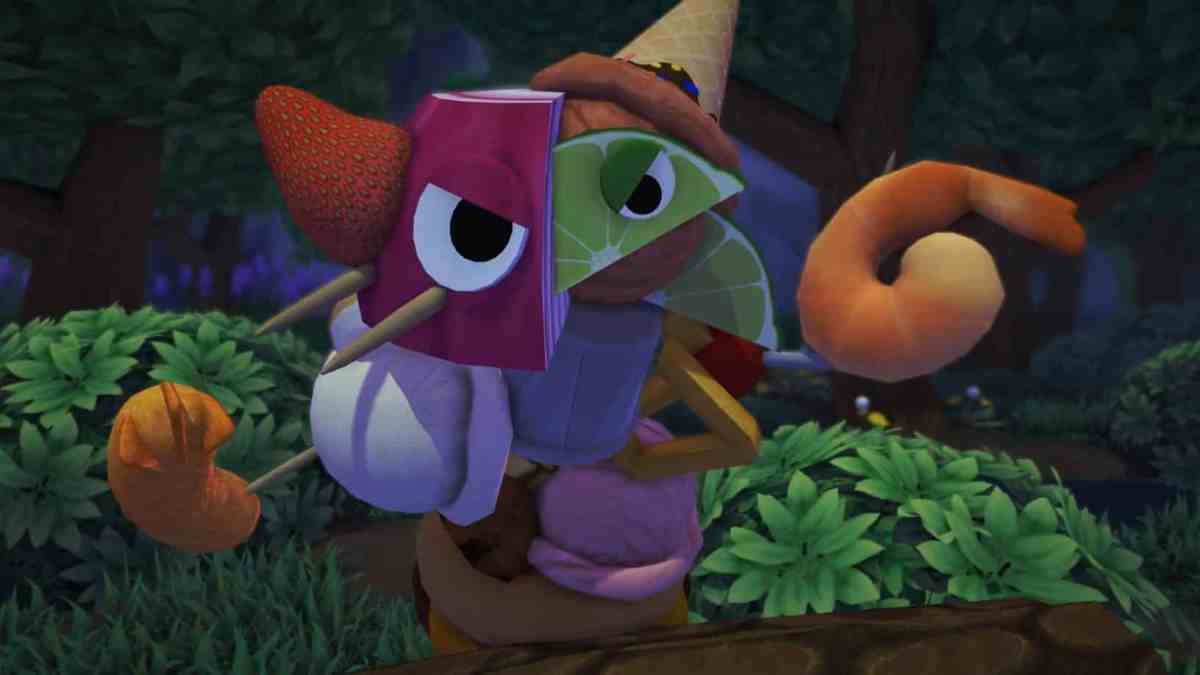 That Took a Dark Turn…

Bugsnax’s shift into horror isn’t completely without foreshadowing, but considering developer Young Horses’ previous game was the family-friendly Octodad: Dadliest Catch, it’s pretty grim. You’ve got body horror, a massive sentient creature trying to entrance and devour people, and two likeable characters sacrificing themselves to hold off a ravenous horde. Bugsnax feels like a stealth adaptation of a Lovecraft story.

In addition to all of the above, you also discover the “Grumpinati,” the focus of a paranoid conspiracy theory, are real, and they know about the Bugsnax. Your former boss is also a part of it and is aware that you’ve survived.

It’s not all horror in the final hour: The individual Grumpuses who survive can all have happy lives after they leave the Snax behind. Still, even the pleasant vibes in the final scene belie that the eldritch being masquerading as an island and devouring sentient beings now has a scout on the mainland. The ending leaves several dangling plot threads, all of which could make for an excellent sequel should Young Horses ever make one. The most obvious one to follow up on would be the Bugsnax that escapes from the rescue ship. What happens when someone inevitably eats it? Also, the protagonist is a journalist — how are they going to get the word out about the Bugsnax without sounding crazy?

It begs the question: What does this shadow organization want with the Bugsnax? What will they do with the protagonist now that they know the truth? What, if anything, are Eggabell and Lizbert going to do once they’re alone on the island with the ravenous Snax? The fact that these are the sort of questions Bugsnax leaves us with, considering so much of the game has such cheerful energy, pushes it right to the top of 2020’s horror list for me.

I suspect a sequel would pick up sometime in the future, with the Grumpinati having rebranded Bugsnax as a health food item or something like that, and the protagonist, who knows the truth, will go on a tear trying to catch the Bugsnax in some kind of Snakdome where they’re being cultivated. Lizbert and Eggabell would probably make a return and might be able to grant the player a way to control the Bugsnax, which would create new gameplay mechanics.

If nothing else, given what studio this is coming from, it’ll almost certainly be colorful, bright, and twee — and incredibly dark underneath.