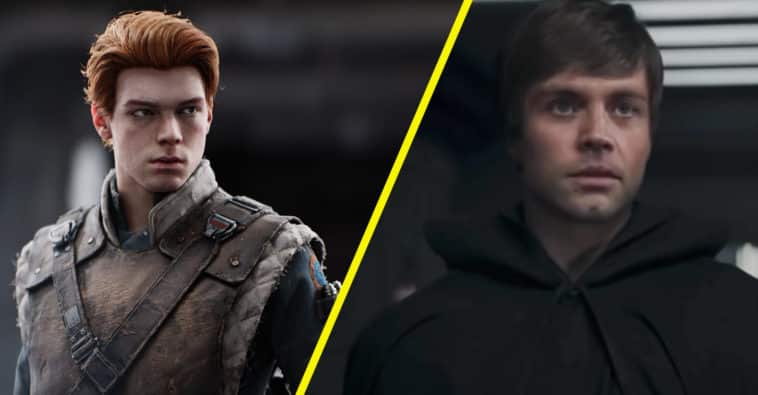 The Mandalorian is almost universally adored. However, as season 2 progressed, a predictable rhythm began to play out. The series put the story arc on the backburner at times in exchange for large amounts of fan service, culminating in a finale of Luke Skywalker saving the day and once again reminding us how small this supposed galaxy is.

Such story beats hindered the series, but where could Disney have improved on this? With the live-action introduction of Jedi Knight Cal Kestis from Star Wars Jedi: Fallen Order, the blockbuster action adventure game released in 2019. Instead of shrinking the galaxy as this franchise tends to do, his appearance would have allowed The Mandalorian to deliver on its promise of showcasing never-before-seen parts of this galaxy.

Cal Kestis Is a Paragon of the New Canon

Cal Kestis is a Jedi Padawan who was introduced into the canon in Respawn Entertainment’s Star Wars Jedi: Fallen Order. He survived the Great Jedi Purge at the hands of the newly formed Empire, but he lost everything and everyone he was close to. His connection to the Force was damaged, and for five years he hid on the planet Bracca as a ship scrapper. It’s fitting, as he himself is a piece of salvage from the Clone Wars and a bit of a scrapper in terms of personality too.

When his better nature gets his Jedi heritage discovered by the Empire, he is thrust into a quest across the galaxy to find the next generation of Force-wielders. Joining him into the maw of this Zillo Beast-size undertaking are former Jedi Master Cere Junda, faithful droid companion BD-1, and the captain of their ship — the Mantis — Greez Dritus. Their goal is to find the means to access a mythical Jedi Holocron that will then lead them to a whole new generation of Force-wielders, whom Cal will train to bring the Empire down. 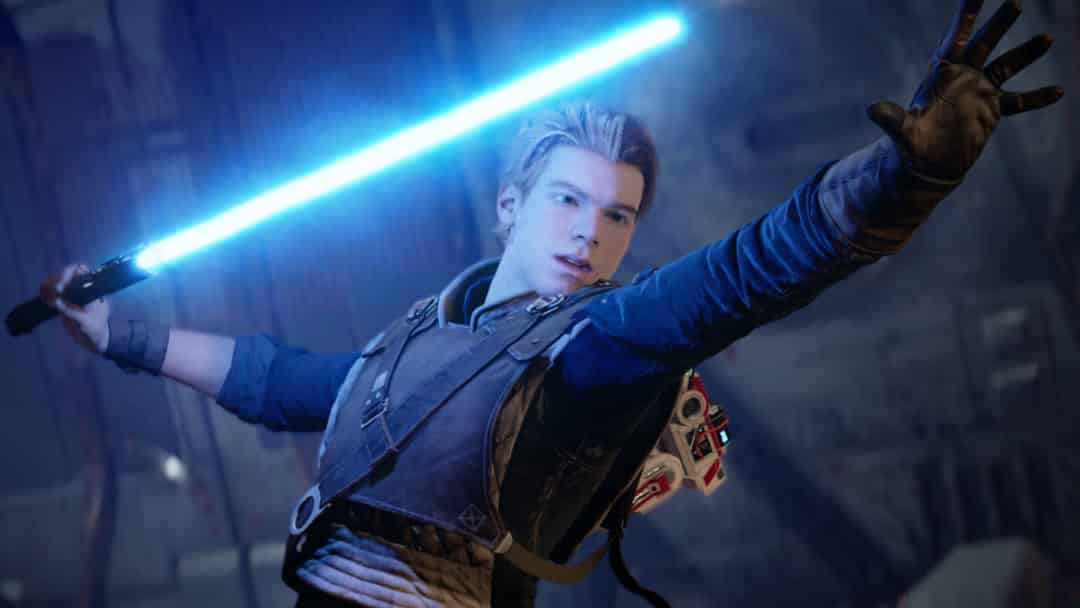 Cal Kestis and Luke Skywalker aren’t so different on the surface — both lost their family units at the hands of the Empire, both have great potential as Force-wielders, and both have unconventional training as Jedi. That is where any similarity ends. Luke believed in the legends of the Jedi to his detriment, whereas Cal lived the reality of the situation, which helped him understand their successes and their failings. Cal potentially has the toughest training of a Jedi put to screen yet.

He was trained in the traditional teachings of the Force until he was 12, when Order 66 changed everything. When the Mantis crew finds Cal, he has to reconnect with the Force. It is a challenging experience for the Padawan as he had such a traumatic experience losing his master during Order 66. He blames himself, and this anger, frustration, and sorrow are constantly weighing him down through the early parts of his journey. However, thanks to his buddy BD-1 and the many trials he faces, he learns to overcome these personal obstacles and grows considerably as a person.

Cal doesn’t so much as flirt with the Dark Side of the Force — something many Force-wielders cannot claim. Of the new canon Jedi, Cal stands above many of them as a paragon. It’s not that he’s perfect — far from it actually. It’s that he recognizes his failings and learns from them. This level of maturity from a Padawan is one of the reasons he works so much better as a teacher for any young Force-wielder.

So when he is recognized by Cere, a former Jedi Master, as a Jedi Knight, you understand the weight of the moment. He enters a hallowed hall of Jedi Padawans who become Knights at a young age. He has gone through a baptism by fire. And when he reaches the end of his journey, destroying the Jedi Holocron so that the Empire can never get their hands on it, you understand the maturity he has gained. He understands that by finding these children, he would put them at risk, and he won’t allow that. He will simply let destiny take its course as any true Jedi would. 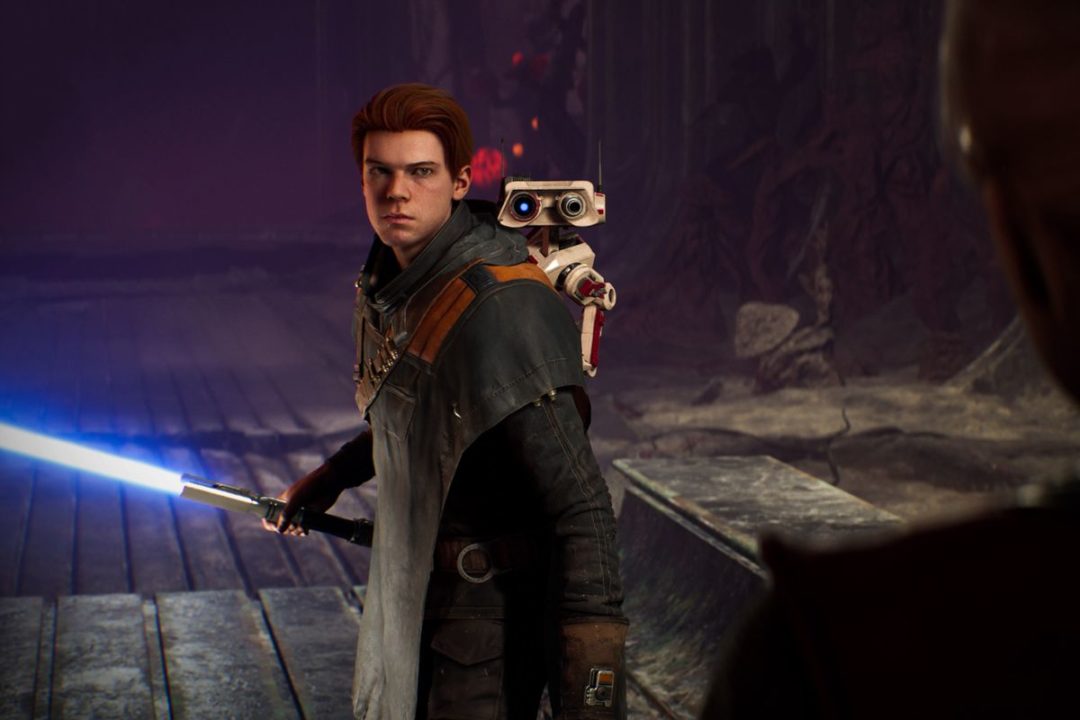 Trust Only in the Force

Cal Kestis is a fascinating character in this light — with his amazing journey, his impeccable resume to become a teacher, and the connective tissue he provides from the prequel trilogy to the sequel trilogy. He is a character that offers another side of the galaxy to fans, and that’s why he should have been there for Grogu and Din Djarin in their hour of need in The Mandalorian.

Cal would be in his late 30s at this point in the timeline, meaning he would likely be a Jedi Master, having potentially trained for 20 years with Cere and developed the wisdom and maturity that come with it. So imagine instead of a lone X-Wing, the Mantis flies in and a hooded figure jumps out. This figure has an orange lightsaber and wields it with not one, not two, but three separate styles of lightsaber combat. He freezes the Dark Troopers in place with the Force, then pulls them in close and cuts them down. He deflects multiple incoming blasts with a double-bladed lightsaber. And finally, he breaks his lightsaber into two separate blades to dismantle the remaining forces.

Imagine you are there on your couch having a watch party with your friends, family, and only a fraction of you know who this is. Then he reveals himself to Grogu and the gang. I honestly believe this would have caused an even more visceral reaction in the fandom, as well as potentially the mainstream audience. 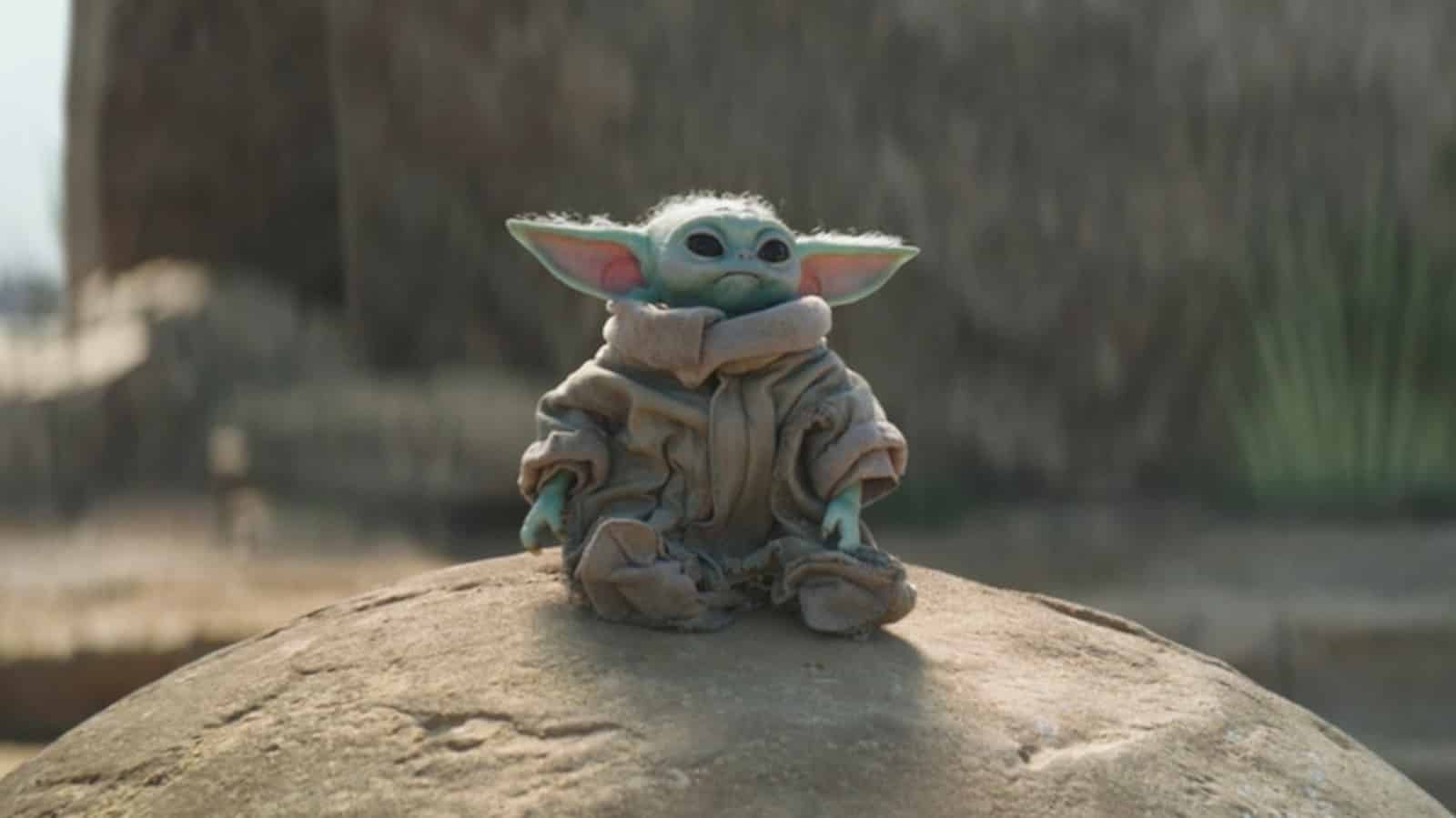 The reason is there has been pushback to the multiple callbacks to the Skywalker family over the years. Throw a stone and you are sure to hit a Skywalker, whether it be in Rebels or Rogue One. There is always a connection. I believe that if mainstream audiences saw someone unknown like Cal, they would have been intrigued. He offers something desperately needed, mystery, and that is something the appearance of Luke Skywalker does not offer. We’ve grown up on legends of Luke Skywalker. Maybe it’s time for a new legend. Cal Kestis offers that.

Fans of Star Wars, I think, would have been elated to see a more niche but equally interesting Star Wars figure make his live-action debut. Star Wars critics like myself, who find the constant callbacks a headache at this point, would have seen this as a refreshing change of pace.

Plus, if Cal had arrived, Grogu’s fate would truly be up in the air because Luke’s appearance guarantees one of two outcomes: Either the little one is coming back soon, or Grogu is facing a grisly death at the hands of Kylo Ren and his Knights of Ren.

Thanks to Cal’s trials, his upbringing, and his exemplary skills, he is the best teaching candidate for young Grogu. That doesn’t even take into account that he was likely at the Jedi Temple with the little green man, meaning there is potential for quite the bonding moment between the two. With all of this, I offer to you this: Cal Kestis is the Jedi we need, but maybe not the one we think we deserve.