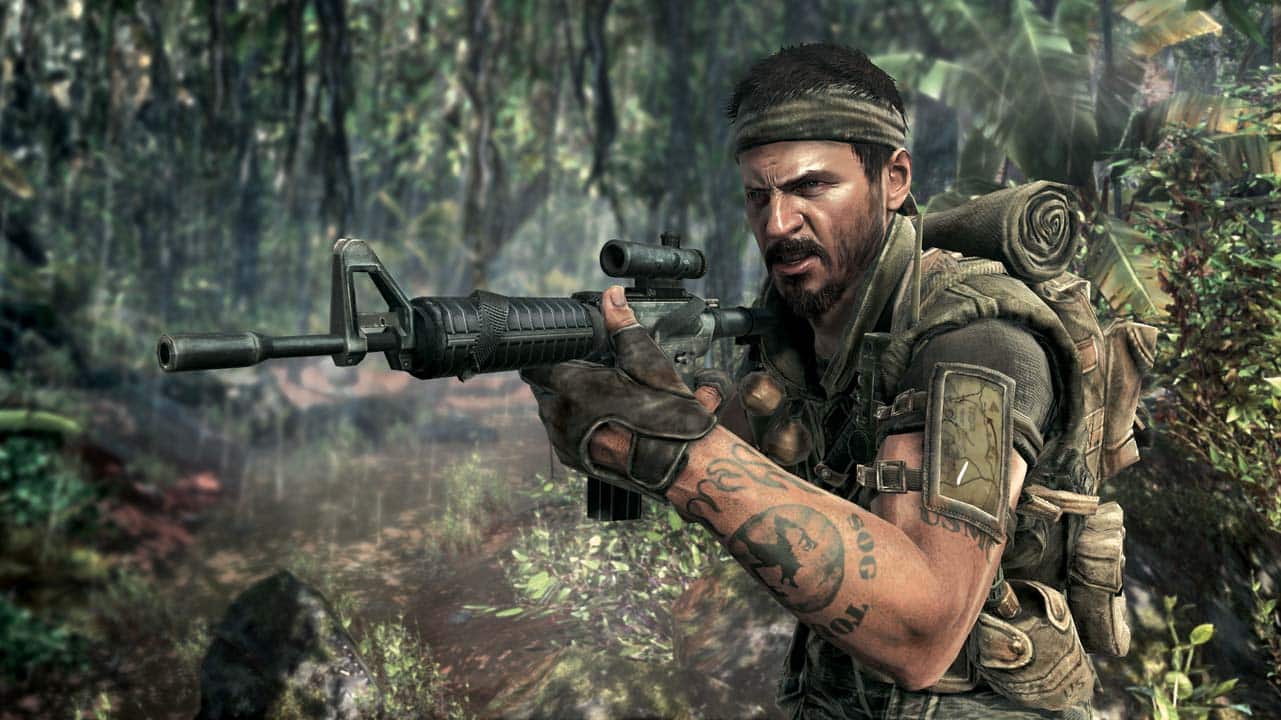 A well-known Call of Duty leaker says Activision’s military FPS franchise is going back to Black Ops for its 2020 entry. The Gaming Revolution, which has leaked accurate Call of Duty information in the past, came forward with the 2020 information during one of its latest videos, saying Treyarch has been set as the lead developer with Sledgehammer Games and Raven Software helping out. So far, the game’s codename is Project Zeus, and it sounds like the game will likely go by one of two names when it is revealed: Black Ops or Black Operations.

Unlike the games that came before, this rebooted Black Ops will put players front and center via US, South Vietnam, and Viet Cong perspectives during the real events of the Cold War and Vietnam War. However, the plan also seems to have the series’ previous leads, Alex Mason and Frank Woods, back in the spotlight with new actors in a campaign that is aiming for shock factor. The game will also take advantage of the same engine used in Call of Duty: Modern Warfare and could potentially see players having to manually heal instead of waiting for the automatic healing that has been in most of the series thus far.

As far as multiplayer updates to the 2020 game detailed in the video, some features from Call of Duty: Modern Warfare will be carrying over, such as a Ground War mode with two teams of 32 players. Operators and some free DLC are also in the cards, apparently, but it sounds like the Black Ops reboot will have Killstreaks — including something involving dogs, flamethrowers, and a bomber plane — and a new Zombies mode that is much different than before. If the report turns out to be accurate, you can also expect to see Zombies map TranZit return from Call of Duty: Black Ops 2 in some form.

Kotaku posted a report last year claiming Call of Duty 2020 was originally going to be co-developed by Raven and Sledgehammer, but after creative differences continued to drive the game in the wrong direction, Treyarch stepped in to oversee the project. Treyarch is also responsible for pulling together the original series of Black Ops games, having been the lead developer on four games in that branch of the franchise.