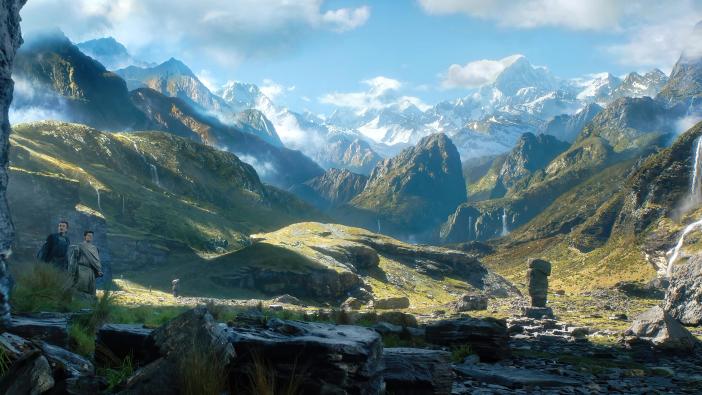 Back when I first became interested in writing in games media, one of the things I read weekly was a column called The Week in Review on the website PSXExtreme. It was a nice way to bookend the week with the community there, with lots of people sharing what they had been up to that week. It’s actually how I literally got my start in games media when I met Damien Lawardorn and Lachlan Williams through their comments there and decided to ask them as a naive 13-year-old back in 2009 if they wanted to start a little games website together to cover gaming news and reviews.

We brought our own version of The Week in Review to that first website and every outlet we’ve worked on since. With the recent changes behind the scenes here on The Escapist, I think now would be a better time than ever to bring it back and continue the tradition.

Each week the “Week in Review” will cover three things: what I’ve personally been playing / watching / reading, a little bit of commentary on a topic I found interesting, and whatever news we might have to share on The Escapist itself. Ideally, you as a reader take part in the comments by also letting the community know what you’ve been playing / watching / reading that week, and maybe provide a response to the commentary topic as well! 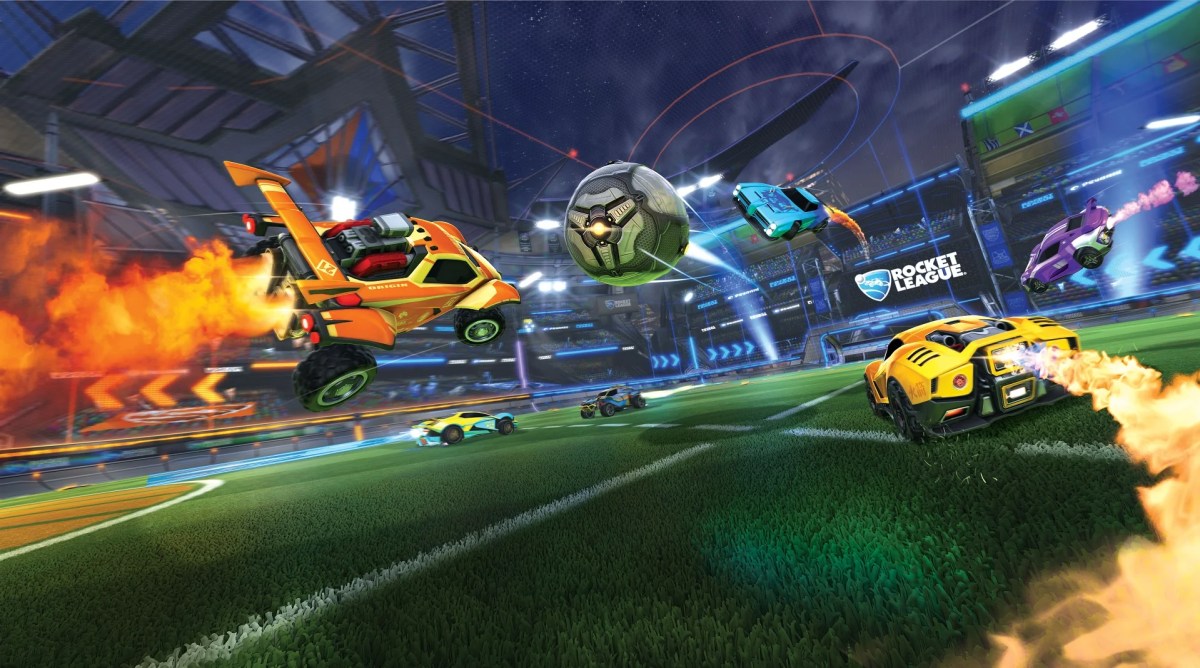 With the review season officially upon us, I’m of course playing through some games I can’t talk about just yet, but the one game I’ve been returning to a lot lately is Rocket League. It’s a game that I tried to get into when it launched all the way back in 2015, but the skill ceiling felt so impenetrable at the time with people flying their cars around like pilots that I quickly felt discouraged and dropped the game.

A couple weeks ago we played Rocket League for Game Night, and since then I’ve been hooked on the game, playing a few matches almost daily either in my living room or on the Steam Deck before I go to bed. I’ve always been a fan of sports games, I’ve had the urge to get back into one lately, and Rocket League just scratched that itch for me in playing something that I could spend a few hours a week with, practicing in their casual playlist until I learned the ropes of the game to play a bit more competitively.

It’s been about three weeks now since that Game Night, and after having spent quite a few hours with the game, I’ve gotten “gud” enough to play in the competitive matchmaking area, making my way all the way up to a Silver rank. I’ve increasingly been a fan of playing competitive multiplayer games with higher skill ceilings. Maybe it’s because of my newfound love for the Soulslike genre and finding a certain patience for games that I didn’t have before that I can now better enjoy Rocket League. There’s a lot of satisfaction to be had in spending the time with a game like Rocket League and seeing yourself continue to improve match after match, as you learn how to play a game that can be as casual or as competitive as you want it to be.

It’s also a surprisingly friendly game with a little system in place for people to compliment one another when making good plays or shots. I’ve had a good enough time with the game over the last month that I even bought the game’s Battle Pass to support the developers a bit, which is something I don’t normally buy into unless I’m really enjoying a game and plan to play it for the long haul. I think Rainbow Six Siege is the only other game I’ve ever bought the Battle Pass for. So good job, Rocket League, you’ve hooked me.

Next week I’ll be able to talk more about one of my favorite games of this year, but until then, feel free to leave in the comments what you’ve been playing! 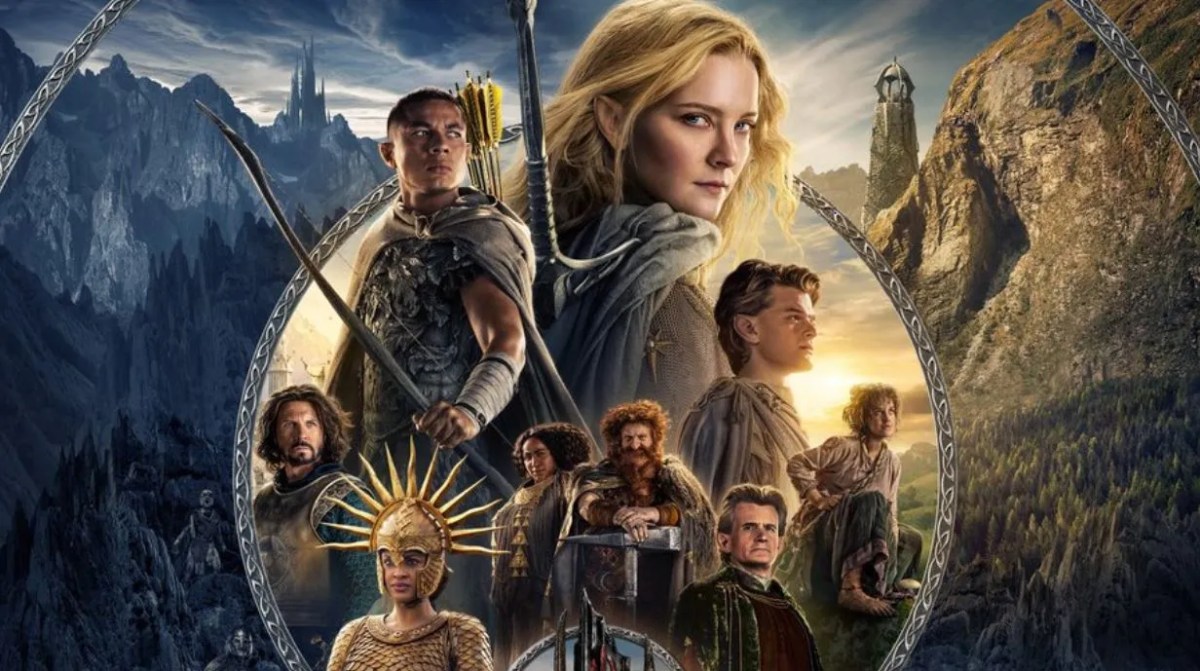 Typically, in every “Week in Review” article, I’ll provide some commentary or thoughts on a topic I’ve been thinking about during the week that maybe wouldn’t fit in its own article.

One topic I’ve been thinking about quite a bit as a person that works in media is how much of my own thoughts about certain pieces of media are quietly influenced by what I read online. This has been a recurring conflict for me over the last few weeks specifically when watching The Lord of the Rings: The Rings of Power, a show that I’m having a hard time deciding if I’m “enjoying” or not.

One of the problems of working in media is not being able to turn off the critic side of your brain when you really just want to sit down and enjoy a show for what it is. As soon as I’m done watching the episode for myself, which I have to do right away when they come out or be spoiled by either the internet or Darren’s very timely review pieces, I tend to immediately jump online to see what others thought about the show. While it’s fun to see if other people’s opinions match up with your own, you also are quickly alerted to a lot of very valid critiques about what you’ve just watched, which ends up leading you to ask yourself — am I actually enjoying this?

The Rings of Power in particular has been difficult to cover due to both the show’s own problems and the online atmosphere around it. I’ve enjoyed the spectacle of it, the music, and in general being back in Middle-earth, but the show also has glaring issues with pacing and writing that are hard to ignore. Sometimes as a critique, it often feels impossible to just say — yeah, that was OK. People often expect critics to take one extreme or the other on these shows, and that can be frustrating both when we’re making content and also just trying to enjoy something for what it is.

After finishing the finale of The Rings of Power last night, I’m almost dreading talking about it on The Recap on Tuesday because I’m just conflicted on whether I liked the show or not, and a lot of that is attributed to the online conversation surrounding the show that as a critic you really just can’t escape from. 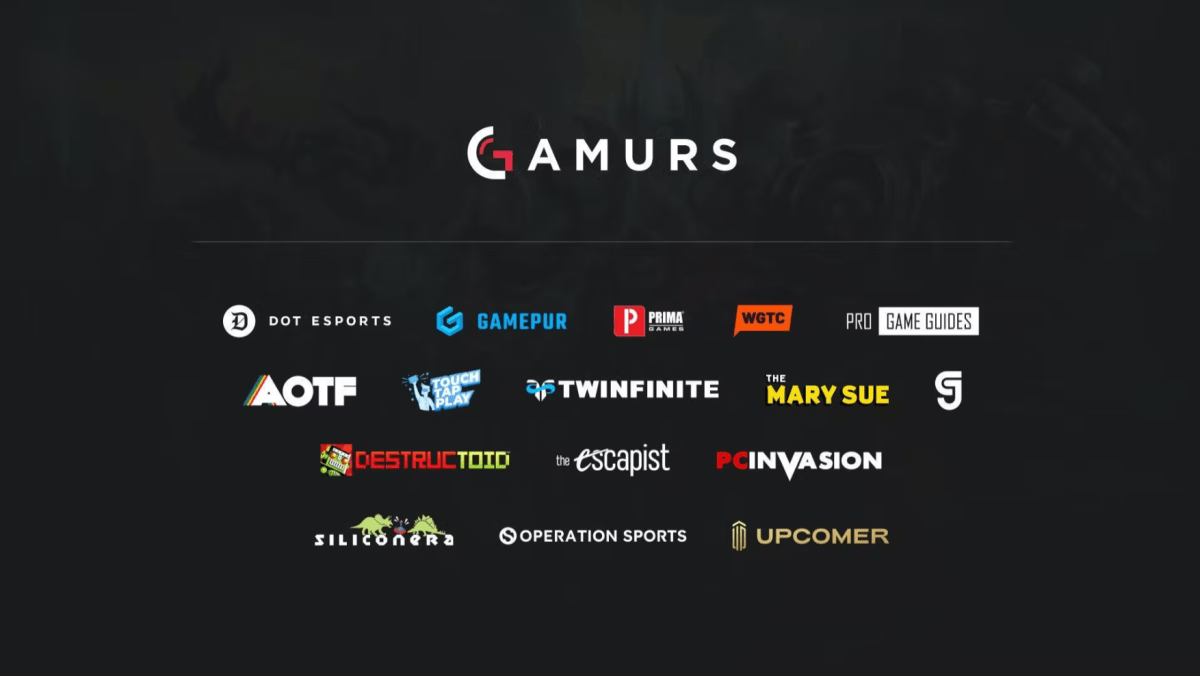 What’s Going On at The Escapist?

If you hadn’t heard, The Escapist was recently sold to a new parent company called Gamurs. You can read the full press release about it. So far, it has only been good news. None of our team was let go, and we’re now working with a company whose sole focus is in media and not a hundred different other things.

I’m particularly impressed by how excited they are about our business model and wanting to support the continued development of our subscription offerings and goal to be a self-sustained media outlet. There’s a lot of planning going on right now, but there will be no changes to how we’re currently operating — and things are looking much brighter for us in the coming days in terms of actual support.

Right now, we’re in the process of funding the third season of Adventure Is Nigh via Super Chats on our livestreams. Our goal is to raise $7500 by the end of the year to send the whole team out to Milwaukee to film the entirety of season 3 in person. We’ve already raised over 20% of the goal after the first week, which is incredible to see and a testament to how much this community has grown over the last three years. We’ve also recently launched a Patreon campaign as a new way to join our subscription offerings, and we’re within 30 subscribers of reaching our next goal on there to have Yahtzee and Jack livestream Pulsar: Lost Colony together.

There’s lots going on behind the scenes right now as we go through this transition with our new parent company, so that’s partially why I’m restarting my Week in Review column now, as part of our business model since day one of my becoming Editor-in-Chief has been transparency with our audience. Plus, I quite enjoy teaching people a bit about the business of media, considering we’re asking for your support weekly via our subscription offerings, so I’m of the belief that our audience should have some knowledge of the inner workings of media. 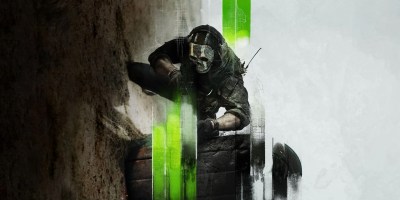 Video Game UI Has Gotten So Bad – The Week in Review 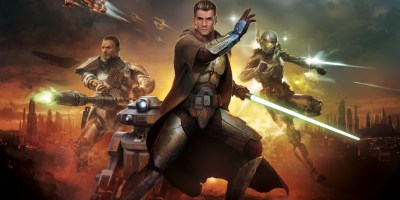 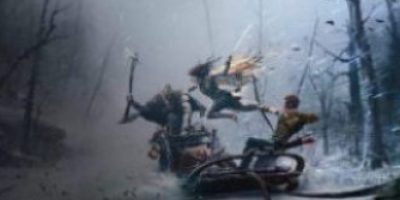