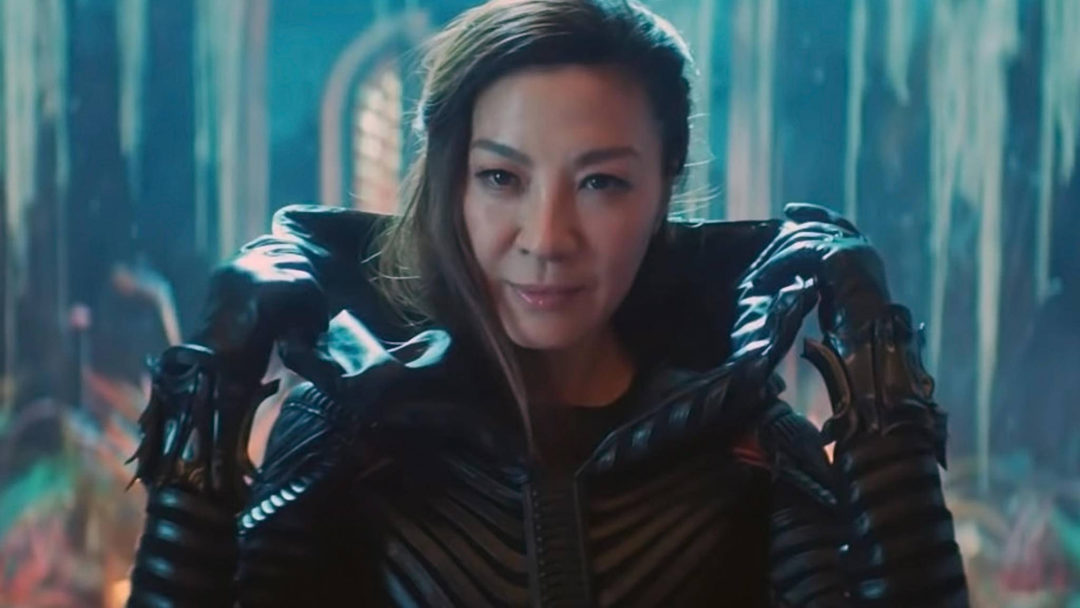 CBS is in the midst of dumping a whole lot of Star Trek content out thanks to the success of Star Trek: Discovery. We may now have the titles for two more of their planned shows as U.S. trademarks have revealed CBS’s claim on both “Star Trek: Section 31” and “Star Trek: Prodigy.”

An intrepid Redditor found the listings for the two show names. The filing for Star Trek: Section 31 is new as of July 24, but Star Trek: Prodigy was filed way back in May, alongside trademark Star Trek: Picard, which already has a trailer out. While trademark filings are no guarantee of these being actual titles of definite upcoming shows, they both fit in line with what we know about CBS’s plans for Star Trek.

Star Trek: Section 31 is most likely the already announced and confirmed spin-off series that’s focusing on Section 31, the secret shadow organization within Starfleet that has been a staple since Deep Space Nine and is often at odds with the moral guidelines Starfleet follows. The show will star Michelle Yeoh, who has been a mainstay in the first two seasons of Discovery, as she works with the organization to do semi-nefarious deeds within the Star Trek universe. The show will most likely have a darker tone to it given its subject matter and lean more towards a spy thriller than a space adventure. Given all this, the title seems pretty on the nose.

Star Trek: Prodigy is a bit trickier to predict. There are three other Star Trek shows in development or reportedly in development. One is the animated Star Trek: Lower Decks from the creators of Rick and Morty. We obviously already know the title of that one, so that leaves the two other shows: an animated kids’ series coming to Nickelodeon and a more teen-focused series about the Star Fleet Academy run by the creators of Gossip Girl. The latter show already has a trademark filed for it as Star Trek: Starfleet Academy, so that leaves the former as the most likely suspect for this new trademark, although they could simply be renaming the Academy show. We know very little about the animated show aside from who its writers will be, thus making it impossible to tell if this name would be in line with what the show is about, but it’s a good educated guess.

The third option is that this is an entirely new Star Trek show that we know nothing about. Maybe they’re constructing an entire series based off the antics of everyone’s favorite child prodigy, Wesley Crusher.