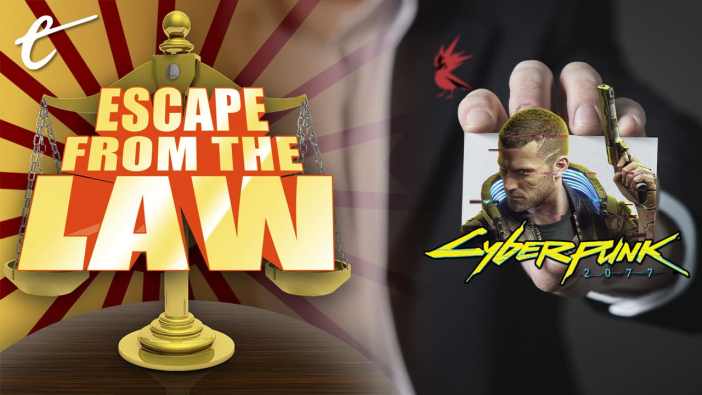 You may have heard that Cyberpunk 2077 has been having some problems. Following a notoriously delayed launch, the game debuted to countless bugs, embarrassing performance issues, and a PR debacle that led to the game’s removal from the online PlayStation Store. But those problems were just the beginning, as the game’s developer, CD Projekt Red (CDPR), is now the subject of multiple class action lawsuits involving the game’s botched launch.

But what are the lawsuits really about? And are they likely to succeed?

The Short Version of the CD Projekt Class Action Lawsuits

The lawsuit is about fraud. The plaintiffs allege that CD Projekt lied to its investors about the state of the game. I don’t think it’s likely to succeed, since they would essentially have to prove that CD Projekt knew the game’s launch would be disastrous, which is a high bar.

Even though the case relates to Cyberpunk 2077, it’s not really about video games — the suits against CD Projekt are not brought by jaded gamers, and they do not allege false advertising as to Cyberpunk 2077 itself. Instead, the lawsuit is a classic example of securities fraud.

CD Projekt is based in Poland, but it is a publicly traded company and its shares are offered for sale in the United States. The basic claim asserted in the lawsuit is that CD Projekt and its executives defrauded their investors by lying about the state of Cyberpunk 2077 and failing to disclose that the game’s launch would be a disaster. The theory is that, by overstating the quality of the game and failing to disclose the performance issues, the defendants artificially increased demand — and thus increased the price — for CD Projekt stock. Once the truth came out, the stock price plummeted, resulting in loss to each of the defrauded investors. 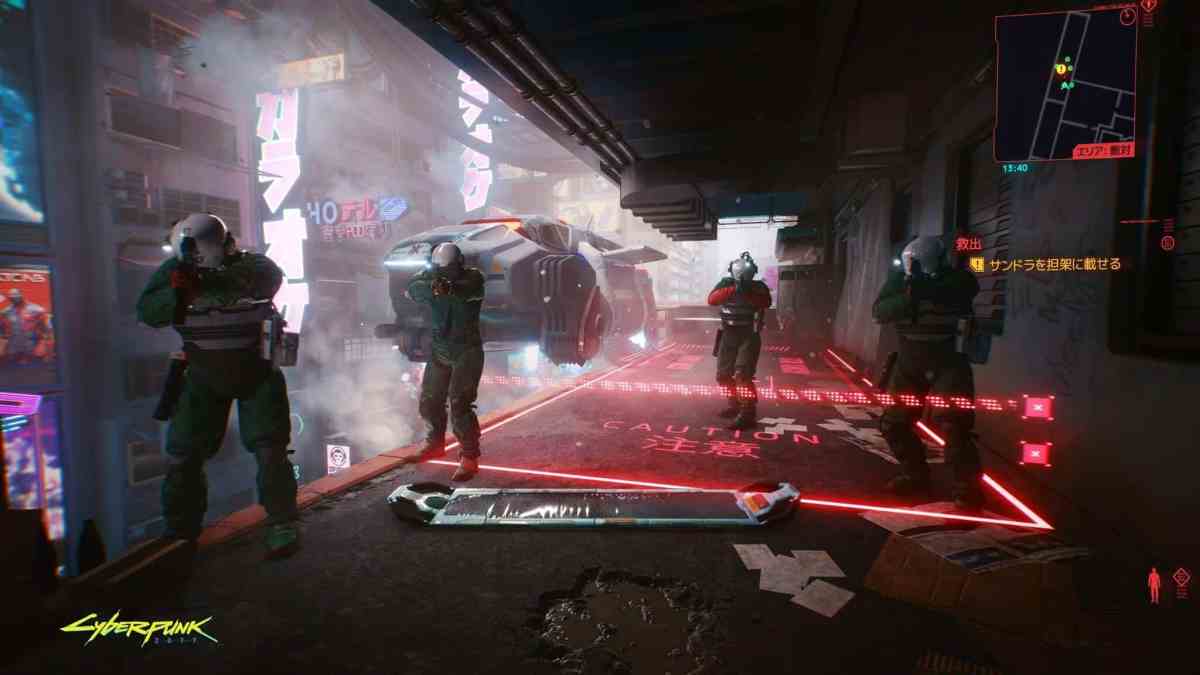 As a simple made-up example, suppose that (1) on the day before Cyberpunk 2077 was set to launch, the CEO of CD Projekt received a report showing that the game was virtually unplayable on all consoles; (2) the CEO then held an investor meeting and said something like, “Cyberpunk 2077 runs at a solid 60 frames per second on all consoles, and our QA team has not identified any bugs in the current build,” and (3) the CEO’s statements resulted in an immediate 30% increase in stock price. In that scenario, CD Projekt investors would have a strong claim for market fraud, as the CEO made a knowingly false statement that artificially increased the price of CD Projekt shares, which resulted in investor losses when his deception was realized.

The actual facts are not nearly as favorable to the plaintiffs. The purportedly false or misleading statements are set out on pages 5-8 of the complaint and are not particularly beneficial to the plaintiffs. For example, the complaint claims that CD Projekt lied to investors when it announced — in January 2020 — that the game’s launch would be pushed back to September because the company “needed more time to finish playtesting, fixing and polishing.” The purportedly misleading statement is that CD Projekt stated the game was “complete and playable.”

But viewed in context, that statement is not false or misleading. From a developer’s perspective, to say a game is “playable” simply means that the game can be played. And to say a game is “complete” means, in essence, that the first draft is done. But no one reading that statement would view it as an endorsement of the game’s quality — after all, the purpose of the announcement was to say that the game would not be ready on schedule. 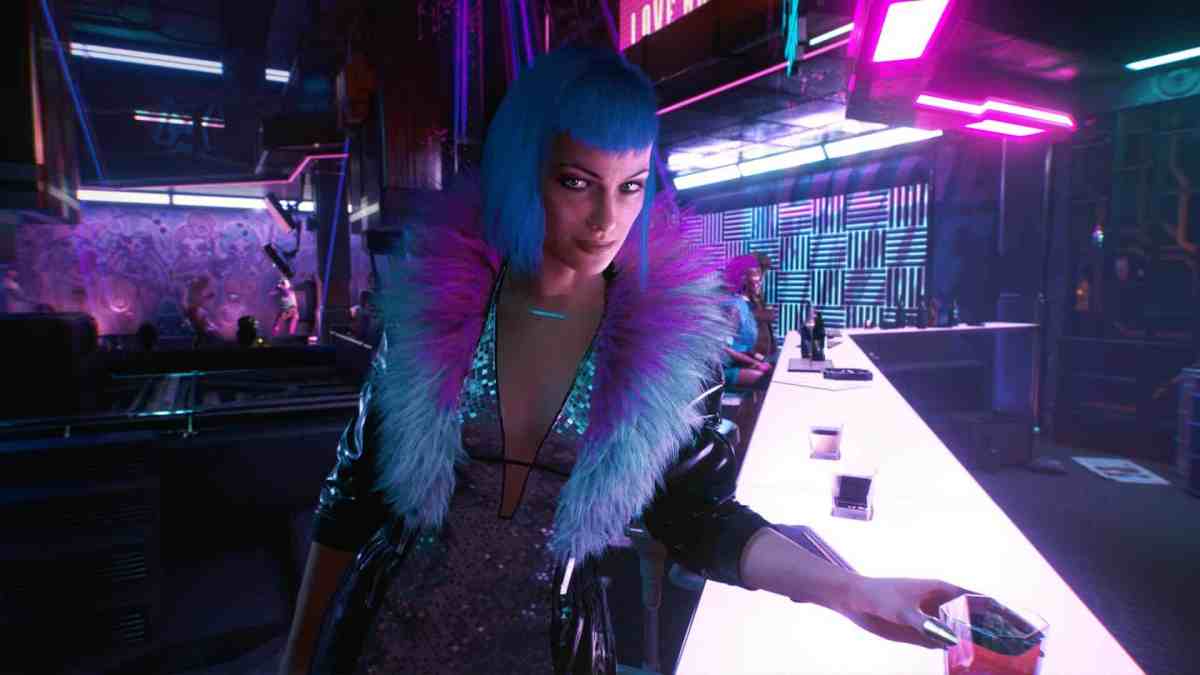 Let’s look at some of the statements that were made on Nov. 25, 2020 — closer to the game’s launch. The purportedly false or misleading statements are as follows:

The first statement can hardly be considered false or misleading — journalists did make positive remarks about Cyberpunk 2077 in the runup to its launch, and the statement itself spoke more to CD Projekt’s subjective happiness.

The other statements are obviously more problematic. But even those statements can’t fairly be viewed as false or misleading. For one thing, the statements reflect the speaker’s (CD Projekt’s CEO) subjective views of the game’s performance and were not presented as an objective truth.

More importantly, the statement was made over two weeks before the game’s launch, meaning that CDPR may have concluded that it still had time to fix the game’s most egregious bugs. To highlight the nuance, there is a big difference between, “(Given that we’re two weeks from launch) we believe that the game is performing great,” and, “We believe that the game is performing great on every platform (and is even ready to launch today).” Lastly, and perhaps most significantly, the very next sentence — which is not quoted in the complaint — states that “not every platform should be great,” signaling that performance would be much worse on the older consoles. 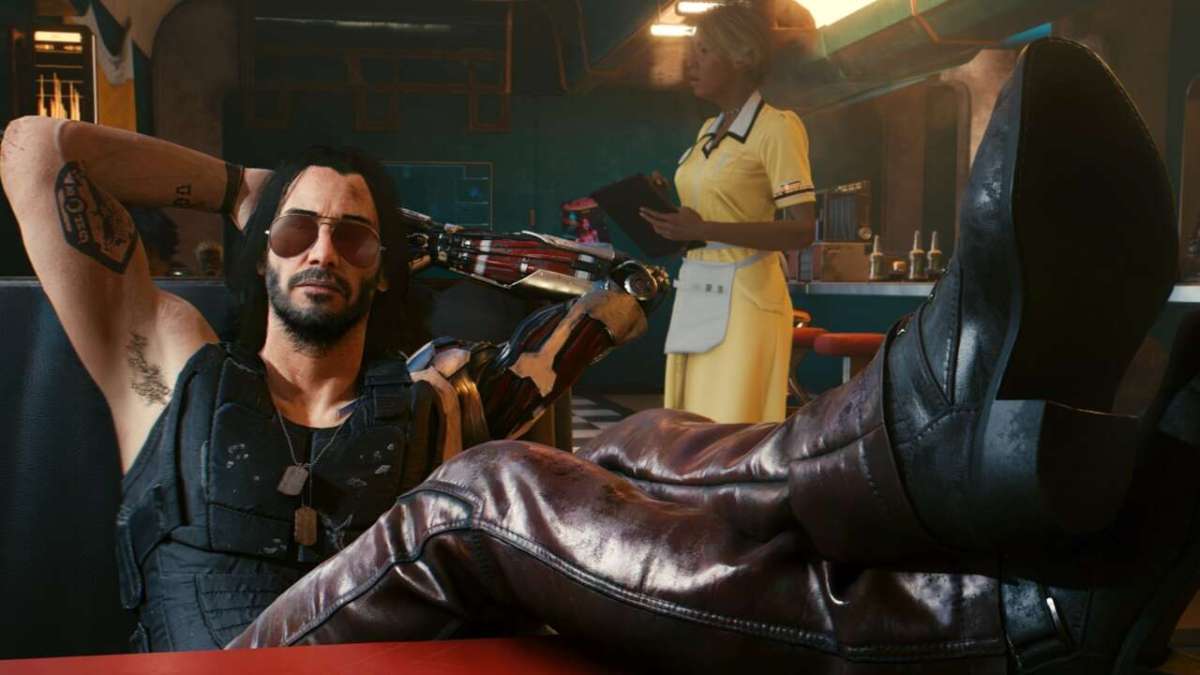 The final statement also does not seem particularly misleading. To the contrary, it acknowledges the bugs and expresses a forward-facing subjective belief that significant bugs would be fixed before the game’s launch. Once again, that statement — viewed by itself — cannot fairly be characterized as objectively false or misleading.

In sum, the claim of investor fraud seems fairly weak. Setting aside the lack of deceptive statements, the fact remains that CD Projekt and its CDPR developers have a compelling counter-narrative: They screwed up. They underestimated the quantity and significance of the bugs, thought that they would be able to adequately address the bugs in the weeks before launch, and were optimistic that they could address the remaining issues through post-launch support. The complaint itself acknowledges — and actually bolsters — this counter-narrative, and it includes a post-launch quote from the CEO stating that CD Projekt “underestimated the scale and complexity of issues.”

This counter-narrative is also much more plausible. It seems pretty unlikely that CD Projekt would have gone ahead with the launch if it knew the game were broken and if it knew that the game would be taken off the PlayStation Store. In this regard, their actions are consistent with their words: They screwed up, but they didn’t lie. And that should be enough to defeat these class actions.