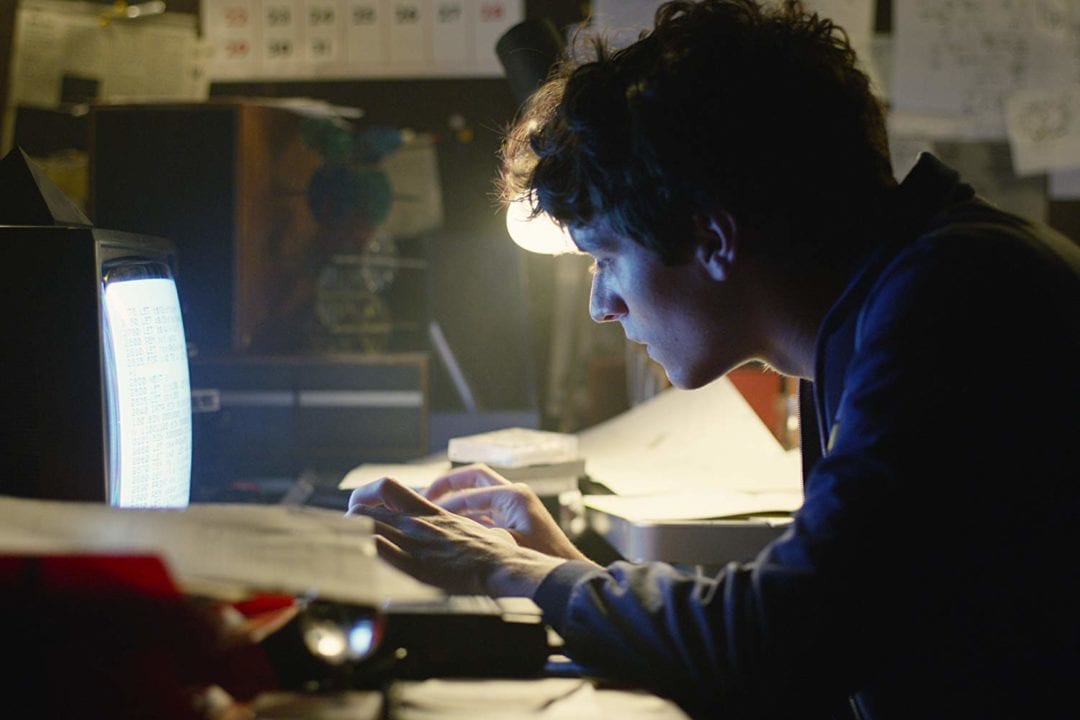 Late last year, with little fanfare, Netflix released Bandersnatch, a movie from the Black Mirror multiverse. Bandersnatch is unique in that it features a branching narrative and allows viewers to make decisions that affect the story. At certain points, the movie pauses and presents the viewer with a choice — for example, should the protagonist have “Frosties” or “Sugar Puffs” for breakfast. The choices you make impact what happens in the movie, and can lead to different endings.

While we don’t know exactly how many people viewed Bandersnatch, the film was fairly well-received, and Netflix plans to release more “interactive movies” in the future. But not everyone enjoyed Bandersnatch. Shortly after the movie was released, Netflix was sued by Chooseco for trademark infringement. Chooseco is the company behind the popular Choose Your Own Adventure book series, and it owns a trademark for the phrase “choose your own adventure.” In its filings, Chooseco alleges that Netflix “has adopted and is using Choose Your Own Adventure in a manner that is likely to cause confusion … mistake, and deception among the general purchasing public.” The case is currently in its early stages. The suit was filed on Jan. 11, and Netflix has not yet filed a response.

Ironically, the best way to understand what the case is about is to understand what the case is not about. Chooseco does not claim — and, indeed, cannot reasonably claim — to have a monopoly over the concept of an interactive story. Trademarks only protect distinguishing marks like logos and product names. They do not limit or restrict the functional aspects of a product. To that effect, plenty of companies have made choose-your-own-adventure-type stories without any interference or complaints from Chooseco. The most prominent example is probably the “Reader Beware … You Choose the Scare!” series, which applied the general formula of Choose Your Own Adventure to the Goosebumps universe. Several video games also use the same general formula, and “Choose Your Own Adventure” is a fairly prominent genre tag in the Steam video game marketplace.

This means that Chooseco’s claim against Netflix is not simply that Netflix published an interactive story. That, by itself, would not be enough. Chooseco’s claim is based on Netflix’s use of the phrase “Choose Your Own Adventure.” Interestingly, Chooseco did not accuse Netflix of using the phrase in connection with its promotion or advertising of the movie. As it turns out, Netflix did not really advertise or promote Bandersnatch at all. The movie was officially announced on Dec. 27 and was released the next day. According to Chooseco’s complaint, Netflix used the phrase “Choose Your Own Adventure” in the movie itself.

As explained above, the real-world Bandersnatch film depicts a fictional Bandersnatch video game that is itself an adaptation of a fictional Bandersnatch book. Early in the movie, the protagonist describes Bandersnatch as a “Choose Your Own Adventure book.” Chooseco’s complaint does not describe any other instance in which Netflix used the protected trademark. Nevertheless, it claims that Netflix’s use of the phrase would confuse consumers. The suit states: “Netflix is likely to deceive the public into believing that the reference to a ‘Choose Your Own Adventure’ book in the film Black Mirror: Bandersnatch originates from, is associated with, or is otherwise authorized by Chooseco, all to the damage and detriment of Chooseco’s reputation, goodwill, and profits.” Later, Chooseco asserts a claim for unfair competition and states that Netflix’s Bandersnatch movie “originates from” or “is associated with” Chooseco.

Taken at face value, Chooseco’s claims are fairly weak. The fact that the only reference to Choose Your Own Adventure takes place in the movie itself means that it will be hard for Chooseco to show that people are watching the movie because of the trademark — the decision to watch the movie would precede your exposure to the trademark. That fact alone should take care of the unfair competition claims.

Chooseco’s consumer confusion claim does not fare any better.  The fact that the movie is clearly a work of fiction severely undercuts that claim. No reasonable consumer would conclude that Black Mirror: Bandersnatch accurately depicts real-world events. It should be obvious to any viewer that there is no Bandersnatch video game, there is no Bandersnatch book (as it is depicted in the movie), and that the entire narrative is artificial. Accordingly, there is not much, if any, basis for consumer confusion. Even if someone were to conclude that the Bandersnatch referenced by characters was a Choose Your Own Adventure story, the fact that the story never actually existed means that confusion would not have much impact.

While the content of Black Mirror: Bandersnatch is fairly dark, the movie provides only the scarcest details regarding the content of the fictional Bandersnatch book. Pretty much all we know is that it is a Choose Your Own Adventure-type story that references a demon named Pax. The lack of detail means that even if a consumer was to find some connection between the non-existent Bandersnatch book and Chooseco’s series, it would be hard for Chooseco to show that its reputation was harmed through that connection.

The Choose Your Own Adventure books were wildly popular, and for good reason. By granting some level of choice or control, the series enhanced the reading experience by bringing the reader into the story. It’s no surprise that others attempted to replicate that success — in other books, in video games, and, eventually, in movies. It was inevitable that these works would be compared with and, to some extent, associated with the original Choose Your Own Adventure brand. But those comparisons were based on functionality, rather than trademarks. That seems to be what has happened with Black Mirror: Bandersnatch. While Netflix made a passing reference to Choose Your Own Adventure, that reference is probably not enough to lead to any meaningful liability or damages from Netflix.

To learn more about trademarks, go to Page 7.

To learn more about Choose Your Own Adventure stories, go to Page 15.