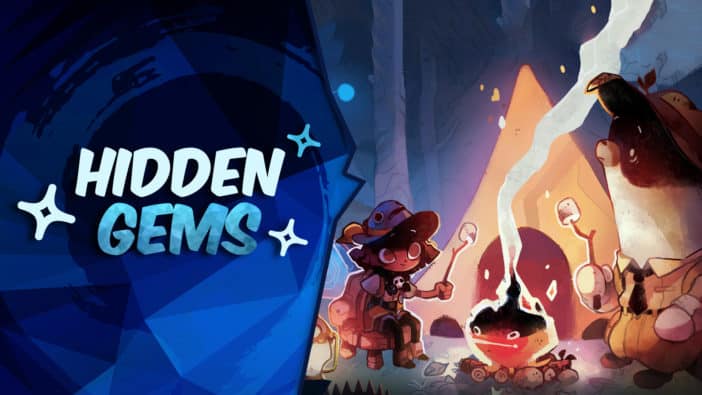 Binge culture is becoming ever more prevalent in society. Whole seasons of television shows are released at once, requiring fans to spend all day watching the show if they want to avoid spoilers. Many of us are familiar with the phenomenon of booting up a game in the morning, and suddenly it is dark outside, the day vanishing without a trace. This quick devouring of a title is not necessarily a bad thing: On a sick day, few remedies work better than getting lost in another world. At other times, however, a slower pace can be beneficial. Cozy Grove offers a completely different experience with a time limitation, offering roughly an hour’s worth of content each day. Borrowing ideas from Animal Crossing and Don’t Starve, this life sim truly gives players a chance to slow down and smell the roses.

The protagonist is a young member of the Spirit Scouts, an organization dedicated to helping ghosts figure out their unresolved issues and moving on. As part of the scout’s training they are sent to camp overnight on a safe island. Due to a clerical mix-up, however, they land on Cozy Grove, one of the most haunted islands in the region. With the player’s boat swept away with the tide, they have no choice but to befriend the many ghostly inhabitants — a colony of bears who have lost their memories. As the player helps out the locals, color begins to return to the island, along with ominous hints of disturbing past events.

Cozy Grove is careful not to overwhelm the new player, starting out with just a handful of ghosts and a small amount of terrain to explore. The island is teeming with resources and the bears are prone to losing things, leading to the main gameplay loop of finding and managing resources. Shaking a tree will drop fruit, which can be sold as is, cooked on the fire to increase its value, or given to the baker to be baked into a fancy recipe. Sticks and logs can be fashioned into basic furniture at the carpenter’s bench, which when placed increases the mood of any pets in the area. Every little item has a use, giving extra excitement to seeing what pops out of a pile of leaves or patch of dirt. 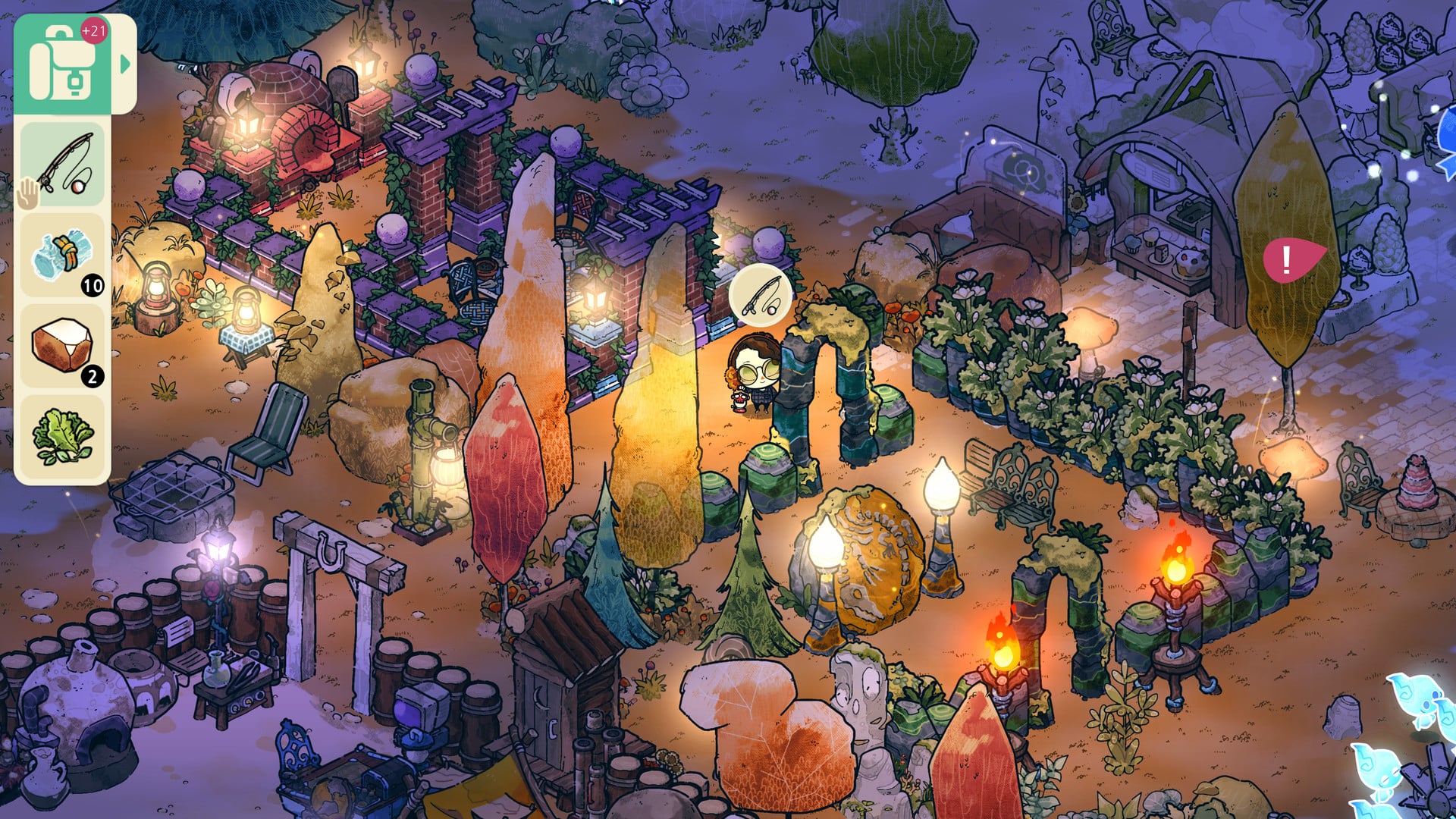 As the game progresses, the island expands, giving more items to find and spirits to befriend. The variety of resources available is intimidatingly large, quickly spilling out of the starting inventory. Upgrades to camp storage help a bit, but it can be a little fiddly to swap things around. A cheap upgrade to inventory space early on would be helpful, since at first it is tricky to know which items should be sold and which will be helpful in the future.

Like in any good life sim, the ghost bears of Cozy Grove want a lot of favors. At least in this case their helplessness is understandable: Ghostly paws are no good for picking up sticks or casting a fishing rod. Quests are fairly evenly spread between collecting resources for the bears or finding their lost items.

The colorful, busy world of Cozy Grove makes the hidden-object aspect of the game surprisingly tricky, especially since the landscape shifts from day to day. Subtle hints are given for the lost items, like “near a tarp” or “behind a skull,” but both the tarp and skull are rarely in the same position. Thankfully one of the bears can lead you to a lost object’s location for a price, ensuring one does not spend a frustratingly long time looking for hidden items. Once a quest is completed, the bear becomes slightly friendlier, giving a hint of their backstory. 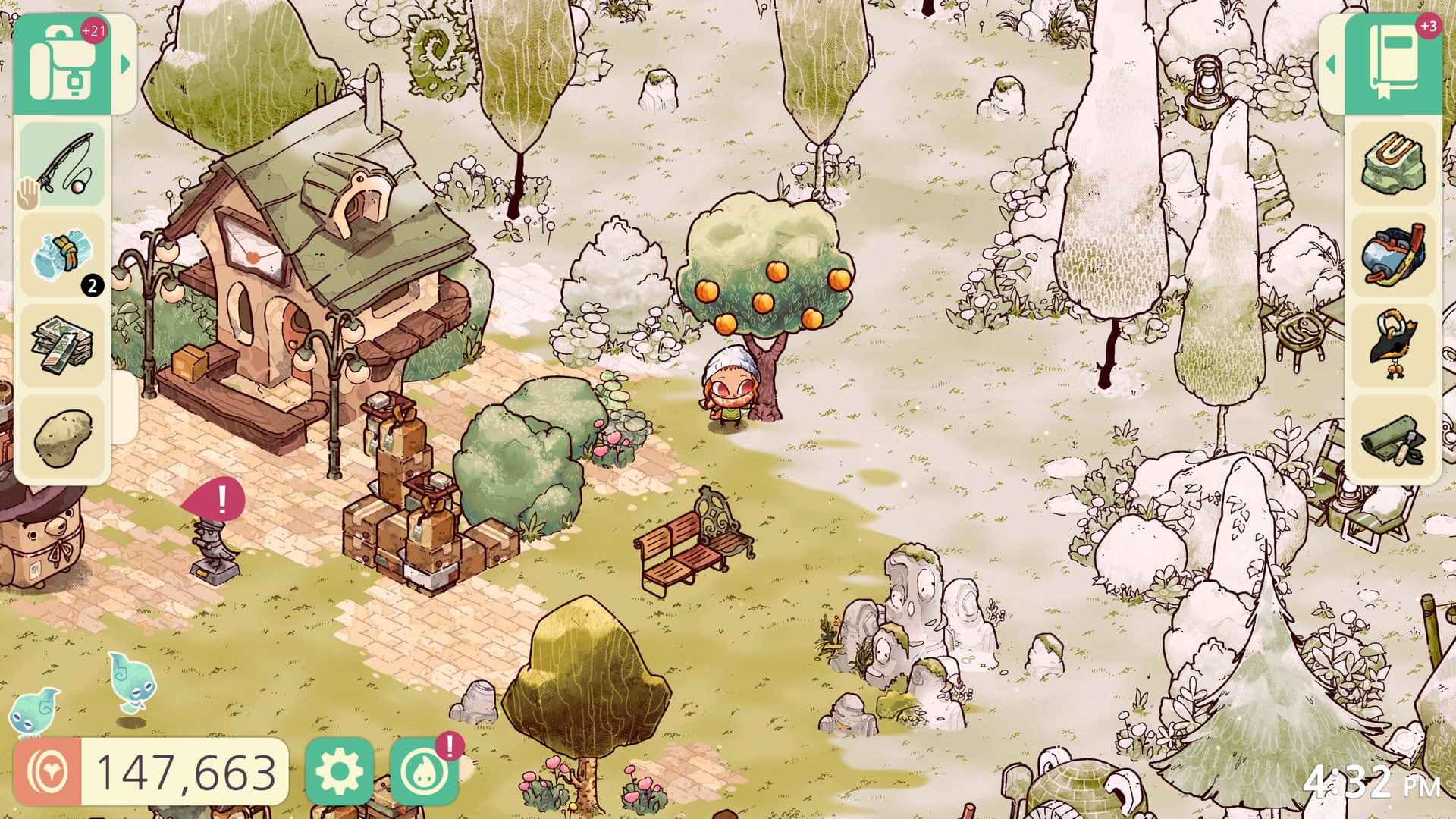 A handful of quests are given for every day played, which can usually be completed in about an hour of playtime. Some require the player to come back over several real-life days, having to wait for items to come in the post or another character to award the player with a rare item. This works off a countdown timer based on real-life time. Letters, for example, take around 12 hours to be delivered, and quests refresh each day. This time requirement will be quite divisive for players: Falling into that play-all-day Stardew Valley-style rhythm is easy, and it can be disappointing when a day’s work is completed in a short time.

On the other hand, having a game that can only be played in short sessions is really freeing. I found it perfect for situations like having an hour available before dinner was cooking or wanting to procrastinate on my university work for a while but not all day. The quest limitation also ensures the gameplay loop does not get too repetitive: I like the fishing minigame, but I would certainly get sick of it after several hours straight.

Progression is also mostly tied to when you boot up the game, rather than real-world time. Some quests might time out if not completed or the season can change, but the bears will not berate you for not playing the game. I felt free to dip in and out when I liked, rather than treating the visits like a second job.

Cozy Grove stands out in the life simulation genre with its air of mystery. As my file is only a week in I have only gotten hints of the terrible fates the bears suffered, but the little details they let slip are intriguing. The postmaster is used to receiving bizarre things in the mail, like a basketball that is much heavier than it should be and moves by itself in the night. Carpenter Jeremy Gruffle is most anxious to figure out his unfinished business, convinced he must have built something terrible. Ranger Charlotte vaguely remembers the last scout who visited, someone who had to surrender their badges due to untold misdeeds. These details draw you further into Cozy Grove‘s world, with finishing quests motivated just as much by figuring out what happened as gaining rewards.

While the story hints at a disturbing past, Cozy Grove never goes so dark as to lose its cozy atmosphere. The art is simply beautiful, having a hand-drawn feel with watercolor hues and inky black outlines. The world starts out sepia-toned but bursts into color once a bear has been helped, a gorgeous effect that also helps the player keep track of who needs assistance. Chill guitar music adds to the sense of peace, the scout feeling completely at home despite their precarious situation. The game does have rare stuttering, particularly when it is raining or a new area has been unlocked. A few graphics options to create a smoother experience would be appreciated.

The combination of comforting gameplay, mysterious stories, and limited play sessions makes Cozy Grove a perfect choice for chilling out. While I only got to scratch the surface with a week’s play, the refreshing nature of the play sessions has me hooked. I am already keen to jump back in tomorrow to see how the island has changed. 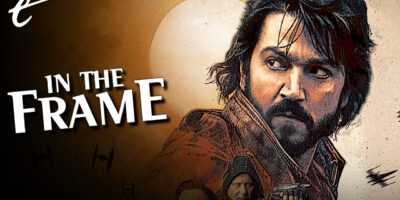