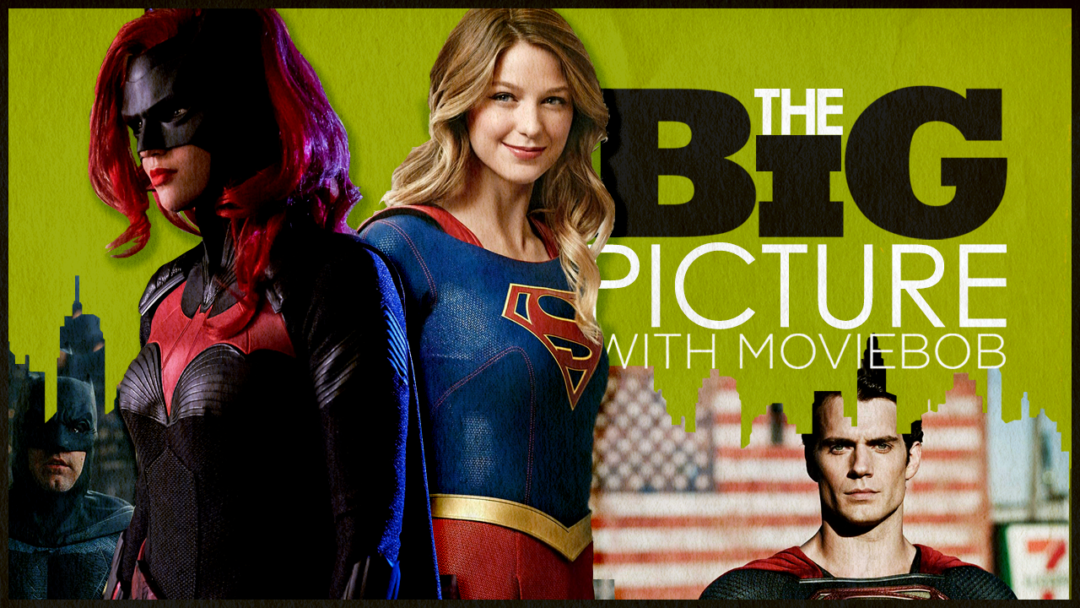 Contrary to popular perception, Warner Bros. DC Comics properties are doing quite well across the worlds of TV, streaming, animation, games, toys, and (at least recently) even films. But there’s no question pop culture’s view of the DC Universe is still skewed somewhat negative by the poor reception (and poorer performances) of Man of Steel, Batman v Superman: Dawn of Justice, Suicide Squad, and Justice League. And on top of that, the franchise will now have to figure out how to continue with both its Batman and Superman series already needing a mid-run reboot that could leave audiences confused… and fatigued.

But meanwhile, on the small screen, the still-successful CW “Arrowverse” series are gearing up for a miniseries adaptation of Crisis on Infinite Earths, rumored to reshape its broadcast continuity and encompass other DC shows and films beyond its own network. Could this be Warner Bros and DC’s “house cleaning” plan for wiping unsuccessful ventures like the so-called “Snyderverse” off the timeline for an official fresh start?

This is The Big Picture with MovieBob, talking about crisis in the DCEU.

More in The Big Picture 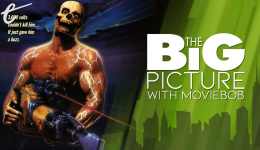 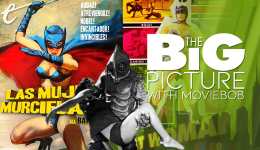 Schlocktober 2020: The Batwoman – The Big Picture 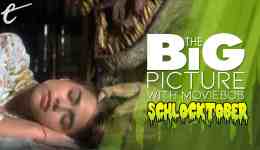 Schlocktober 2020: Tammy and the T-Rex – The Big Picture 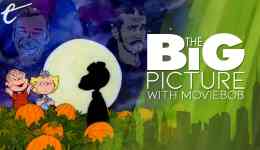