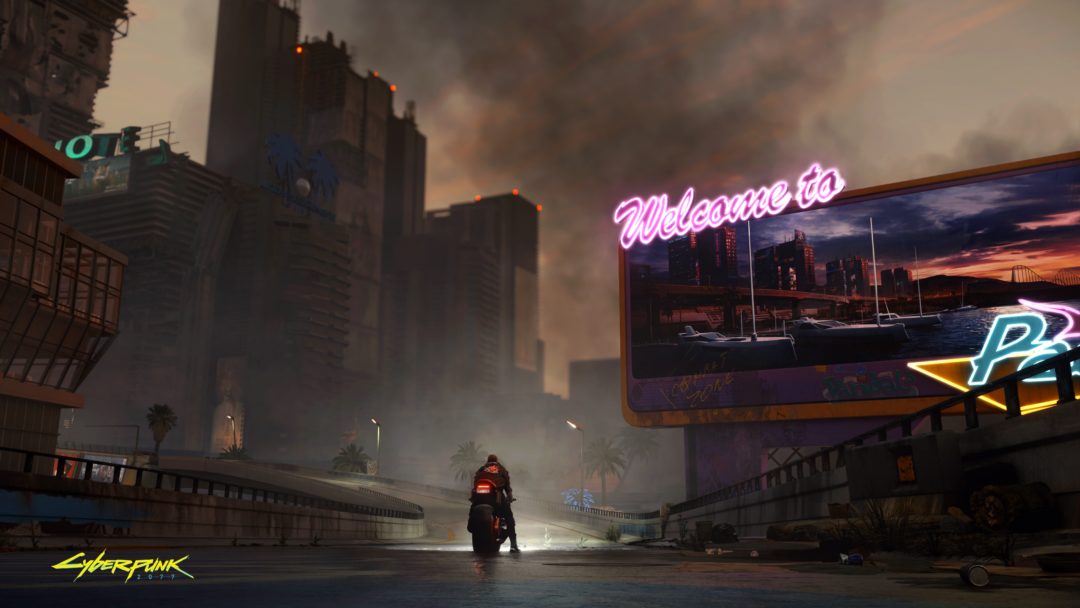 CD Projekt Red has partnered with CMON, the company behind the tabletop adaptations of God of War and Bloodborne, to develop a card game that will tie in to Cyberpunk 2077. It is called Cyberpunk 2077 – Afterlife.

“They reached out to us because they were fans of our games,” said CMON director of game design Eric M. Lang. “The licensing director played Blood Rage and The Godfather and really liked them, and of course we’re fans of theirs. We really wanted to do a Witcher game. We’ve been talking to each other nonstop since then.”

Lang, who is co-designing Cyberpunk 2077 – Afterlife along with Andrea Chiarvesio, said he’s extremely excited about this project since he grew up playing the Cyberpunk tabletop role-playing game. He first presented his initial designs to CD Projekt Red in Poland in early 2018 and has been working on the project off and on ever since. The game was officially announced last week at GenCon and is expected to come out several months after the video game is released on April 16, 2020.

“We don’t release games until we’re done,” Lang said. “We’re not going to announce a date until we’re really, really happy and getting ready to send it to production.” 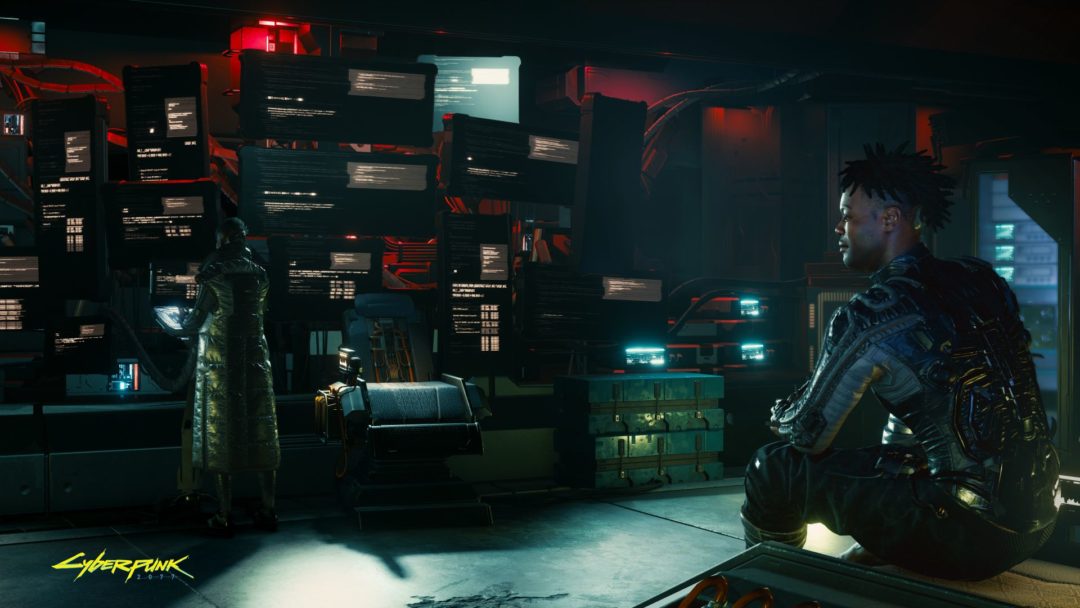 Afterlife will be a card drafting game where two-to-six players take on the role of fixers, recruiting and equipping cyberpunks and sending them on missions, which will vary between games to provide a high level of replayability. Players win the game by accumulating the most street cred, which is gathered by not only surviving the mission but completing the objectives with style. The game will also have plenty of opportunity for players to directly interact and interfere with each other’s missions.

Art from the video game will be featured on the cards, though Lang couldn’t say if Keanu Reeves’ character, Johnny Silverhand, would make an appearance. Lang said CD Projekt Red has taken a more active role in the card game’s design than most licensees he’s worked with.

“They’re awesome,” he said. “They’re gamers to the core. They love tabletop games and they’re big fans of our stuff. They’re very protective of their property. They’re involved in every step of the process and I want them to feel like they’re involved. It really does feel like a partnership.”

While Lang was one of the co-designers of the Bloodborne board game and the sole designer of the card game, he says that video game-to-tabletop adaptations are always very hard. 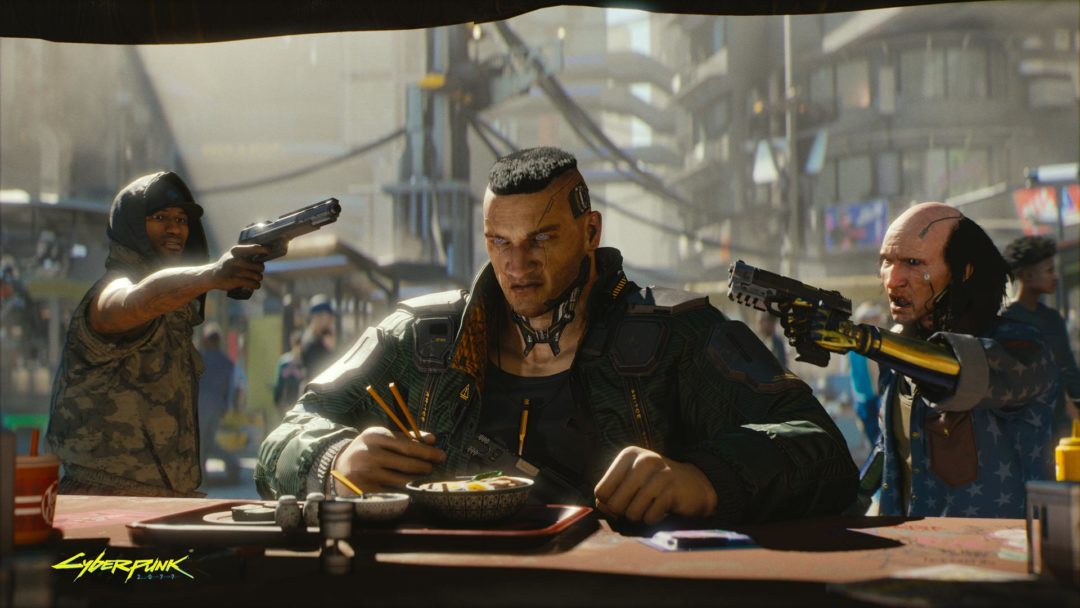 “It’s about respecting the medium,” he said. “Video games are an audio-sensory overload. They’re very kinesthetic. We don’t even try to offer the same experience. We try to offer a tabletop experience that feels like that game.”

That’s a challenge Lang is likely to continue undertaking as the overlap between video game and tabletop players continues to increase. Lang said he’s already seen a huge amount of social media engagement since Afterlife was announced.

“It’s almost all new people we haven’t been exposed to before who are interested in the card game,” he said. “We think we’ll get 1-2 percent crossover, but 1-2 percent of an audience that size is great. It might be more. I dare to dream.”