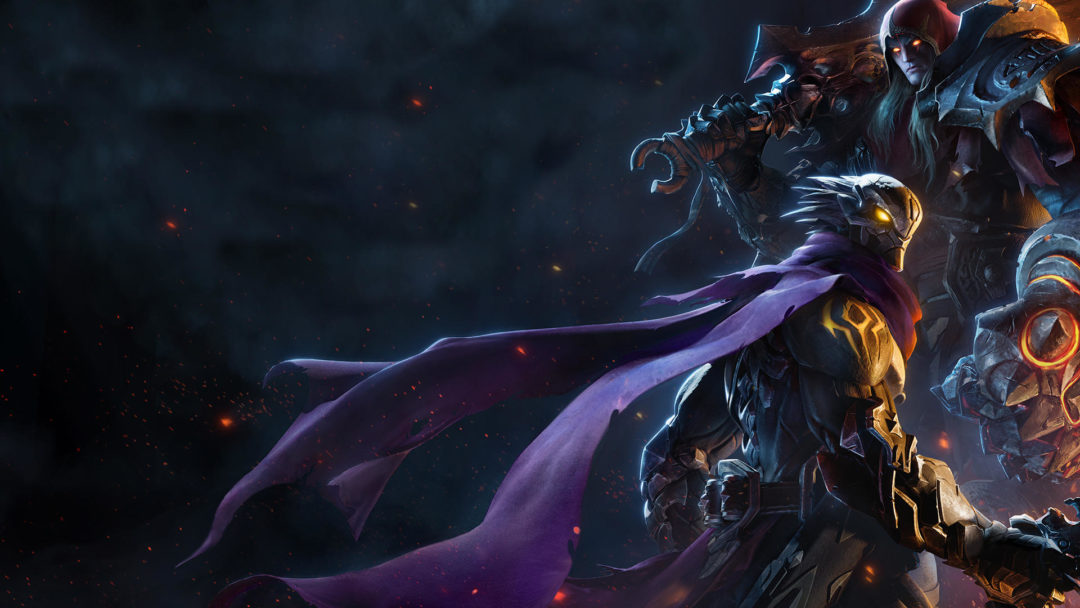 The official Darksiders Twitter account shared the launch update earlier today alongside a tone-setting new trailer. PC and Stadia fans will get their hands on Darksiders Genesis Dec. 5, but console players will have to wait until Valentine’s Day 2020 to play it for themselves. Check out some new footage of War and Strife wreaking havoc down below.

Darksiders Genesis takes quite a lot of inspiration from the Diablo series without losing the look and feel of a proper Darksiders game. Escapist sister site OnlySP got to go hands-on with the game at E3 and reported that the game seems to be a lot more than just another Diablo clone.

Darksiders developer Gunfire Games has not said whether Darksiders Genesis protagonist Strife will be seen in a potential Darksiders 4. That said, publisher THQ Nordic has stated that the apocalyptic series remains a “key IP” for them, so there is sure to be more from the series in the future.

The most recent mainline entry in the series, Darksiders 3, launched to generally positive reviews. Escapist regular Nate Najda took the time to sing the game’s praises in August, saying that its old-school feel contributed to a great experience overall.