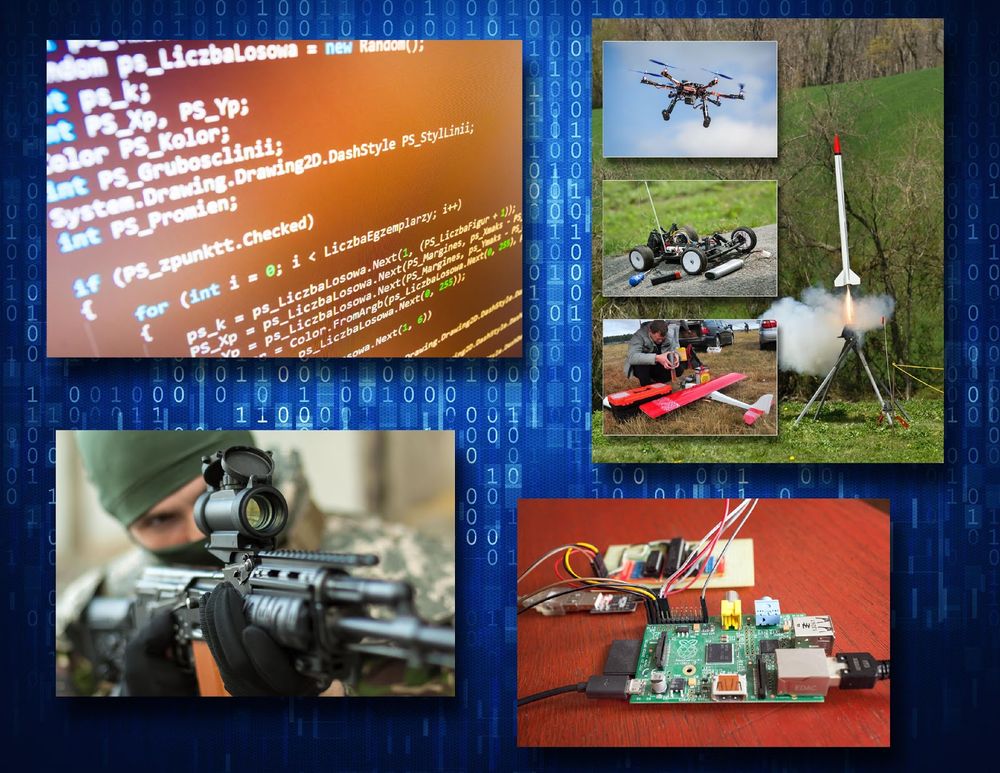 Do you want to be a MacGyver and turn everyday household items into Decepticons? Then DARPA’s new Improv program wants you.

This sounds like a Transformers movie. Or a MacGyver episode. Heck, this could even be a precursor to Skynet and future Terminators. OK, that last one may not apply, but a new DARPA program wants people who can weaponize a toaster.

The U.S. Defense Advanced Research Projects Agency (DARPA) has launched a program called Improv and is soliciting creative minds to submit proposals on how common off-the-shelf, internet-connected items can be used as weapons.

“DARPA often looks at the world from the point of view of our potential adversaries to predict what they might do with available technology,” DARPA Program Manager John Main. “Historically, we did this by pulling together a small group of technical experts, but the easy availability in today’s world of an enormous range of powerful technologies means that any group of experts only covers a small slice of the available possibilities. In Improv, we are reaching out to the full range of technical experts to involve them in a critical national security issue.”

Once the proposals have been accepted (the deadline is April 13), DARPA plans to select some promising ones for further investigation and eventual prototyping within 90 days. Successful applicants will be awarded up to $40,000 to conduct a feasibility study, up to $70,000 for prototype construction and up to $20,000 for prototype evaluation. If you want to know more, DARPA is hosting a webcast on Improv on March 29 and 30.

“DARPA’s mission is to create strategic surprise, and the agency primarily does so by pursuing radically innovative and even seemingly impossible technologies,” Main said. “Improv is being launched in recognition that strategic surprise can also come from more familiar technologies, adapted and applied in novel ways.”