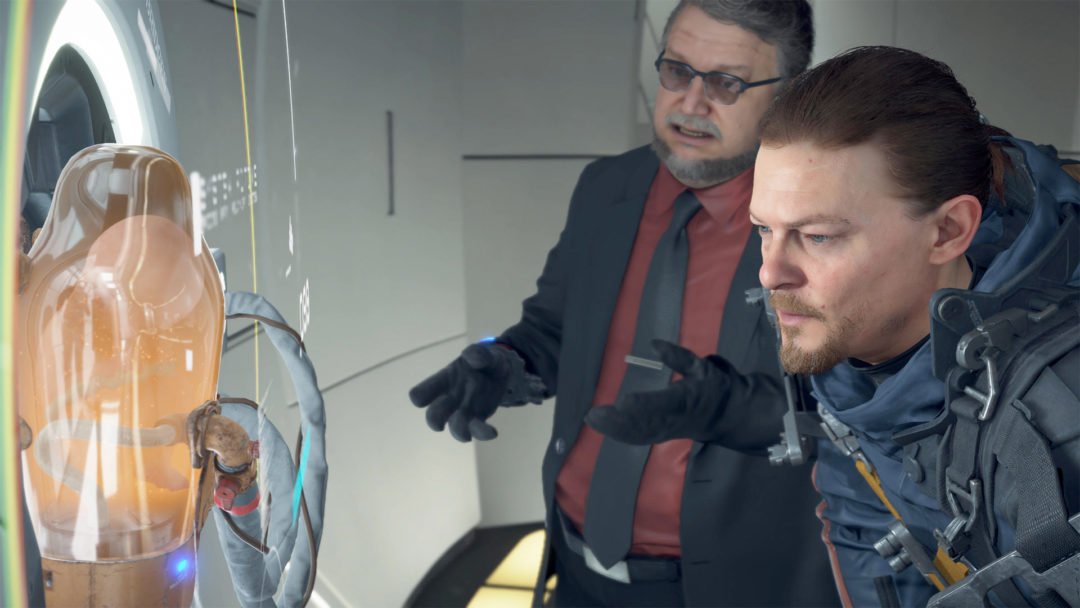 Hideo Kojima’s Death Stranding will release on Steam and the Epic Games Store simultaneously, with no timed exclusivity on either platform.

It was revealed recently that Death Stranding would indeed receive the PC release that was promised when the game was first announced, despite a brief period where it was marketed as a PlayStation 4 exclusive. Now PC publisher 505 Games has confirmed that the “social strand game” will come to both major digital storefronts at the same time in summer 2020.

Preorders are open now on both Steam and Epic Games Store, where the standard version of the game retails for $59.99. There’s no sign yet of any equivalent to the digital deluxe edition on the PlayStation, which comes with some golden in-game items, the game’s soundtrack, and a few behind-the-scenes featurettes.

Death Stranding released for PlayStation 4 today, Nov. 8. The game stars Norman Reedus as Sam Porter Bridges, a post-apocalyptic delivery man who is commissioned by the organization Bridges to reestablish contact between the United Cities of America and rescue the president’s daughter from a terror cell on the west coast. Mads Mikkelsen, Léa Seydoux, and Lindsay Wagner round out the game’s cast, and Guillermo Del Toro and Nicolas Winding Refn make cameo appearances.

Death Stranding‘s PC release has no specific date, but expect it next summer.