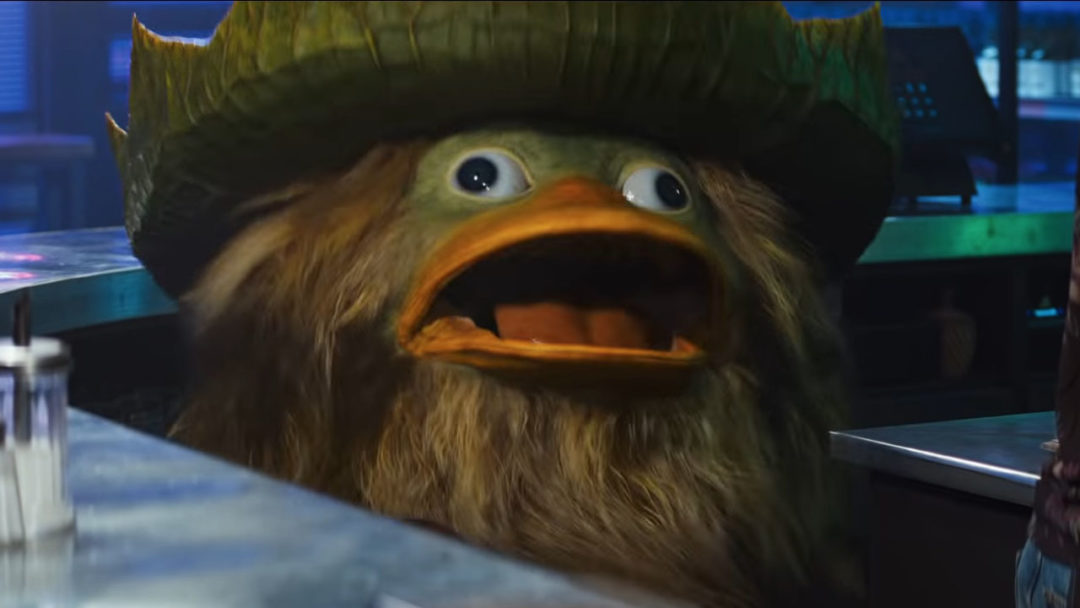 Adulthood creeps up on all of us. Contrary to modern Western cultural and legal tradition, we don’t come of age simply by waking up on our 18th birthday or consuming our supposedly first alcoholic beverage when we turn 21. Unpredictable external factors like maturity, responsibility, and bodily change contribute to being an actual grown up more than the number on our driver’s license. These circumstances eventually build into an absolute gut-punch of a moment where we realize the sands of time only fall in one direction and admit in abject terror: “Dear god, I’m getting old.”

I experienced this phenomenon for the first time last year at the age of 27 whilst perusing the I-80 truck stop in Walcott, Iowa. I’ve always viewed the place advertised as “the World’s Largest Truck Stop” as a midpoint between one of two prospective destinations: home and my home away from home. My life is a fixed point existing between the geographical margins of Chicago and central Iowa. No matter which direction I’m traveling, I always stop at the I-80 truck stop for a restroom break and a quick meal.

But revisiting “the World’s Largest Truck Stop” wasn’t what triggered the uncomfortable feelings about my longevity. I’ve traveled this route hundreds of times and will likely retread the path through the roving hills of America’s heartland a few hundred more. It was when I noticed a box of ROLO candy for sale there and felt the peculiar sensation known as nostalgia for the very first time.

Nostalgia has evaded me for most of my life. While I understood the concept of wistfully reminiscing over happier life moments from years gone by, I didn’t fully grasp nostalgia’s raw power until experiencing it myself. Admittedly, this misunderstanding wasn’t my fault. In pop culture, nostalgia has become all about marketing brands or franchises people remember fondly from childhood. That only sometimes works on me. Merely mentioning Star Wars or Crash Bandicoot can stir up positive recollections of a more innocent time, but watching the Millenium Falcon make a hasty escape from Mos Eisley or pushing Tiny Tiger down an elevator shaft isn’t enough to engender nostalgia by itself. Context is necessary.

My experience watching Pokemon Detective Pikachu reiterated why context matters. Detective Pikachu was an incredibly nostalgic movie-going experience for me. The Pokemon series and its roster of cute fantastical animals battling each other in bloodsport for barbaric human amusement had a stranglehold over my ‘90s childhood. Yet as an adult, my nostalgic yearning for that simpler time wasn’t caused by the wonderful visual designs of the Pokemon or some of the stylistic choices. My longing for the past had little to do with the movie. I didn’t even care for it!

The nostalgia came from receiving complimentary Pokemon trading cards for attending a Thursday night screening. Sitting in the theater and opening the pack filled me with a sense of girlish giddiness before the film even started. My friends and I began comparing which holographic Pokemon we received. Everyone had a Pikachu but I was proud to also get an adorable Bulbasaur. The Pokemon trainer in the row in front of me lamented over receiving a Psyduck.

He offered to trade his anxious psychedelic duck for my Bulbasaur. I was tempted to relinquish my new leafy comrade considering that I’d probably never give these cards another thought after the movie finished. But I blurted the oh so rational response  “Ummm. No!” which encouraged a chunk of the theater to erupt with cackles of laughter. How dare some rando believe a shitty Psyduck was of equivalent value to my sweet Bulby.

It was like reliving third-grade recess all over again. This feeling of nostalgia didn’t originate from Pokemon alone but from a forgotten yet recovered long term memory. The giveaway allowed me to reminisce about hiding my cards from teachers as if I were trading in the Pokemon black market. 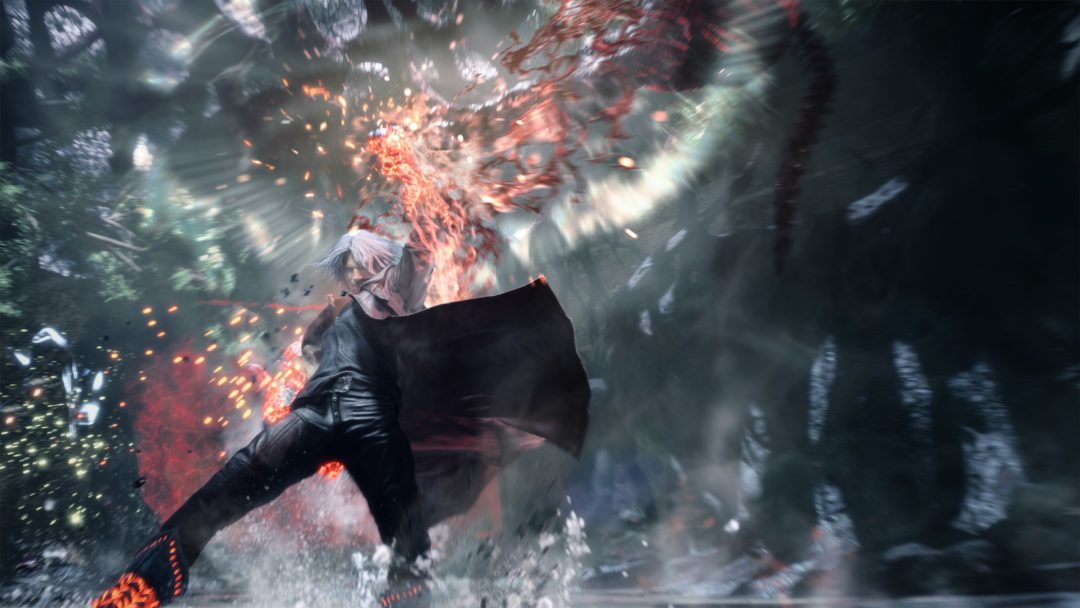 Another recent run-in with nostalgia occurred while playing the Capcom actioner Devil May Cry 5. Even though I only have a passing familiarity with the franchise from playing Devil May Cry 4, the game was able to tickle a trip down memory lane due to its linear aesthetic. Sure, Devil May Cry 5’s stylistic over-the-top combat is excellent, perfectly complimented by a healthy portion of ham and cheese served up in the writing and story. But what sets the game apart from its modern peers is its ludicrous sword fights and a bizarre cutscene where main protagonist Dante wears a cowboy hat and does the moonwalk. Devil May Cry 5’s linearity ensures you focus on every wonderfully absurd detail within the game.

Linearity is perceived as a crime against modern game design. Vast virtual sandboxes like those found in Assassin’s Creed Odyssey or Far Cry New Dawn are far more representative of current mainstream gaming than a title like Devil May Cry 5 that emphasizes level design, control, and delightfully cheeseball characters. But those same game design choices ensured that I fell in love with the medium in the first place. Playing Devil May Cry 5 feels like revisiting an old best buddy from high school. How could I have forgotten that games could be like this? While open world games can be great, they also can feel empty and lack the elements that can make single player experiences so memorable.

Nostalgia is the real indicator of your coming of age, allowing you to reflect on forgotten elements of your past. That can come from trading cards, a new video game or even seeing your mom’s favorite vacation treat sold in a gas station. You might not be ready, but nostalgia will hit you like a sucker punch.