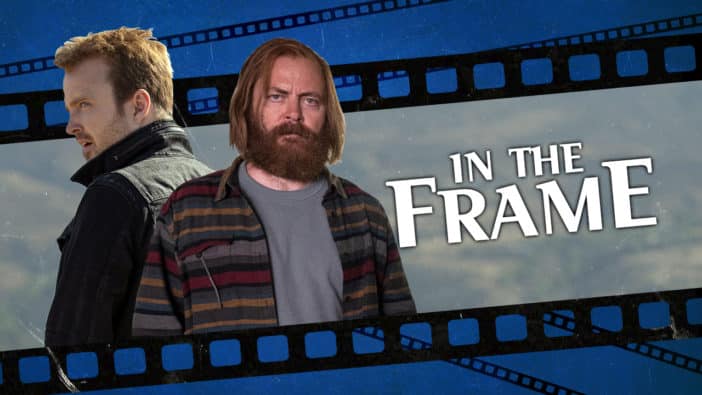 Determinism is having a cultural moment, serving as a central theme in both Alex Garland’s Devs and the third season of Jonathan Nolan and Lisa Joy’s Westworld. Then again, perhaps determinism was always going to have such a moment.

The plot of Devs revolves around a secretive team inside a fictional tech company known as Amaya. Sergei (Karl Glusman) is recruited to join the eponymous group by the enigmatic CEO Forest (Nick Offerman). However, Sergei is horrified to discover that the company is working on a complex model that predicts both past and future. If the model is accurate, it proves that free will is an illusion.

The third season of Westworld takes its characters out of the western theme park and finds them navigating the real world. The android host Dolores (Evan Rachel Wood) finds herself in conflict with the mysterious and sinister technocrat Engerraund Serac (Vincent Cassel). Serac manages “the System,” an algorithm that allows its users to project human history both backwards and forwards.

The protagonists in both Devs and Westworld brush up against the philosophical argument that choice does not exist. When Sergei tries to steal code from the project, he finds Forest waiting for him. “You could only have done what you did,” Forest assures Sergei, before having the developer murdered. Forest takes comfort in the idea that he has no choice but to order Sergei’s death.

Even outside of the battle between Serac and Dolores, Westworld ruminates on how much autonomy a person has over what they will become. In the season’s sixth episode, the murderous William (Ed Harris) is taken to therapy to work through what brought him to his current situation. “Were you just a passenger?” asks James Delos (Peter Mullan). “Did your life just happen to you?” 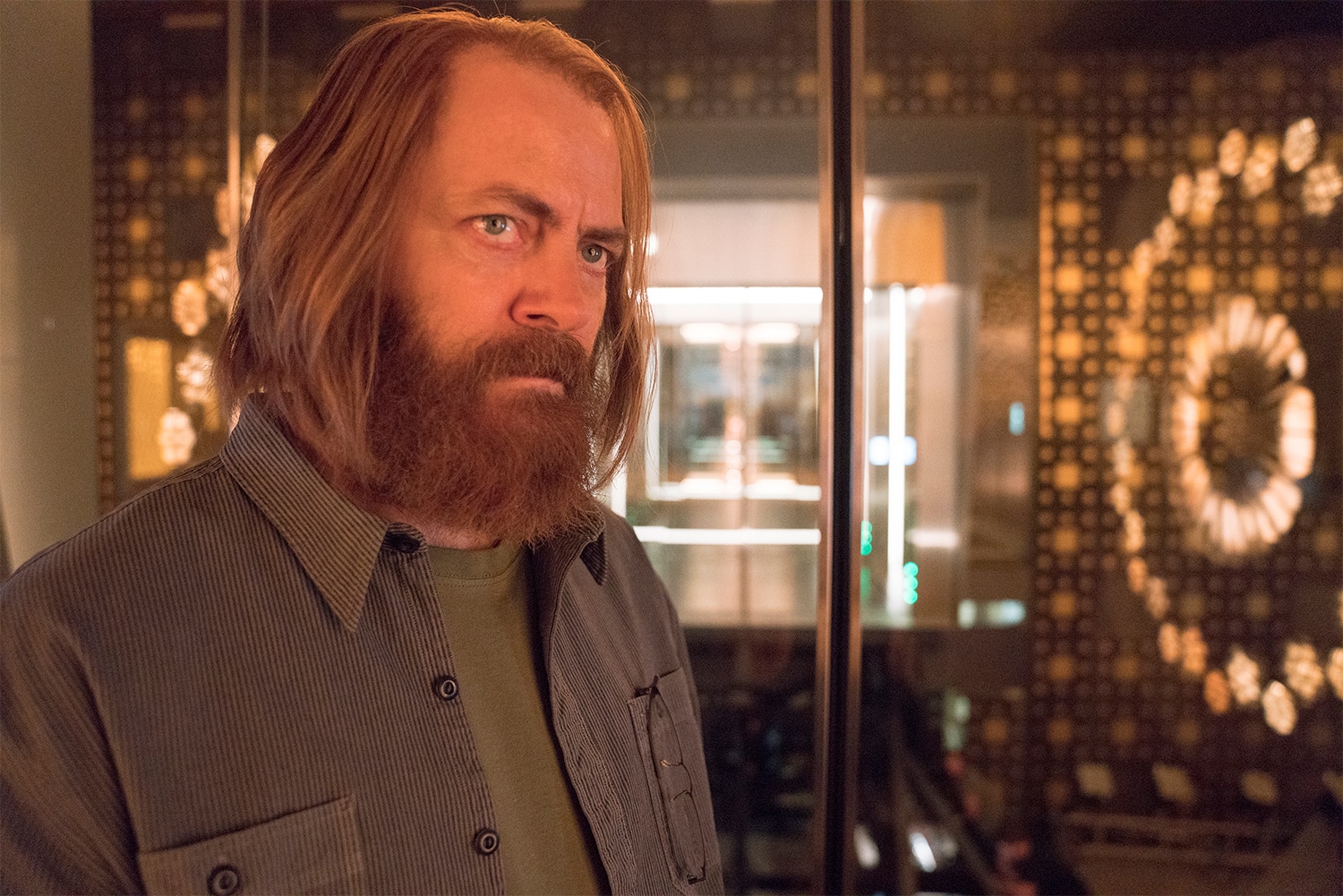 Of course, these are weighty philosophical questions that human beings have been asking for millennia. Greek philosophers like Democritus and Leucippus debated the subject. It isn’t surprising that two big science fiction television shows should find themselves meditating on the same ideas so closely to one another, even if it is interesting that they should reflect each other so completely.

Still, the idea is resonating across pop culture. To pick an example, both Infinity War and Endgame have a decidedly deterministic bent to them. In Infinity War, the heroes struggle against the seeming unavoidability of Thanos (Josh Brolin). “I am inevitable,” he boasts in Endgame, not unreasonably. Endgame is the rare time travel story that completely rejects the idea that the present can be altered.

The world is a chaotic place, particularly at the moment. The past couple of years have seen tremendous shocks to the established order. It’s notable that events like Donald Trump’s electoral victory or success of the Brexit referendum were surprises that ran counter to predetermined narratives. This is to say nothing of chaotic events like civil unrest or the current global pandemic.

It is not uncommon to hear jokes about how such events “broke the simulation,” evoking the idea that reality is just a computer simulation like the one featured in The Matrix or The Thirteenth Floor. The simulation hypothesis is very popular within certain types of tech entrepreneurs. It has been rumored that some even have teams working on breaking out of the simulation. 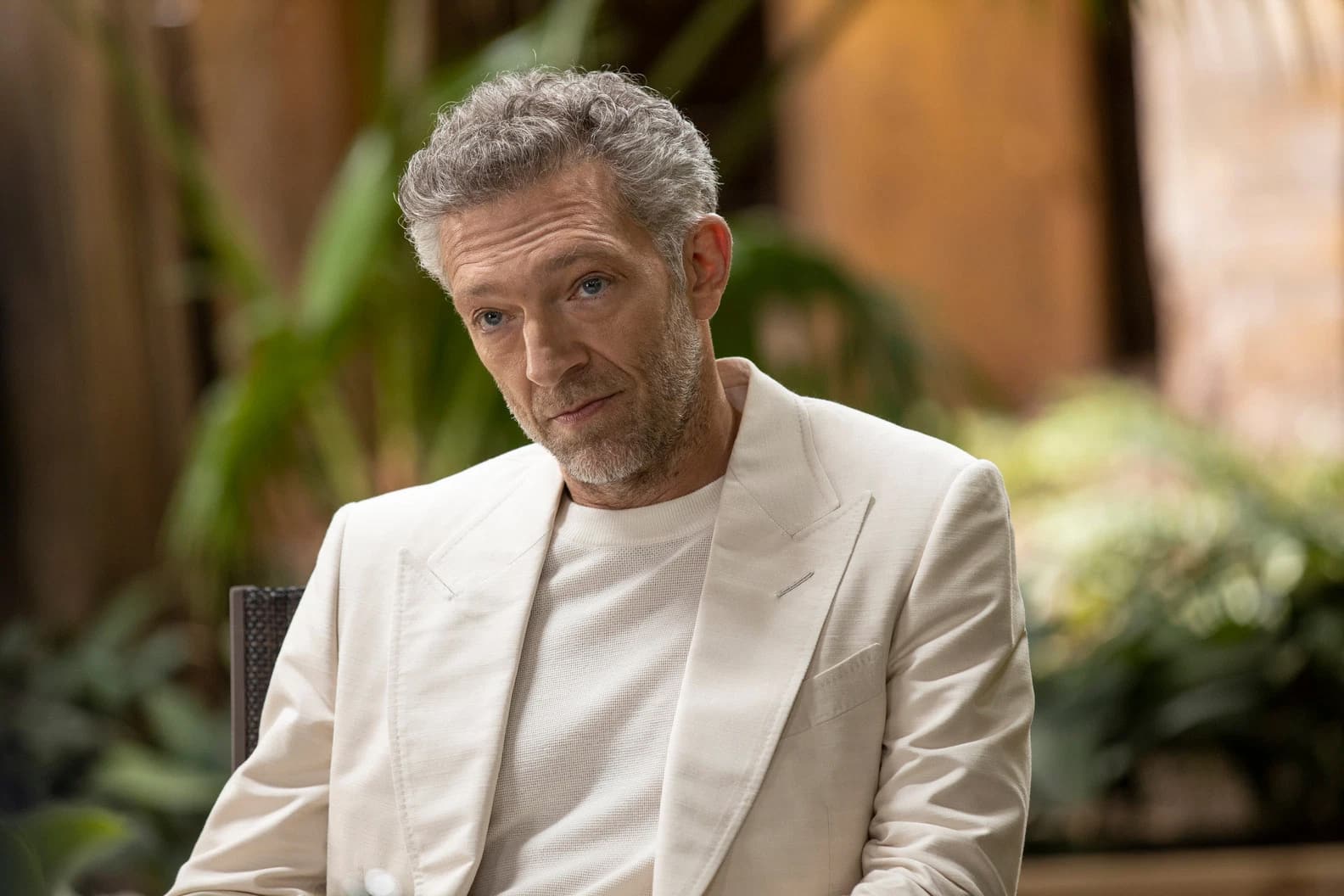 Westworld taps into the same internal logic, with Serac horrified by the disruption to the status quo. “For the first time, history has an author,” he boasts. “A system. And up until very recently, this system was working. We were creating a better world. And then it stopped. I thought I had discovered the reason. The emergence of someone very dangerous, someone we couldn’t predict.”

Serac talks about threats to the System in the same way that real-life pundits discuss these sorts of unforeseen events, alluding to “outliers” and “agitators” that are impossible to “predict” or “control.” However, there’s an interesting ambivalence at play, which distinguishes the fascination with determinism on both Devs and Westworld from the casual appeal of conspiracy theories.

As much as Devs and Westworld understand the draw of determinism for offering the comfort of a larger plan, they are wary of the inhumanity of such a system. After all, insisting that the way things are is the only way that things could be absolves one of any responsibility for what is.

As much as events like Trumpism and Brexit were shocks to the status quo and have had horrific consequences, they arose (in part) as a reaction to an existing system that had led to a global economic collapse and embroiled both Britain and America in horrific foreign wars. Devs and Westworld are wary of any appeal for a return to those systems based on their perceived stability.

The third season of Westworld introduces Caleb Nichols (Aaron Paul), a blue-collar veteran unable to climb the social ladder. He is driven to the point of suicide because there’s no place for him in Serac’s model. Serac boasts about how “the System” conspires to send “this group to high-risk sectors like war, a woodchipper to eat them up and spit them out, dead or useless.”

It’s monstrous, but it arguably reflects the experiences of a lot of people. Audience members Caleb’s age have now lived through two massive global recessions and find themselves wary of the idea that it is possible for them to succeed. Meanwhile, large corporations remain “too big to fail.” There is a clear sense that there is a system, and it is being rigged against them.

Devs visually and thematically parallels Forest’s model with the real world. He talks about how people move on “tram lines,” evoking the iconography of the show’s San Francisco setting. Garland shoots the city so as to emphasise the city’s design and flow — the way in which it is broken into blocks and grids, the movement of traffic across the Golden Gate Bridge.

Devs is attuned to life in San Francisco, a city defined by its relationship to big tech companies. Every morning, Sergei and his girlfriend Lily (Sonoya Mizuno) leave their house and step over the homeless man named Pete (Jefferson Hall) who sleeps on their doorstep. Nobody asks what Pete is doing there or what can be done to help him. His presence is just accepted as the way things are.

Devs insists that Forest’s belief in a single deterministic universe is not rational, but emotional and moral. It is almost religious; the team fixates on capturing footage from the crucifixion, doctored footage shows Sergei immolating himself like Quang Duc in Vietnam, and Forest is described as “a messiah” leading a “tech cult.” Nick Offerman is even a carpenter with a beard. The choral soundtrack occasionally sounds like a hymn, Forest’s golden laboratory looks like a church, and the processor at the center of it all evokes a totem.

Forest needs to believe in determinism in order to absolve himself of any responsibility for the death of his wife and child in a freak car accident. “I think Devs is how you’ve put yourself on trial,” argues his chief designer, Katie (Alison Pill). “If it works, determinism precludes free will. You’re absolved. You did no wrong. But if it doesn’t work, you had choices. And you’re guilty.” 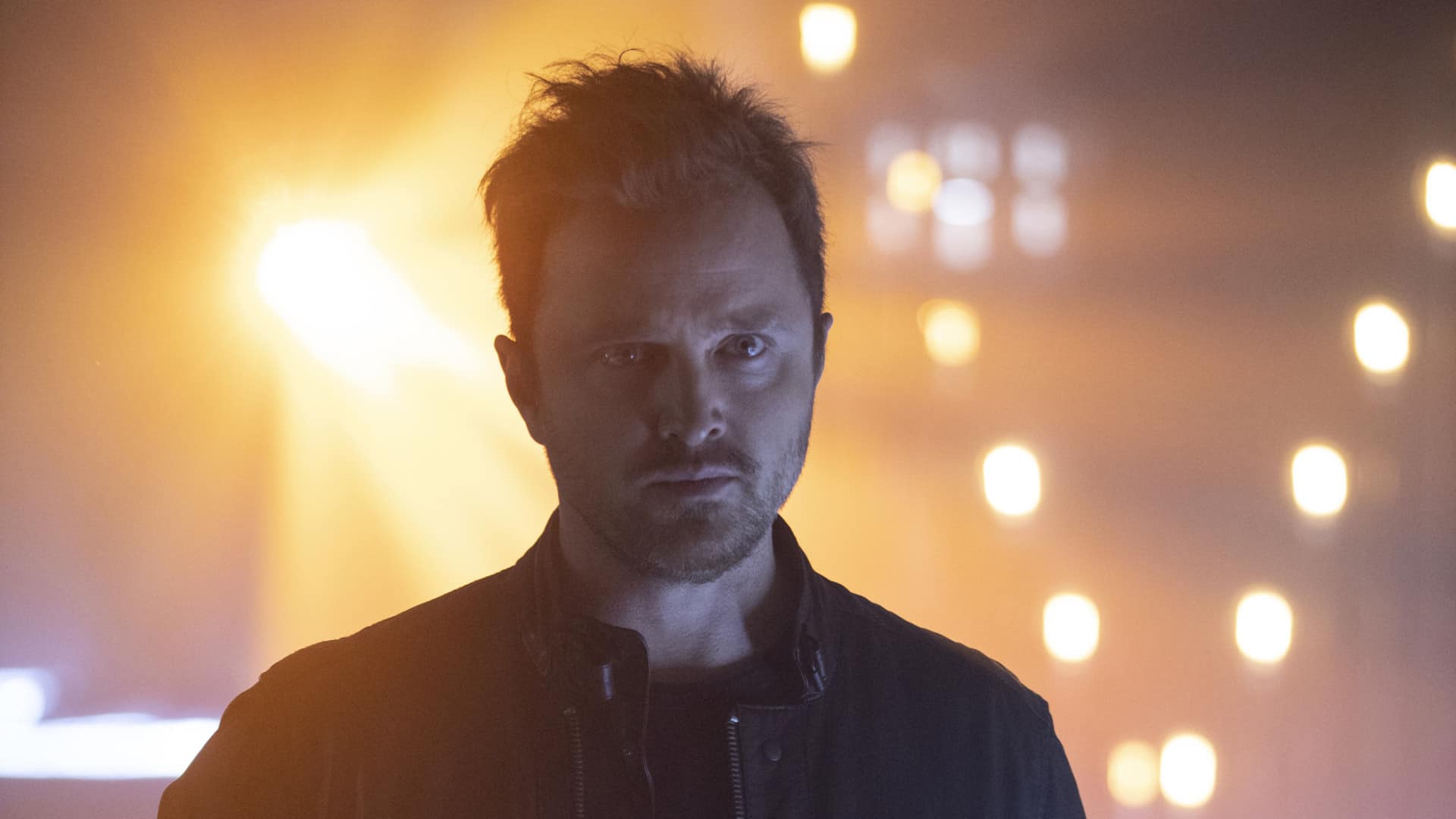 It’s interesting that Devs and Westworld both set their morality plays in the world of big tech. Forest and Serac’s philosophies are not so far removed from some of the more extreme beliefs of the neo-reactionary movement that originated within the industry. Forest’s devotion to machine-realized simulations and Serac’s adherence to a computer-modeled future both evoke Roko’s basilisk.

“We feel so certain about our subjective state,” Forest tells Sergei. “Our feelings, our opinions, judgements. Decisions.” The language evokes the common refrain that “facts don’t care about your feelings,” except Forest would extend it even further: The universe doesn’t care about your feelings. Ironically, Forest is blinded about his own feelings and how they drive his rationalizations.

More generally, these two shows speak to the tendency of tech companies to absolve themselves of moral responsibility for the consequences of their innovations, the reluctance of companies like Facebook or Twitter to moderate content on their platforms and to accept the impact that these technologies have had in altering the world.

This determinism prevents the antagonists in Devs and Westworld from imagining an alternative to a world built on suffering and inequality. In a way, this is a mirror to contemporary science fiction’s difficulty in conceiving of better futures. Both Devs and Westworld ultimately reject the idea of determinism, hinging on the capacity of their protagonists to make choices that upend the system.

Devs and Westworld both acknowledge that their characters live in worlds shaped by vastly powerful and inhuman systems that serve to restrict the options open to their characters, but they insist that agency is still possible within that framework.