This week on The Escapist Show, Nick and Jack interview Jörg Friedrich, the lead level designer on Spec Ops: The Line. With the recent re-announcement of Six Days in Fallujah, we wanted to talk to Jörg about how a game like Spec Ops would be received if it were announced today, the hastiness of the controversy around Six Days, and the challenges of making games about war.

Listen to The Escapist Show Podcast on Soundcloud, Spotify, iTunes, and Stitcher. 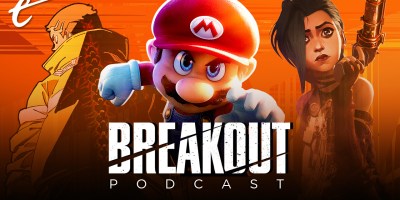 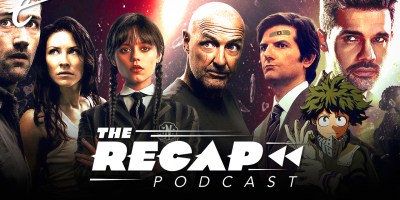 Our Favorite Genre TV Outside the Major Franchises – The Recap 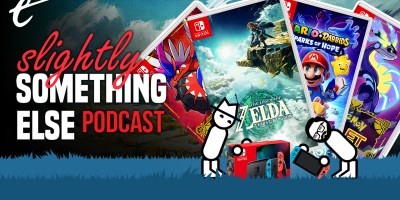 Nintendo Needs to Reveal the Next Switch ASAP – Slightly Something Else