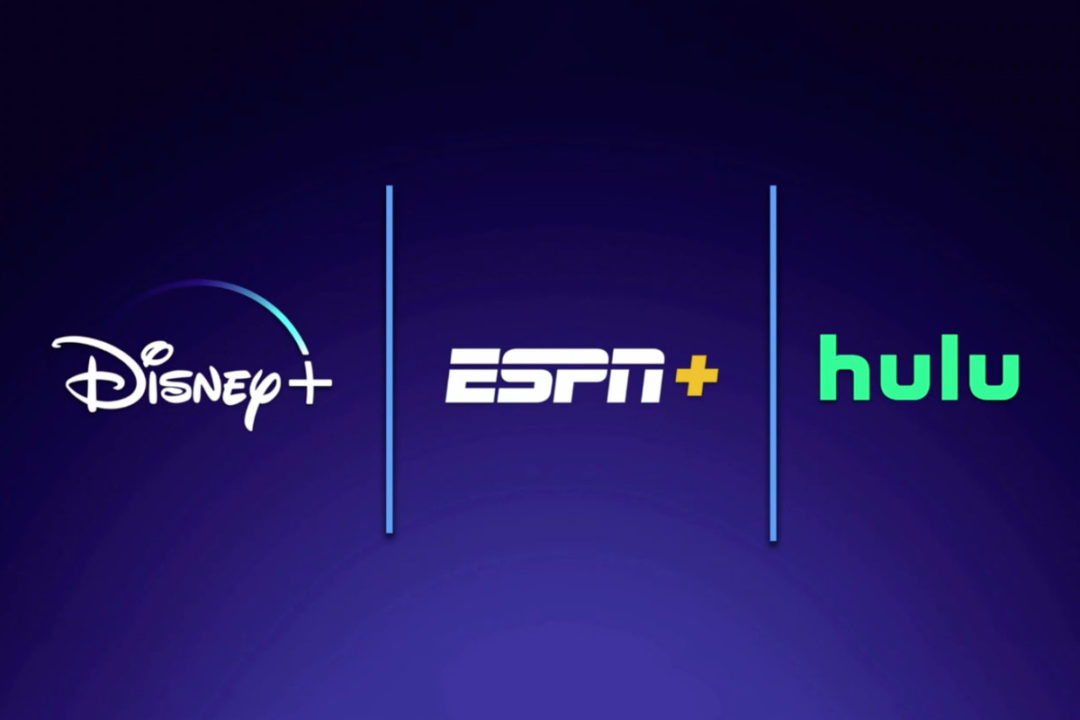 Disney is coming out swinging by announcing a $12.99 subscription bundle that will combine Disney+, Hulu, and ESPN+ when Disney+ launches this November.

Disney CEO Bob Iger revealed the Disney+, Hulu, and ESPN+ bundle during an investor’s call today, thus providing further insight into the titan company’s plans for the future of streaming. The $12.99 price point is highly competitive, coming in at the same price as Netflix’s standard HD deal.

The bundle offers three services from totally different corners of Disney’s stronghold. Disney, Marvel, and Star Wars fans will get their fix through Disney+, while ESPN+ and Hulu will provide more general entertainment. However, Iger did not clarify what other regions would have access to the bundle, considering Canada is still unable to use Hulu.

Disney+ will not only include exclusive Marvel and Star Wars content, but also a vast multitude of Disney classics. The company additionally recently closed a deal to acquire 20th Century Fox, so get ready to see The Simpsons and more on the service too.

Disney’s annual D23 convention is just around the corner, and we will likely learn more about the streaming service and its bundle there.