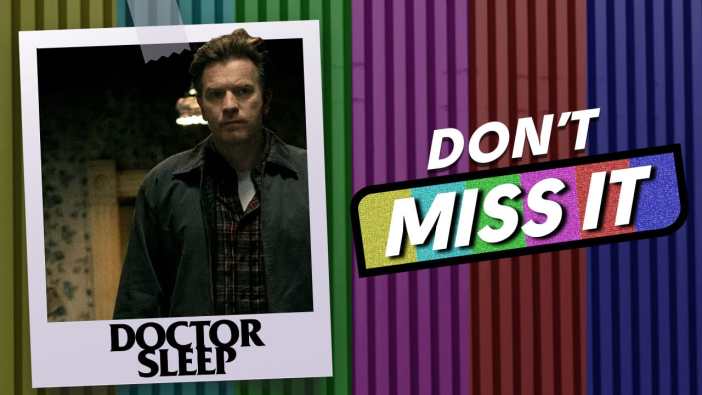 It is fitting that Doctor Sleep is so preoccupied with the relationship between parents and children, given that writer and director Mike Flanagan is trying to reconcile Stephen King and Stanley Kubrick.

Doctor Sleep is a long-delayed adaptation of Stephen King’s novel of the same name, which was itself a sequel to his novel, The Shining. However, Doctor Sleep is also a sequel to Stanley Kubrick’s cinematic adaptation of The Shining, the classic horror film starring Jack Nicholson and Shelley Duvall. Those two elements of the film should be easy to reconcile, but things are not so simple.

Stephen King is normally fairly relaxed about adaptations, famously (and generously) optioning his stories to young filmmakers for a dollar to help support them. However, King has always had a prickly relationship with Kubrick’s adaptation of his work. King has been dismissive of the film, remarking that “spending three hours watching an ant farm would be more emotionally uplifting.”

There are reasons why King might feel that way about Kubrick’s adaptation. Kubrick was dismissive of King’s writing, describing the end of The Shining as “a bit hackneyed.” King has complained about Kubrick’s portrayal of Jack Torrance (Jack Nicholson) as nothing more than a ticking time bomb of insanity. Torrance is important to King; King poured a lot of himself into Torrance — even describing the character as “autobiographical.”

King has spent a lot of the subsequent decades trying to “correct” Kubrick’s interpretation. He wrote the teleplay for a television miniseries adaptation, designed to supplant Kubrick’s film. He then wrote Doctor Sleep as a sequel to his novel, designed to emphasize the ways in which that text differed from the film. However, given the ubiquity of Kubrick’s film, this was an uphill struggle. 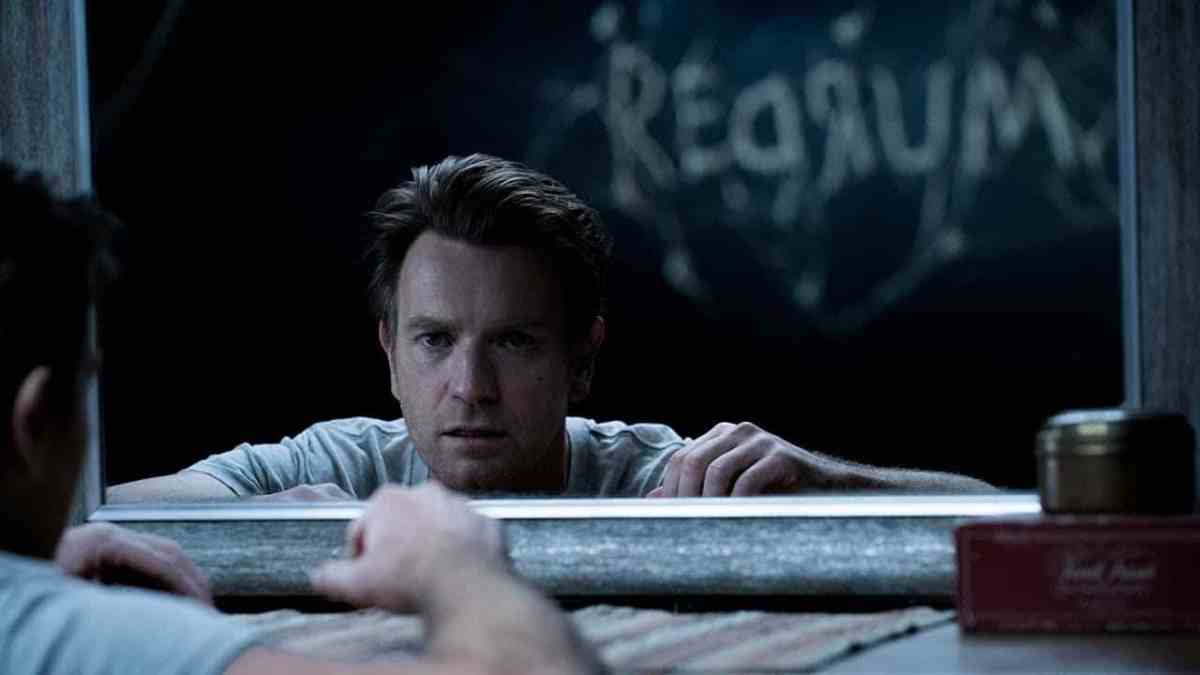 Mike Flanagan’s Doctor Sleep has to please two masters. It has to work as an adaptation of a novel that exists largely as a rejection of Stanley Kubrick’s film, but also as a sequel to that same film. Audiences are arguably more familiar with Kubrick’s film than King’s novel, and Kubrick’s film has sunk into public consciousness; individual shots, compositions, and line deliveries are all iconic.

It’s an impossible task, but Flanagan does the best job imaginable. He splits the Gordian Knot, a hurdle as daunting as the film’s villainous True Knot. Flanagan delivers an adaptation of King’s novel that is faithful to King’s themes and preoccupations while also offering a film that is obviously drawing from the world that Kubrick brought to life.

It helps that Flanagan is a writer engaged with King’s big ideas. Under King’s pen, The Shining and Doctor Sleep are both stories about addiction and abuse, about people succumbing to their worst natures and the way that traumas fester. As a writer and director, Flanagan has explored these themes throughout his career, in films like Oculus and shows like The Haunting of Hill House.

Doctor Sleep is the story of Danny Torrance (Ewan McGregor), who responded to the trauma at the Overlook Hotel by retreating to the comfort of drugs and alcohol. The film invests in Danny’s struggles with addiction and retroactively emphasizes the toll that addiction took on his father. The result is a humane and empathic film, in line with King’s worldview. It is no wonder King has spoken about how Doctor Sleep retroactively “redeemed” Kubrick’s film for him.

However, Flanagan is also a director whose style fits with Kubrick’s aesthetic. Flanagan is a formalist director who is very meticulous in his framing and composition. Doctor Sleep is a vivid and hauntingly beautiful film, even when not evoking The Shining. Flanagan can make a lone road cutting through the cornfields of Iowa seem both quintessentially American and strangely haunting. 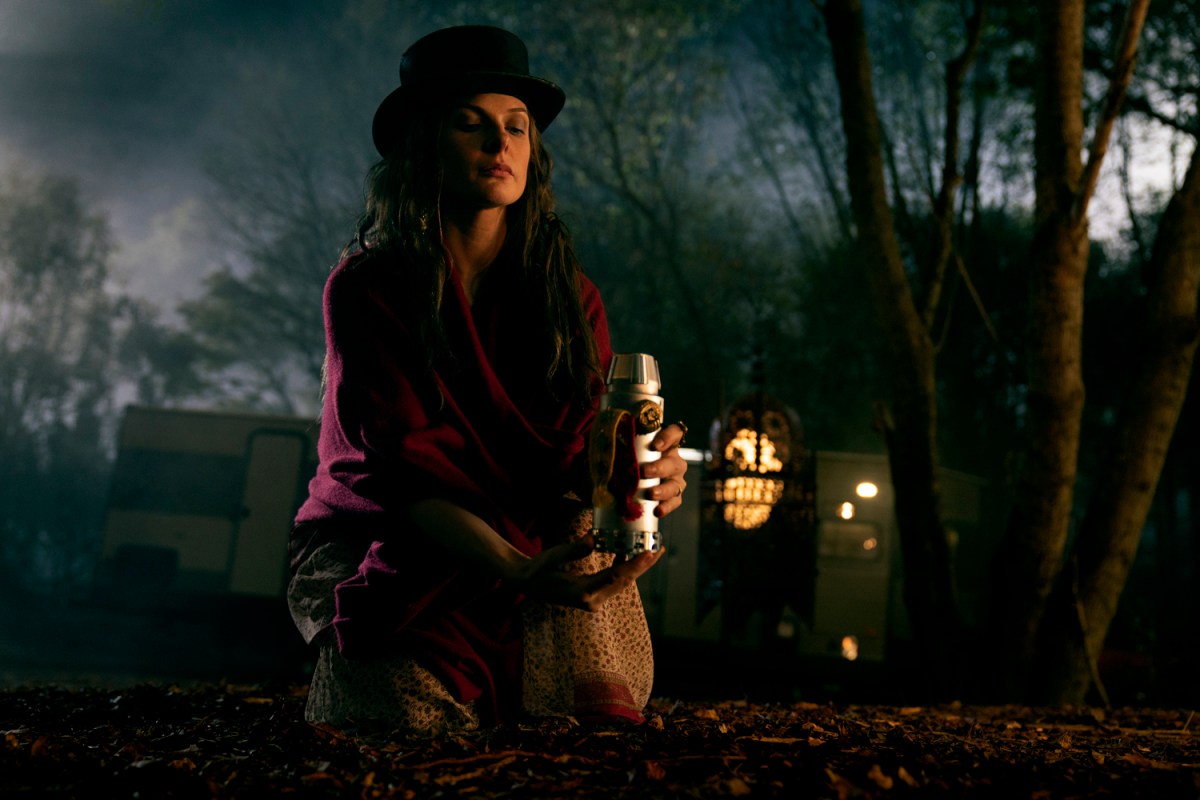 With Doctor Sleep, Flanagan vividly recreates The Shining. He restages iconic sequences, plays with familiar images, and draws in familiar characters. Flanagan cleverly opts to recast key roles rather than use the CGI employed on films like Gemini Man or Rogue One. The result is deliberately uncanny, creating a sense that the past itself is haunted and warped.

The digital and home media release of Doctor Sleep includes a director’s cut of the film, bulking up the runtime from an already muscular 151 minutes to a whopping three hours. These alterations do not fundamentally alter the film, but they deepen its themes. The story unfolds at a more relaxed pace, with some of the sharper transitions in the opening act feeling more organic as a result.

Even with those additions, Doctor Sleep still strains to integrate Kubrick and King’s competing versions of The Shining. Flanagan has been asked to square a circle, and though he comes closer than anyone could reasonably expect, that tension never quite disappears. However, this tension ultimately enriches the film, tapping into the primal horror of how inescapable the past might be.

Doctor Sleep is now available for purchase from online providers via Movies Anywhere, including Vudu, iTunes, Amazon, Fandango, and Google Play. Most digital editions include the director’s cut as a free extra, but check before you check out.