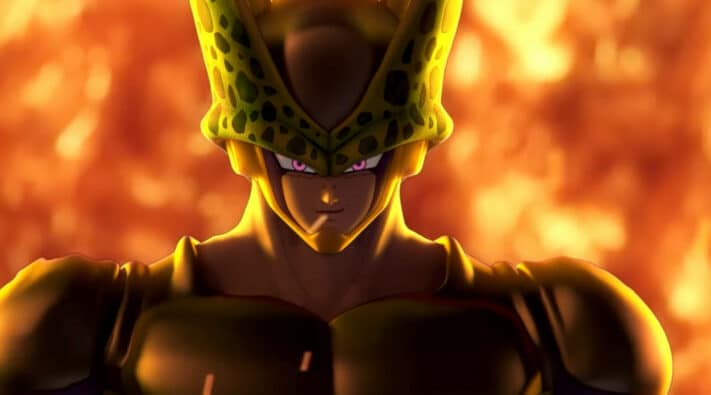 Dragon Ball: The Breakers is an asymmetrical survival multiplayer game that puts seven survivors at the mercy of fan-favorite villains Cell, Buu, and Frieza, and it’s coming to PC, Nintendo Switch, PlayStation 4, and Xbox One in 2022. Publisher Bandai Namco and Dragon Ball Xenoverse 2 developer Dimps debuted a trailer for the online title today, revealing a new take on the franchise’s setups and characters. A closed beta test for PC players is also in the works with more details to come soon.

Just as in Dead by Daylight, Friday the 13th: The Game, and other asymmetrical multiplayer games, Dragon Ball: The Breakers has one player assume the role of a more powerful entity, the Raider, while hunting a group of other players, the Survivors. Instead of Jason or a cast of horror icons, Dimps and Bandai Namco let players choose infamous franchise villains as they level up and, ultimately, try to wipe out the other, less powerful characters, like Bulma and Oolong. In addition to having a few tricks up their sleeves, though, Survivors can utilize certain items.

Since it’s more of just a setup for the gameplay itself, the Dragon Ball: The Breakers story description is pretty simple: “These regular civilians have been caught in a “Temporal Seam”, trapping them in a place where space and time are in disarray, and will have to cooperate in order to push back the Raider and escape using the Super Time Machine.”

No specific release date has been shared for the PC, Nintendo Switch, PlayStation 4, and Xbox One game, but you can still see Dragon Ball: The Breakers’ first trailer below as we wait for more information on that closed beta test.