Villains, heroes, and Bird Jesus come to life under the hot Atlanta sun at Dragoncon.

The incredible photos of masterfully crafted cosplay from Dragoncon just keep pouring in. From the parade to the convention floor, fans are sporting costumes from DC Comics, The Labyrinth, Saint’s Row and even Dig Dug! You have to admire the dedication of these cosplayers in the southern heat of Atlanta. Full body suits get pretty stuffy when it feels like 106 degrees outside. It’s a wonder that everyone doesn’t go for the 300 Spartan look! If you’d rather stay in, perhaps, a basement in Canada, and can’t make it out to see all the fantastic cosplay at Dragoncon, The Escapist has you covered. Ross Lincoln is on the scene in Atlanta to bring you the greatest costumes whenever he isn’t suffering from heat exhaustion. So pour yourself some lemonade, turn up the AC, and marvel at these incredible fan works.

Missed our gallery of the first day of Dragoncon? Check out steampunk Darunia, Gamora and Star-Lord in prison, and gorgeous Game of Thrones cosplay in our Day 1 gallery.

First up, Sophie from Howl’s Moving Castle will make you want to go re-watch all of Hayao Miayzaki‘s films. 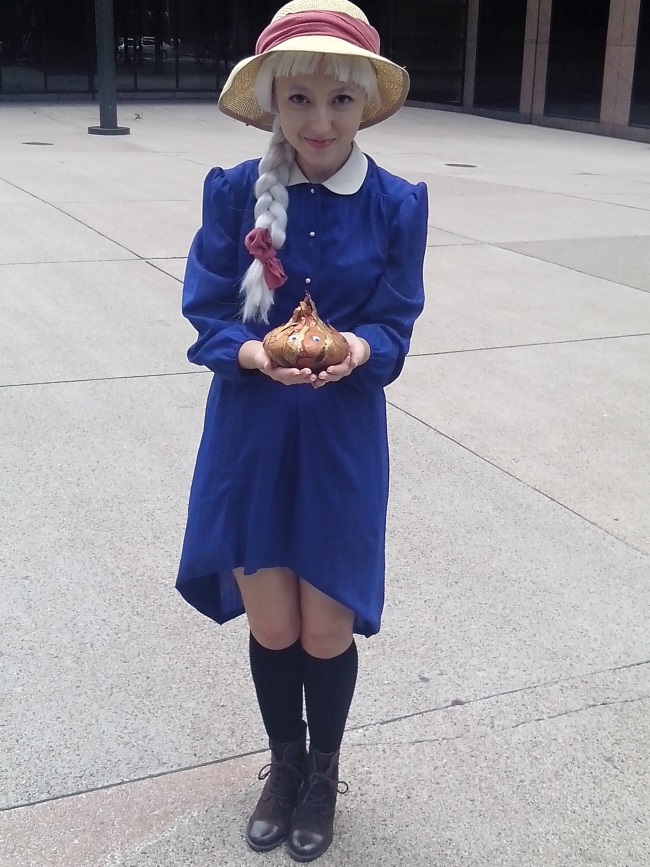 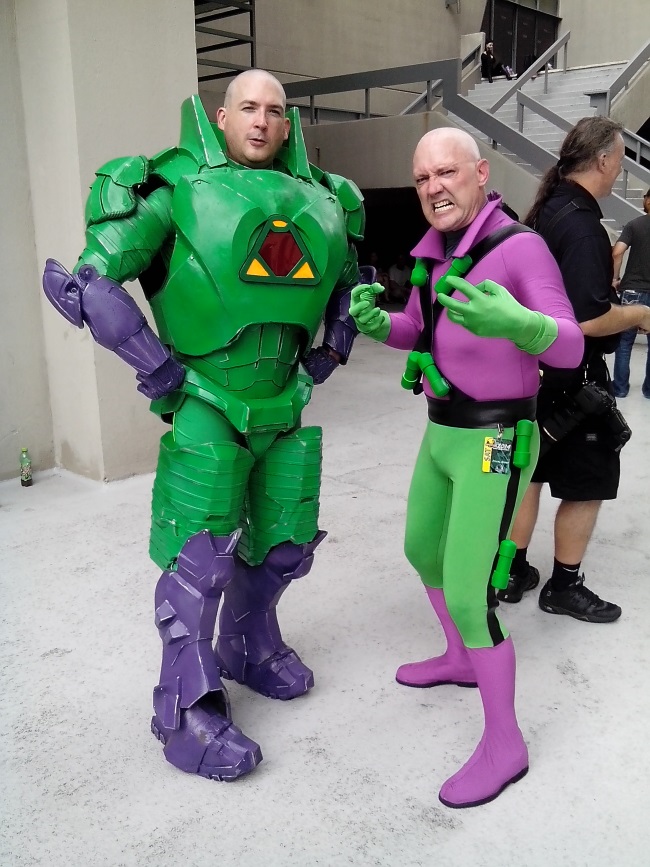 Two Lex Luthors in the same place, what a dastardly duo! Perhaps they are planning a caper for DC’s Multiversity series? My money’s on the one in the warsuit. 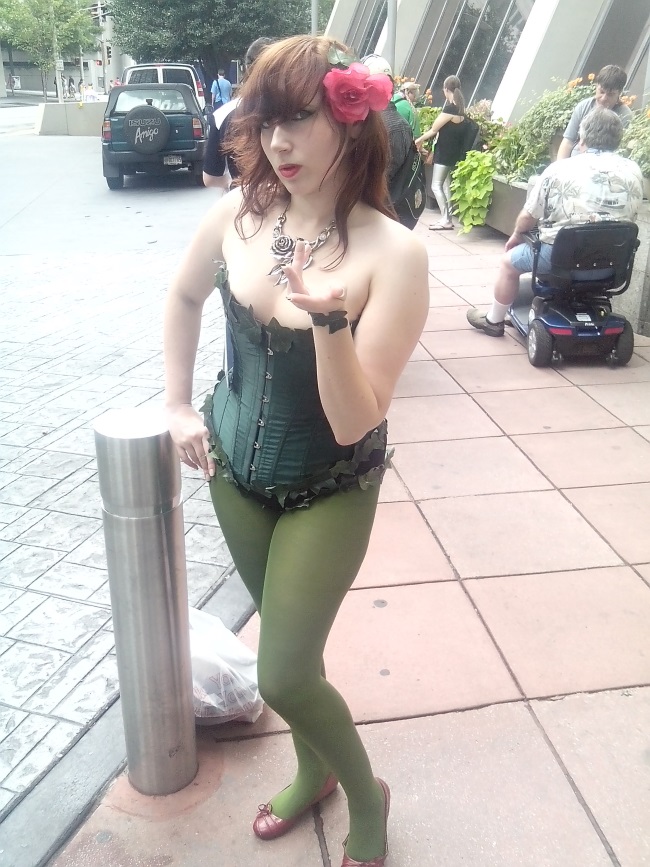 A fantastically floral Poison Ivy soaks up the Atlanta sun. 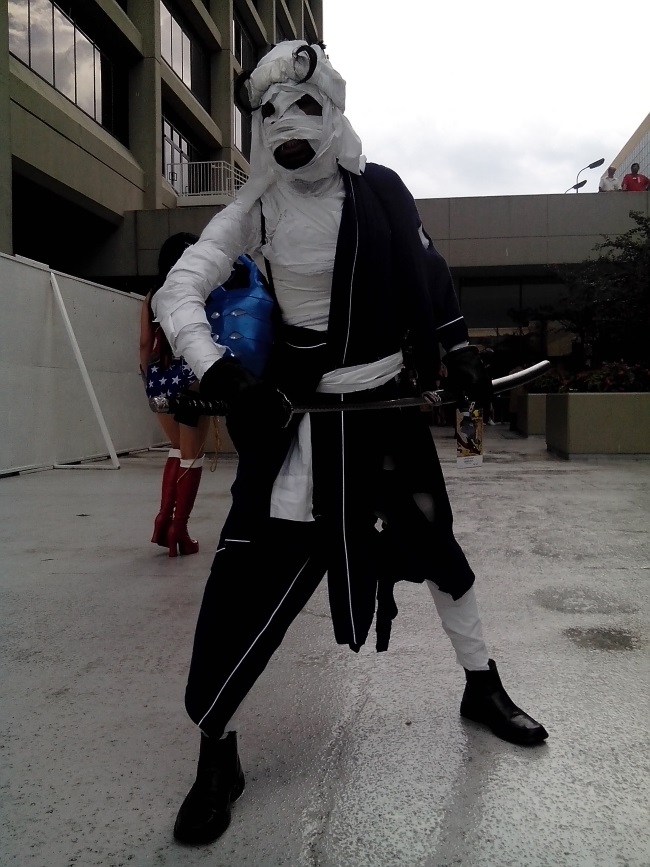 Assassin of the shadows Shishio Makoto of Rurouni Kenshin, cosplay by Edward Platt. Check out that sword! 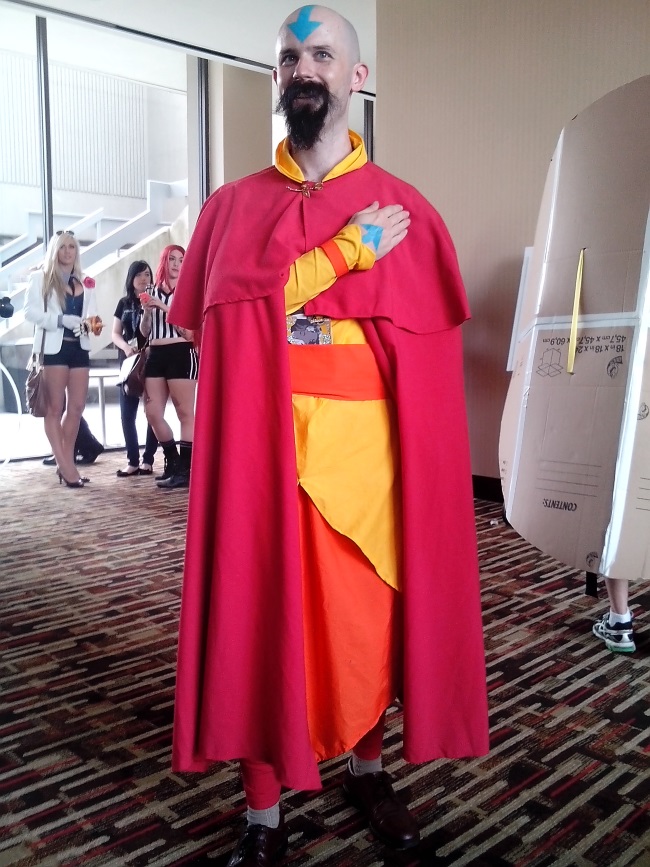 Eric Smith as Tenzin from The Legend of Korra. Eric, think maybe you could do a little airbending to keep everyone cool out there in Atlanta? 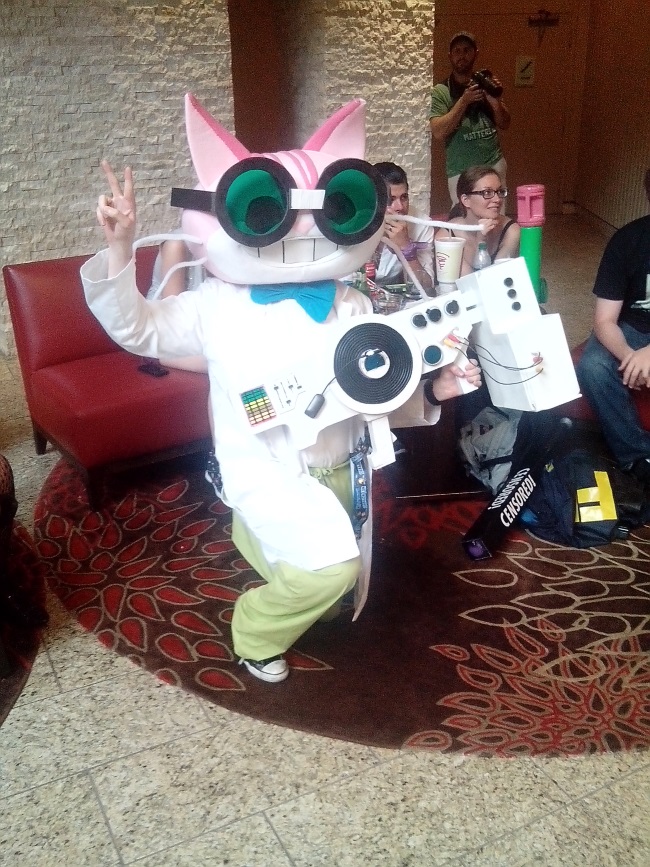 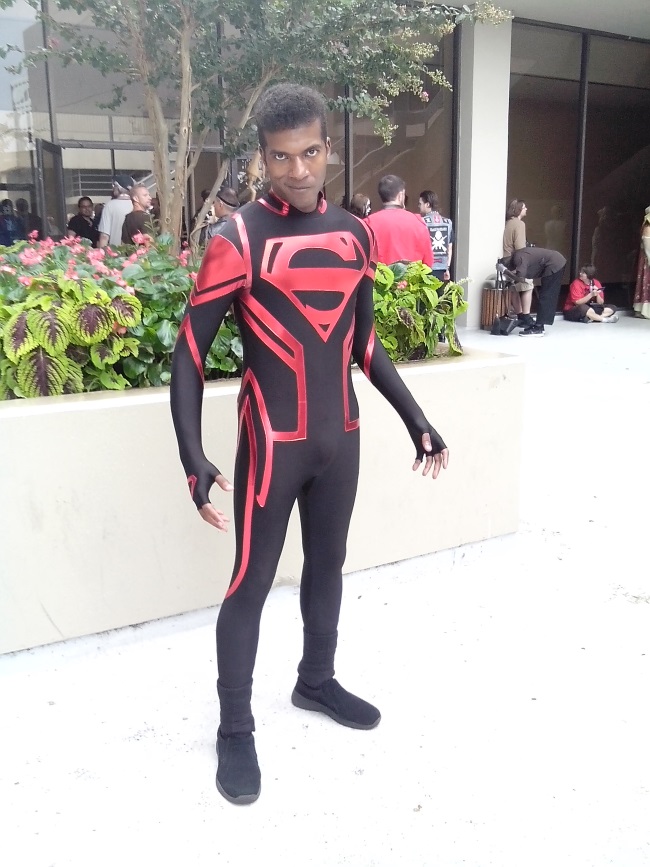 Eric Johnson says he’s from Richland Georgia, but this Superboy cosplay is direct from Krypton! 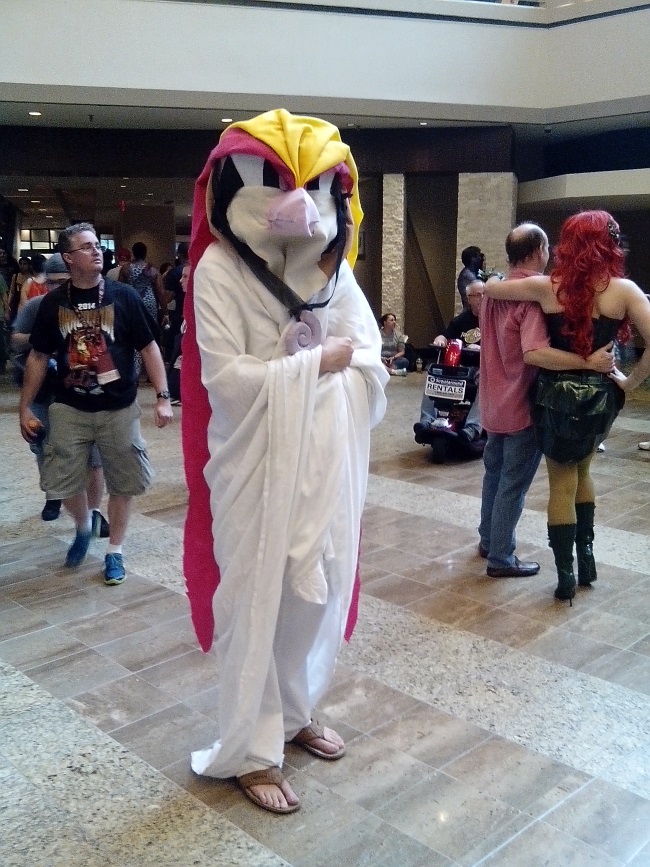 Oh, Bird Jesus, we never knew how much we needed you. Who would have thought that Twitch Plays Pokemon would spawn such great cosplay? 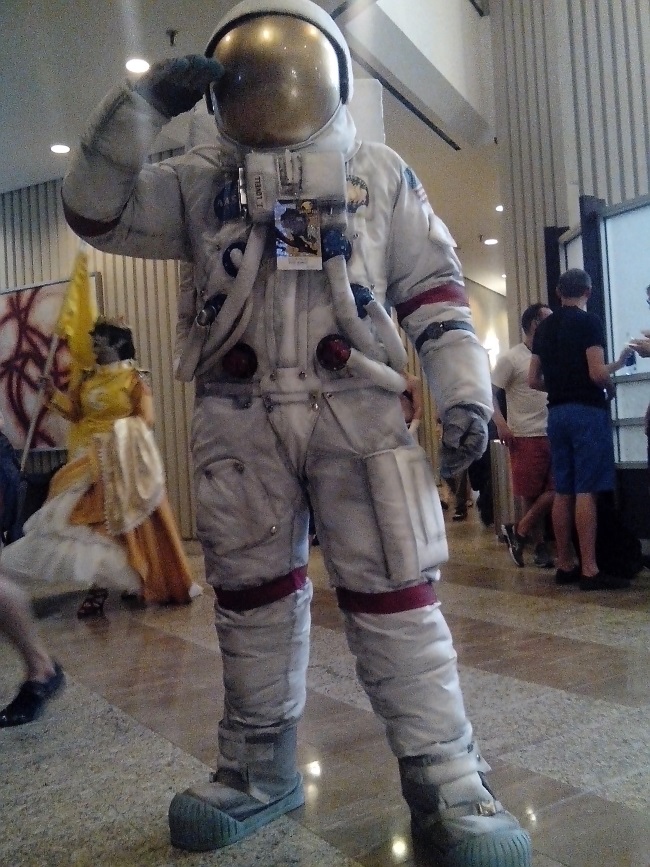 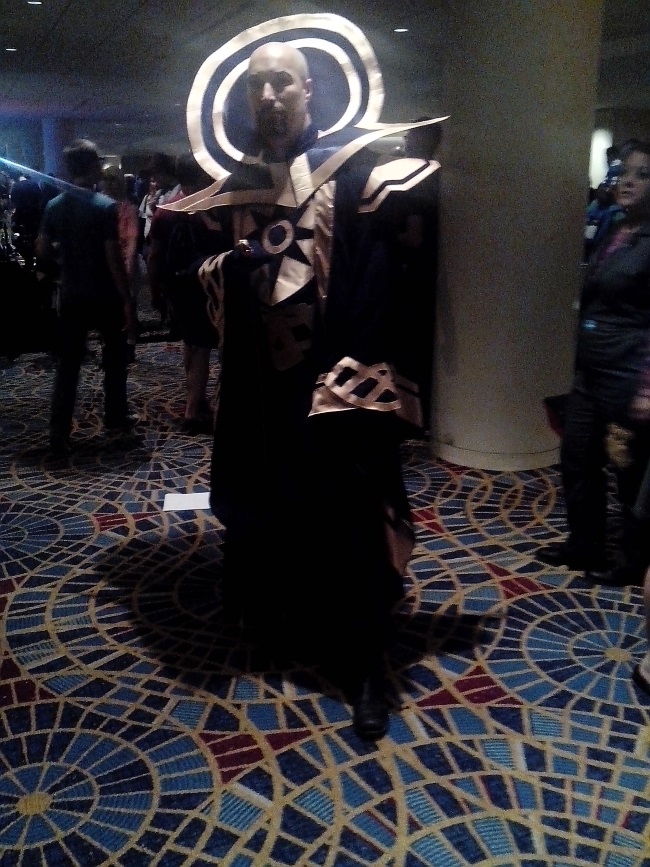 Ming the Merciless takes a moment away from tormenting Flash Gordan to look very dashing at Dragoncon. 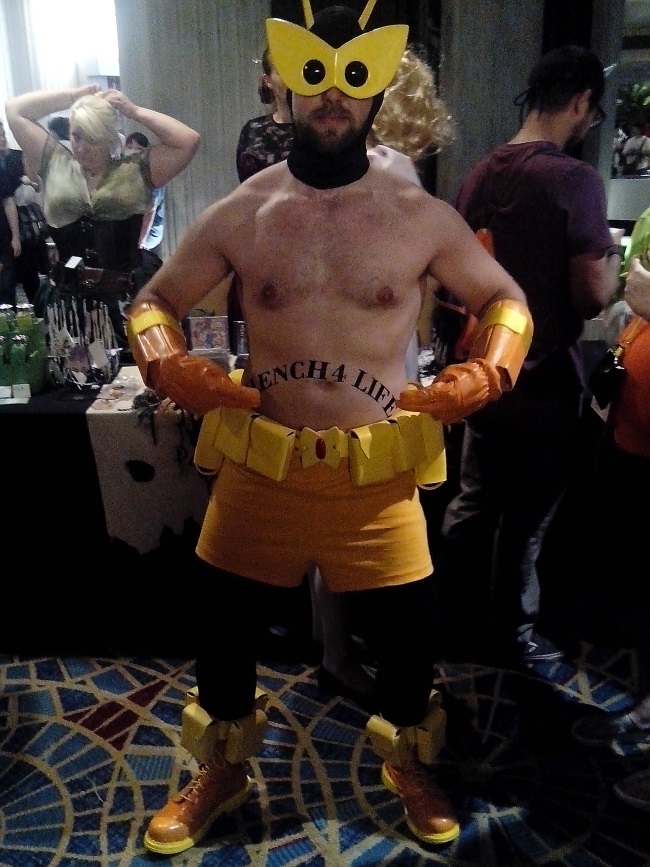 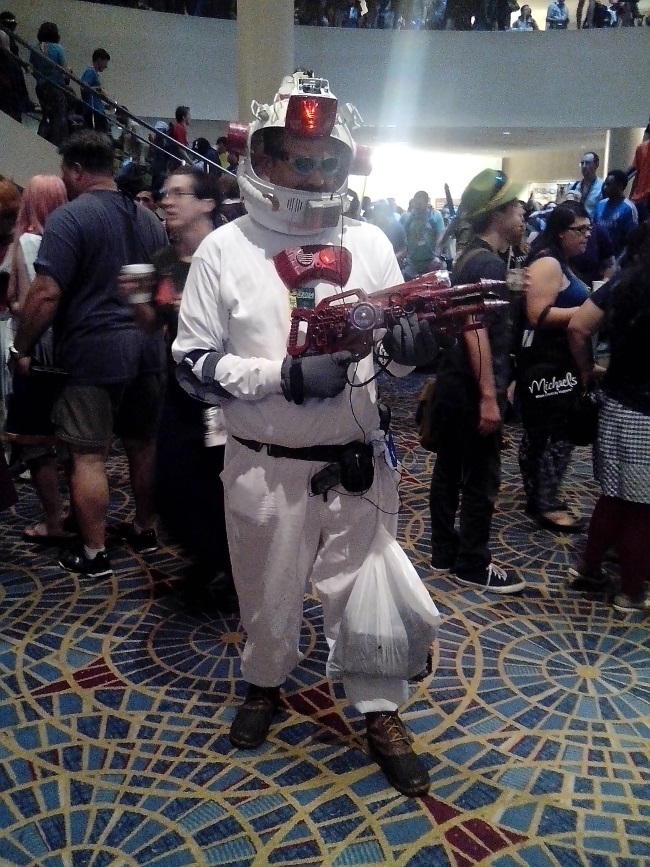 Brian Sweat is tearing up the convention floor as Dig Dug! Check out his work on DeviantArt under the name venkman3000. 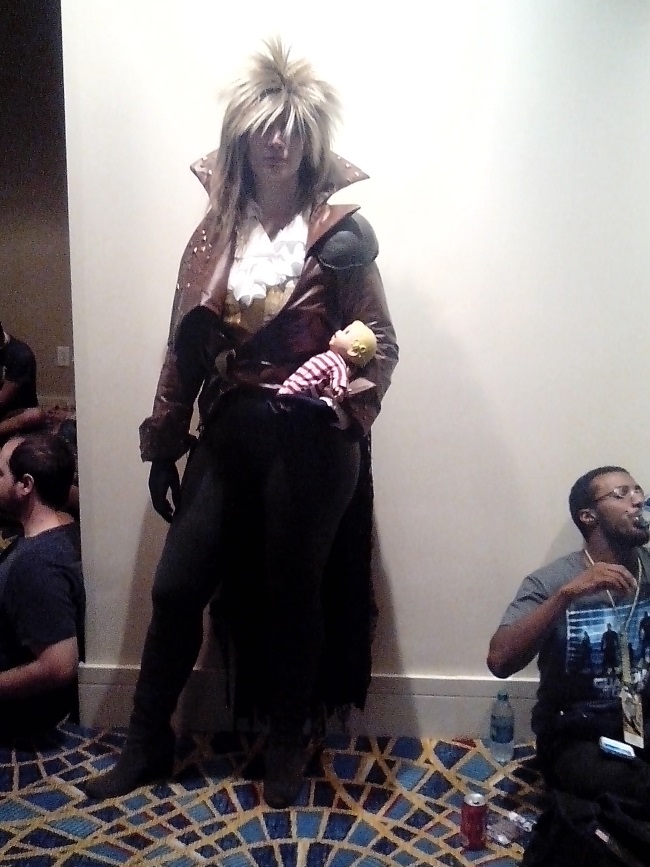 Cosplayer Genarti rules The Labyrinth as Jareth the Goblin King. 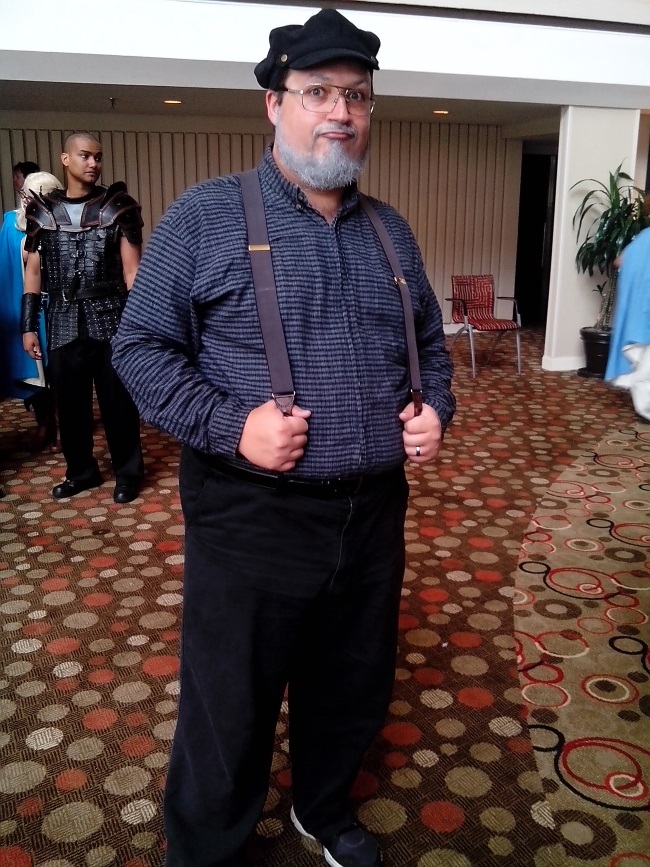 Albert as George R. R. Martin, no doubt plotting the agonizing deaths of your favorite character. 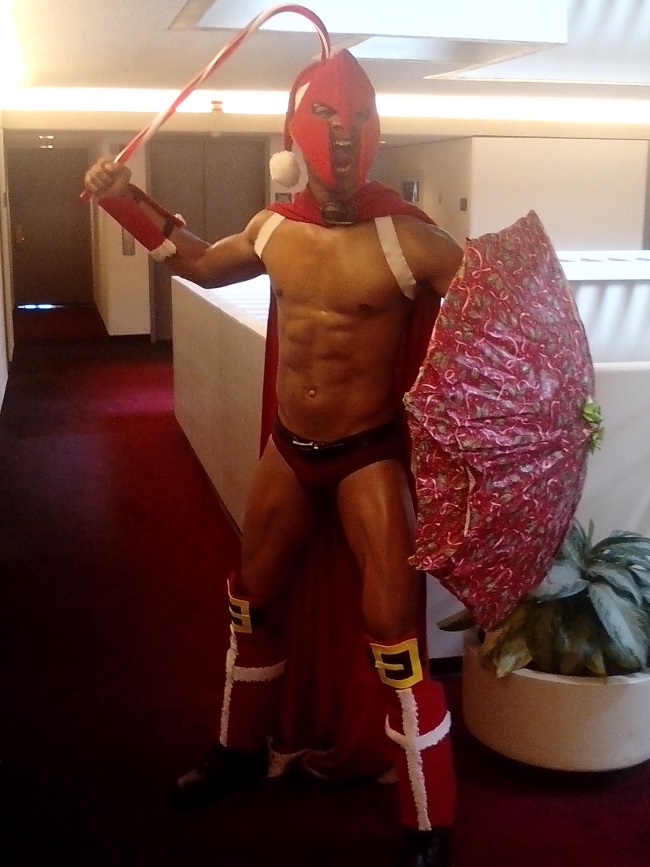 A twist on 300, Christmas Spartan delivers holiday cheer and martial prowess. Cosplay by one of the gents at Arcanekani. 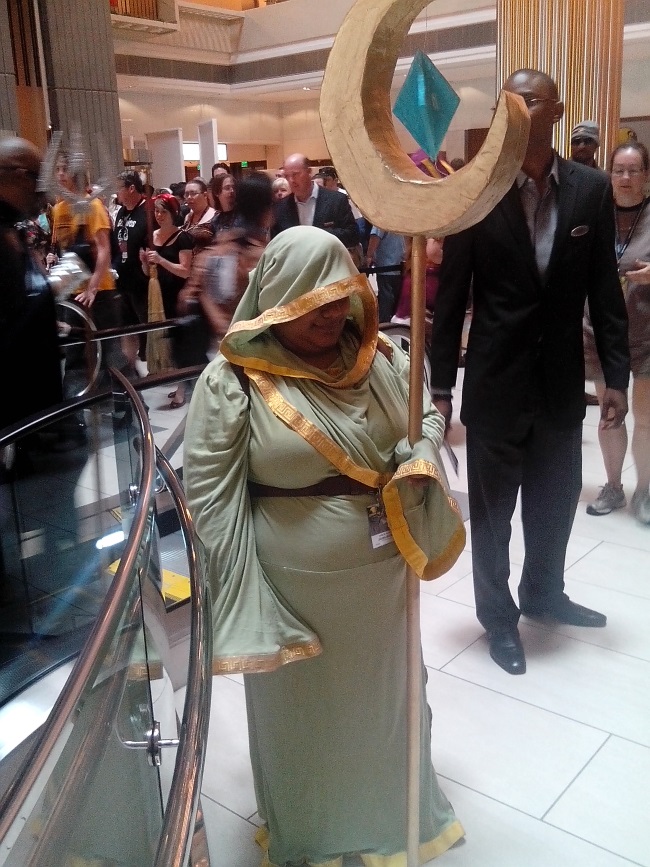 Bleigh! A green wizard from Magicka by Julianna Martinez. Don’t worry Julianna, our photographer is not a vampire! 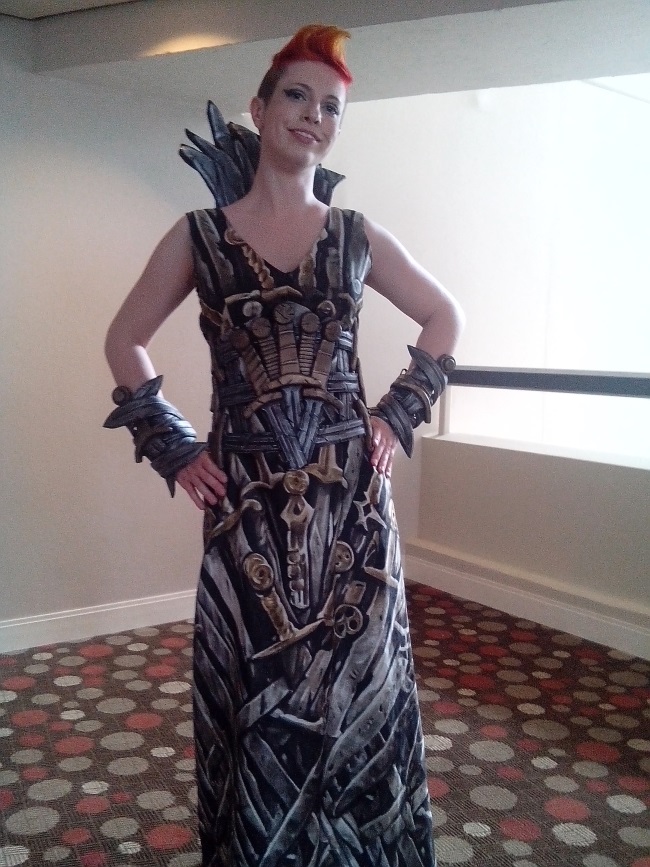 The Iron Throne is the seat of power in Westeros, and everyone wants to make it their own, but no one is as stylish as Taylor, wearing an Iron Throne dress of her own design. Follow her on Twitter! 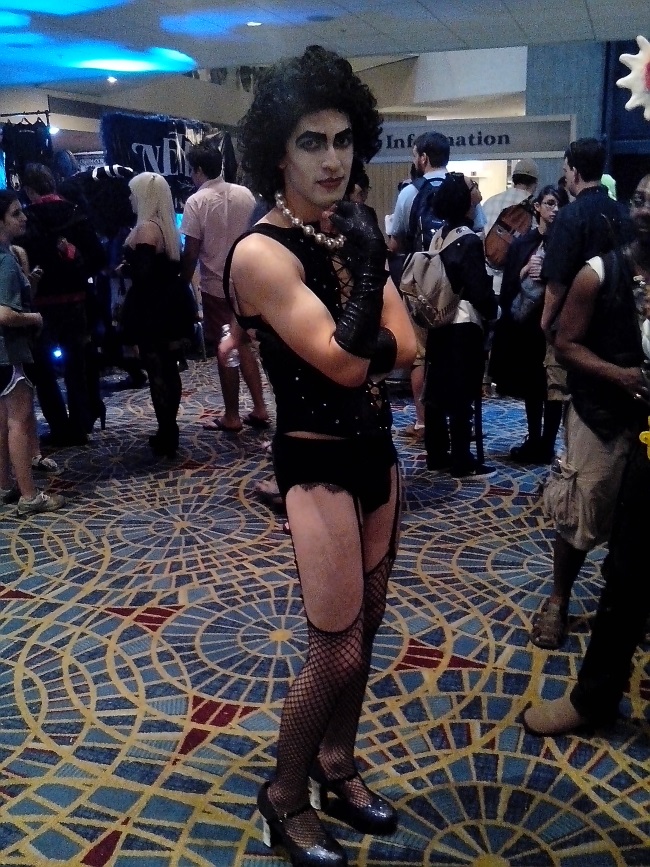 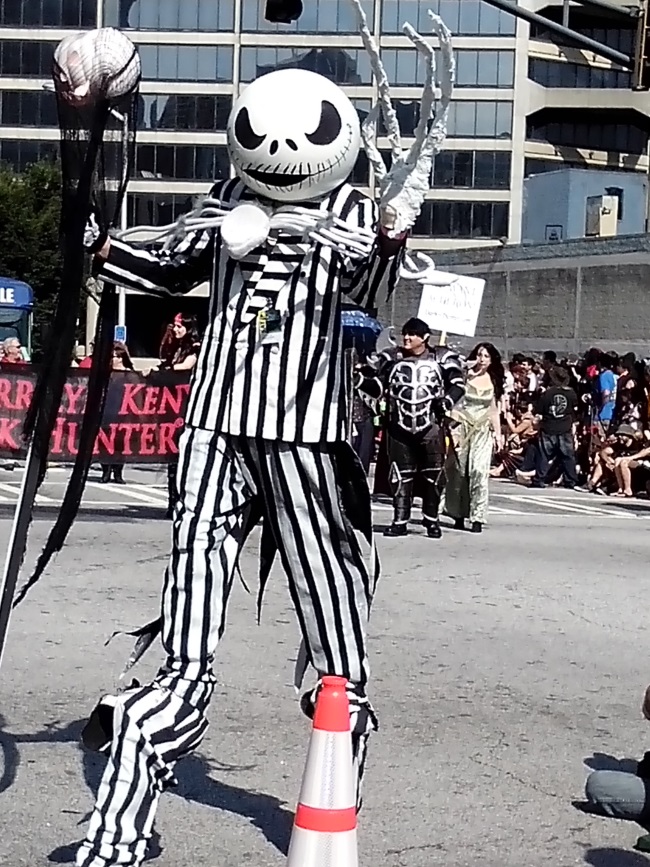 Jack Skellington from The Nightmare Before Christmas strolls through the Dragoncon parade. 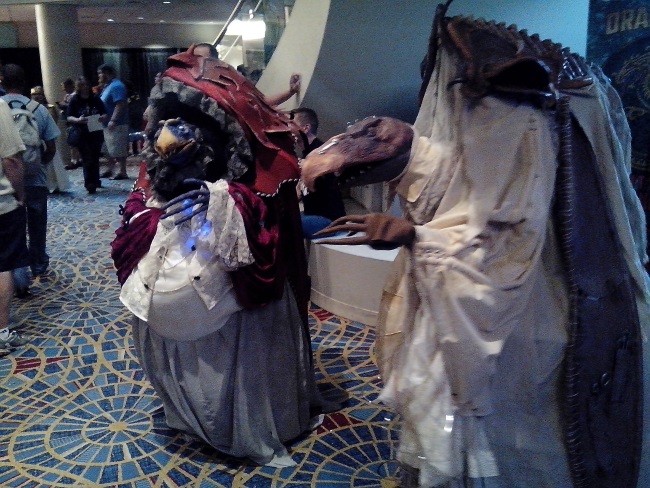 Finally, a pair of stunning and terrifying Skeksis cosplay by Jordan Bailey, doing The Dark Crystal proud. Watch for Ross Lincoln’s upcoming interview with these cosplayers!