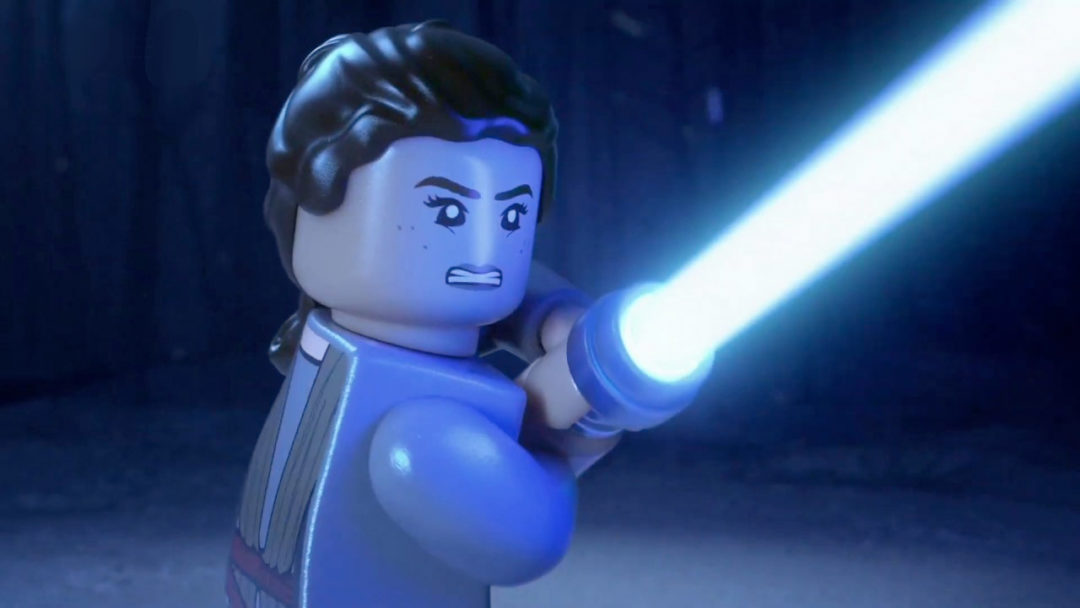 Surely there should be no more profitable phrase in the English language than “Star Wars video game,” so it’s been perversely impressive these last few years to watch one of the biggest game companies on Earth somehow continuously screw it up. Right now EA is hoping Jedi: Fallen Order might redeem it for calamities like Star Wars Battlefront II, a game whose loot boxes and microtransactions were such a debacle that several world governments had to get involved. The smart money, then, is on TT Games’ and Warner Bros.’ recently announced Lego Star Wars: The Skywalker Saga.

TT Games has taken a Lego-fied crack at the Star Wars license several times already, developing titles covering seven of the main films, up to and including the first entry of the sequel trilogy The Force Awakens. Reporting from the E3 show floor, however, Yahtzee Croshaw reveals that The Skywalker Saga is neither a simple bundled rerelease nor a quick and dirty cash grab, but a new thing altogether. He describes the game as a “full-on open universe to explore of every Star Wars planet, stuffed with side quests. It’s all new stuff. More than I was expecting.”

The scale of such a project is pretty incredible to imagine. The game’s trailer promises content from all nine numbered Star Wars entries, including the not-yet-released Rise of Skywalker, and will apparently feature no gameplay overlaps with previous Lego Star Wars titles, plus a two-player mode. It sounds pretty comprehensive, though of course there are still Star Wars rocks that have yet to be overturned. We still haven’t seen, say, Lego Rogue One: A Star Wars Story, or Lego Caravan of Courage: An Ewok Adventure, and surely the upcoming Rian Johnson trilogy and the David Benioff and D.B. Weiss films are going to get Lego’d eventually. As Croshaw himself puts it, “better milk Star Wars now before the mediocrity really sets in.”

Lego Star Wars: The Skywalker Saga is coming out next year — after Rise of Skywalker, natch — for PlayStation 4, Xbox One, Switch, and PC.