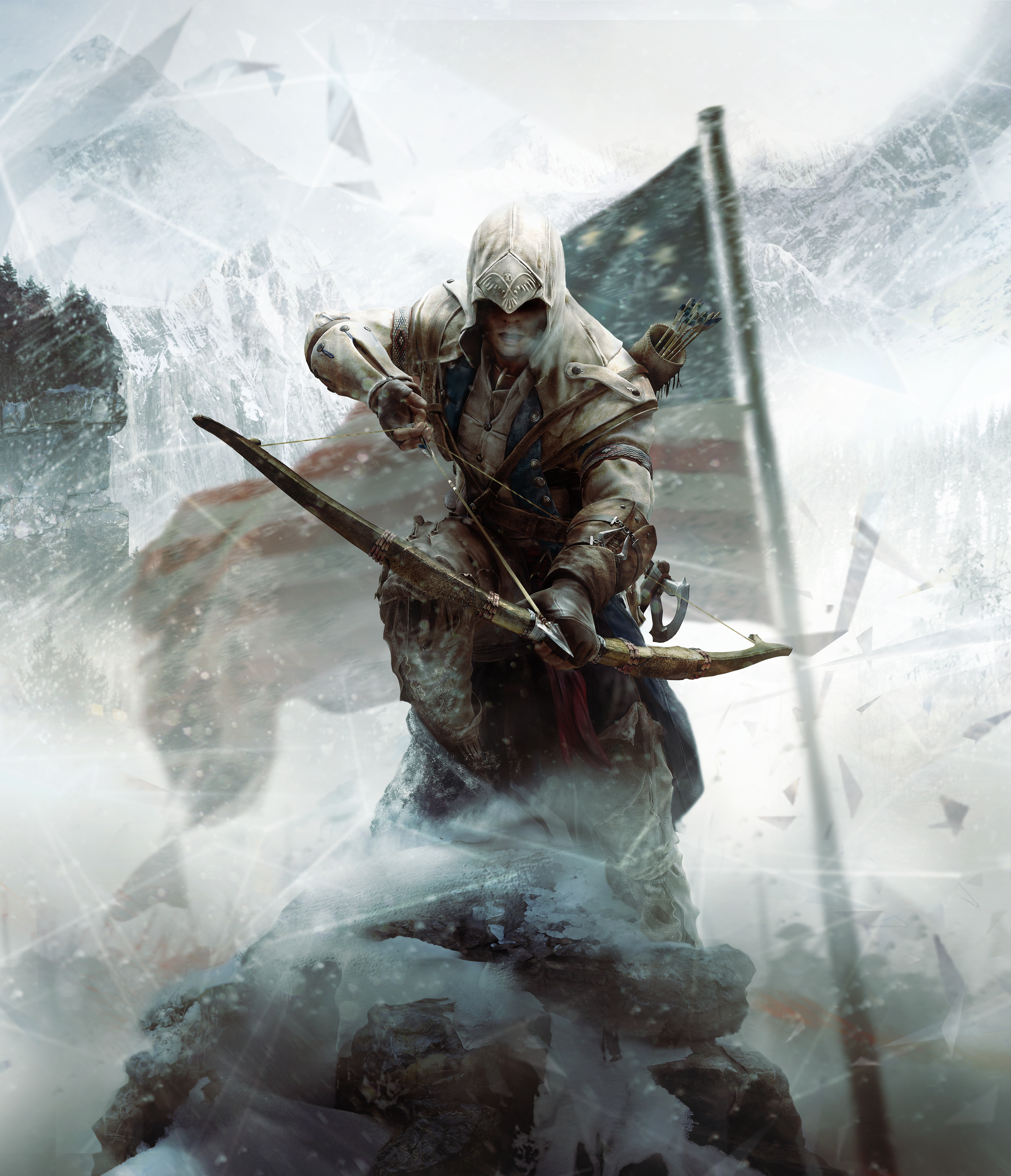 Ubisoft certainly knows how to kick things off with a bang. Gathered together in the LA Theater, we waited for the usual introductory remarks from the company’s CEO, Yves Guillemot. Instead, we got a rap concert. Just Dance 4 is kicked off by none other than Flo Rida and a group of dancing girls. It’s always awkward when a musician invites a crowd of journalists to get up on their feet at one of these events. Since most of the attendees have laptops, tablets, or cameras in their laps and are actually there to work, dancing in the aisles at the LA theater isn’t a likely possibility. Even so, Flo Rida got the energy up and set a great tone for the show.

Aisha Tyler took over hosting duties, with help from YouTube celebrity Toby “Tobuscus” Turner backstage. As befits the actress who plays Lana Lane on Archer, Aisha was funny, charming and not afraid to throw out the occasional sex joke. Of course, Ubi played right along by offering up some bare-breasted girl grinding on you POV style at the very top of the new Far Cry 3 demo. Rushing to prove that, yes, we can also do violence, things got back on track fairly soon. Our hero, who has become something of a king on the island, finds himself opposed by his lover’s brother. To help settle the tension, he assaults the brother’s base, using a variety of stealthy kills, massive gun battles, and even the odd unplanned tiger attack or two to make his way into the brother’s territory. The gameplay looks rock solid and the setting lives up to the detailed, open-ended feel the series is known for.

The new Splinter Cell: Blacklist was up next. The intro flashed back and forth from the high-tech war room of Sam Fisher’s Fourth Echelon HQ and the dusty craphole he’s currently operating in. The whole demo was full of classic Fisher moves, from pulling the pin on a grenade that’s still hooked to an enemy’s belt, to hanging upside down outside of a window and silently shooting a whole roomful of bad guys. There are also crazy walking robots, sniper support, and all the other hallmarks of the series.

Given the impact that Joss Whedon’s Avengers has made, I was expecting to see some new super hero games. While Ubisoft’s Avengers: Battle for Earth certainly seems impressive on the surface, so far, the surface appears to be all there is. The cutscene featured dramatic showdowns between Wolverine and Venom, and between Magneto, Spider Man and Storm, before finally pulling back to reveal the iconic heroes of the recent movie. But that’s it. Apart from knowing that it comes out on the Wii U and also has Kinect support, Ubi’s not saying any more.

To keep the Wii U magic going, Ubi revealed Rayman Legends on the Wii U using the new Wii U controller. The touch screen player uses an entirely original character, Murphy, whose interactions are unique. Rather than the standard platforming gameplay, Murphy relies more on activating items in the environment to allow the other four players to overcome obstacles and gain access to new areas. He might cut through tall vegetation, or release ropes for other players to swing on, or load players in slingshots and use the touchscreen controls to aim them. Even the gyro features of the new controller are put to use here as the player controlling Murphy can grab hold of certain objects in the environment and twist the around to open up new areas. Coolest of all, there’s even a sort of rhythm game level where Murphy has to hit hidden eyeballs in time to the music as the other players race to complete the level. It was, if my notes can be trusted, “the most amazing, crazy thing ever.”

To prove that the Wii U is, in fact, capable of rendering blood, Ubi next demoed ZombiU, an M-rated survival horror game. The British anthem played over frozen panoramas of zombie attacks, double decker bus crashses and suicides through England. There’s even a scene with the normally stoic Queen’s Guards completely decapitating a zombie. All the while the scenes were intercut with an abstract sort of representation of a viral infection of someone’s body. Since no gameplay was actually shown, I can only assume that the cheers from the audience were for the mere idea that such an obviously violent game could find a home on Nintendo’s new platform. I’m not a Brit, but the idea of playing “God Save the Queen” over these images, particularly during the week of the Queen’s Diamond Jubilee seemed a bit odd.

Maybe I’m reading too much into it.

Next, Ubisoft stabbed dozens of British soldiers to death in Assassin’s Creed 3. The demo itself wasn’t quite as jaw dropping as the one shown at GDC, but we wouldn’t find out until later that Ubisoft was saving the good stuff for the Sony conference. In any case, it’s always fun to see Connor in action, and here he chases down deer, fights off wolves, runs through trees, acts all aloof, and jumps down from a thirty foot platform to stab a man to death with a bayonet. I’m more and more excited by this game every time I see it, so you can bet I’ll be stopping by the Ubisoft booth for a more in depth demo.

Next up, Tobuscus and Aisha squared off via proxy in Ubisoft’s Shootmania. Developed by the same team that made Trackmania, the new game is an e-sports focused shooter that emphasizes quick, precise play. What was more impressive was watching the ringers that the pair had brought in to compete. Most of the teams were composed of world champions in Counter-Strike and it was actually very humbling to watch them play.

A few more sex jokes later, and it was time for the big guns, the new thing that no one had suspected. Ubisoft Montreal closed out the demo with one of the best surprises of the day. Watch Dogs is a tough game to describe. It is, at least, part Grand Theft Auto in its open-ended urban setting. It’s also a bit of EA’s ill-fated Majestic, with its focus on conspiracies and telecommunications. I guess the best way to imagine it is as a large open world game, set in Chicago, where the player has a tremendously irresponsible level of control over everyone’s online interactions and information.

Inspired by the 2003 blackout, the game imagines what would happen if the Central Operating System that now manages city infrastructure (traffic lights, subways, utilities, etc.) was married to the private corporate interests that have access to all the online interactions individuals make in their lifetime. The city then can become a weapon, and all your liabilities are laid bare for the exploitation of whoever controls your networks. The player is one of those controllers, a man shaped by violence, who has the secrets of the world at his fingertips.

The demo showed the player using these tools to distract security guards, identify individual targets in some unspoken plan of vengeance, and to cause traffic accidents. The scope of the player’s interactions isn’t entirely clear, but the premise has definitely got me curious to see more. And then the camera in the demo pulls back to reveal that the player isn’t alone in the game. First one player joins in, then another and another and so on. Soon it’s clear that the player’s power isn’t unique and the possibilities of multiple players competing in a live space with these sorts of powers is one of the most promising things I’ve seen at the show so far.

We’re seeing Ubisoft later today and you can bet we’ll be back with more information on this and its other games as soon as possible.