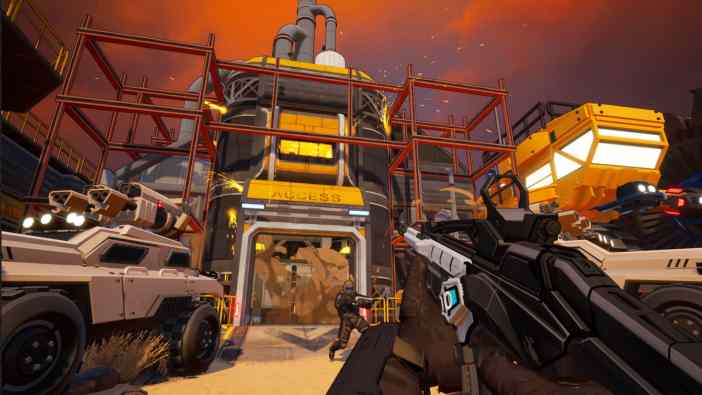 It’s hard to judge a game when it’s incomplete, and Earthbreakers, the upcoming multiplayer shooter from Petroglyph Games, is very clearly incomplete. The demo that the developer put on display for the Steam Game Festival had only one map, one working vehicle, and a few absent character classes.

But even in its far-from-finished state, it’s clear that there’s potential in the format, as well as plenty of cool ideas in the works — if only the devs can add a lot of polish and make its potential strengths shine.

The idea behind Earthbreakers is fairly straightforward: It’s a multiplayer RTS, but everyone takes the role of a single unit on the ground. Players choose a class, fight off enemies, and make use of resources to build up their base and construct vehicles that they can drive.

The ultimate goal, of course, is to gain the upper hand over the opposing team and destroy their base. It’s a solid formula that’s been tried a few times over the years, such as in Battlezone, Savage: The Battle for Newerth, and most notably Command & Conquer: Renegade.

In fact, Earthbreakers is clearly meant as a spiritual successor of Renegade, with familiar elements such as needing an HQ to be able to construct other buildings and mechanical harvesters automatically gathering a suspiciously Tiberium-like resource. 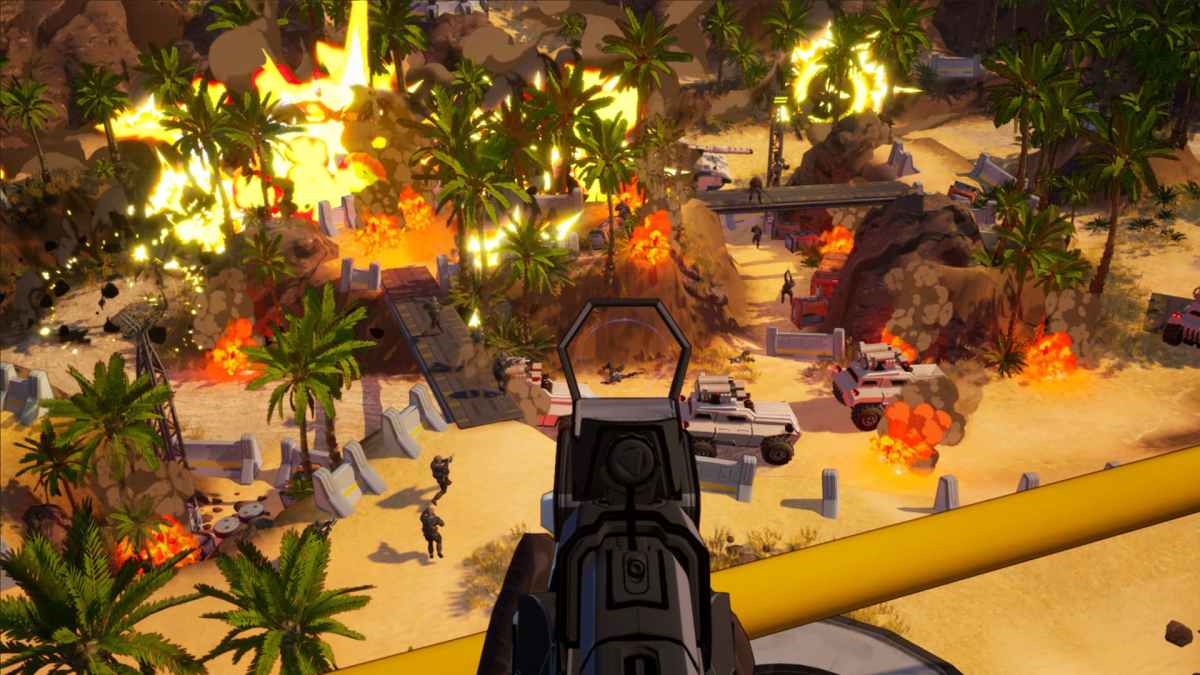 There’s a spark that can be seen in the demo. Working alongside teammates to keep your own base from falling apart while concentrating fire on enemy structures makes for no shortage of thrilling moments.

But for the idea to really work, the game needs solid satisfying combat and a sense that players are contributing to a larger strategic war effort. There’s certainly a framework in place that could make both of those happen, but both need some tweaking.

My biggest gripe with the combat mechanics is that, right now, guns always do the same amount of damage no matter where they strike their foe. While I realize Petroglyph wants to make the rocket launcher far less effective against foot soldiers than vehicles, it feels odd for a unit to get hit directly in the face by a slow-moving rocket and still only lose half their shields. That kind of hit needs to kill someone, especially when players are running around at breakneck speeds that haven’t been common in shooters since the original Unreal Tournament.

There’s also the fact that a good number of the weapons in Earthbreakers simply feel weak. That’s not an issue involving balance or damage, though — that’s an issue with animation and sound effects. You can mow down an enemy soldier in a few seconds using an assault rifle but still feel like you’re firing a pea shooter simply because the dang weapon barely vibrates on screen when you pull the trigger. It took me a couple of rounds to even realize some of the weapons had spread, seeing as they all had as much kick as a Red Ryder BB gun. 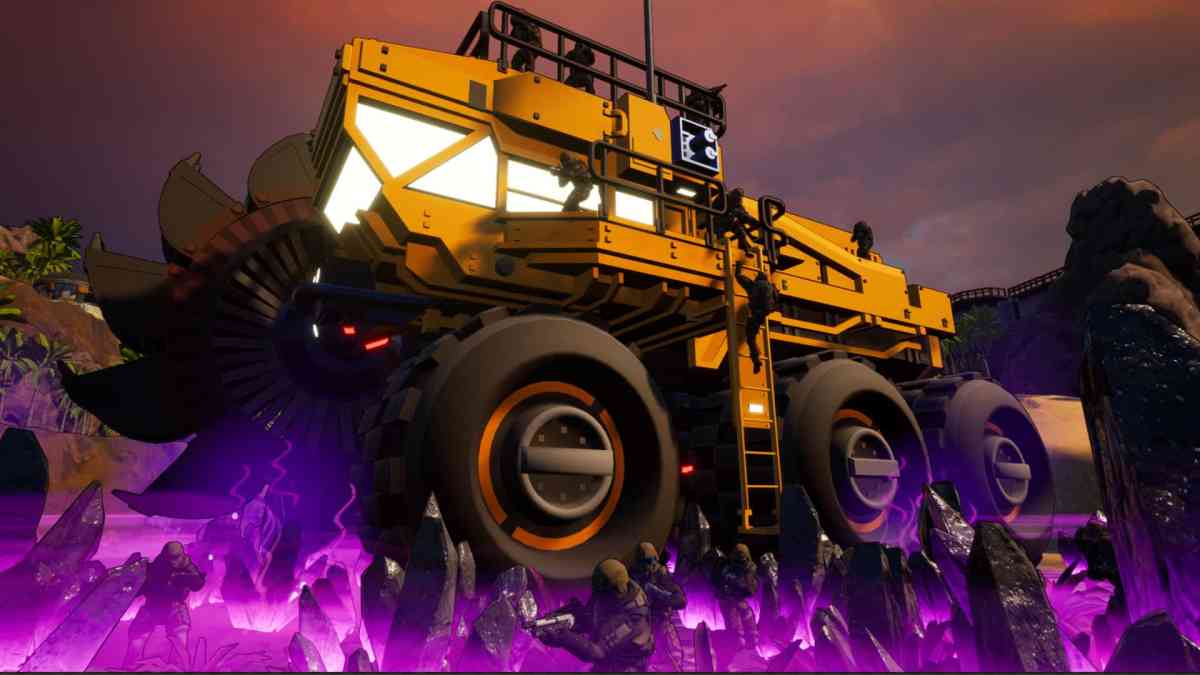 But if firing the weapons doesn’t feel satisfying, destroying enemy structures certainly does. The way the buildings crumble as they take damage, exposing the building’s interior and providing less cover to any enemies holed up inside, feels wonderful. There’s a lot of joy to be found in hiding an explosive charge in an enemy HQ, escaping the base, and watching from a distance as the roof blows off. Unfortunately, the walls surrounding each base aren’t destructible — something that I hope changes by the time the full game releases.

I do have some quibbles with Earthbreakers’ upgrade and base-building systems, which let players donate cash to accelerate research and construction. It’s a great idea, where players can sacrifice their own funds to help the team as a whole gain an advantage over the enemy. But many of the major upgrades happen automatically after a certain period of time — a period that’s quick enough to make sacrificing money for the greater good feel like a bit of a waste.

I’ve got a soft spot for Petroglyph Games. It’s not just that they’re a studio out of my hometown; it’s their history that draws me to the studio. It’s made up of former Westwood Studios employees who went off on their own after EA absorbed their former company. They’ve had their share of troubles, but it’s still managed to carry on through thick and thin over the past 17 years. If they were to finally create a runaway success, it would make for such a good story.

With their work on Command & Conquer Remastered being so well-received, I have had high hopes for Earthbreakers. With enough work on balance, presentation, and game feel, it may end up being a game that knocks our socks off. But the game has a way to go before it reaches that point.