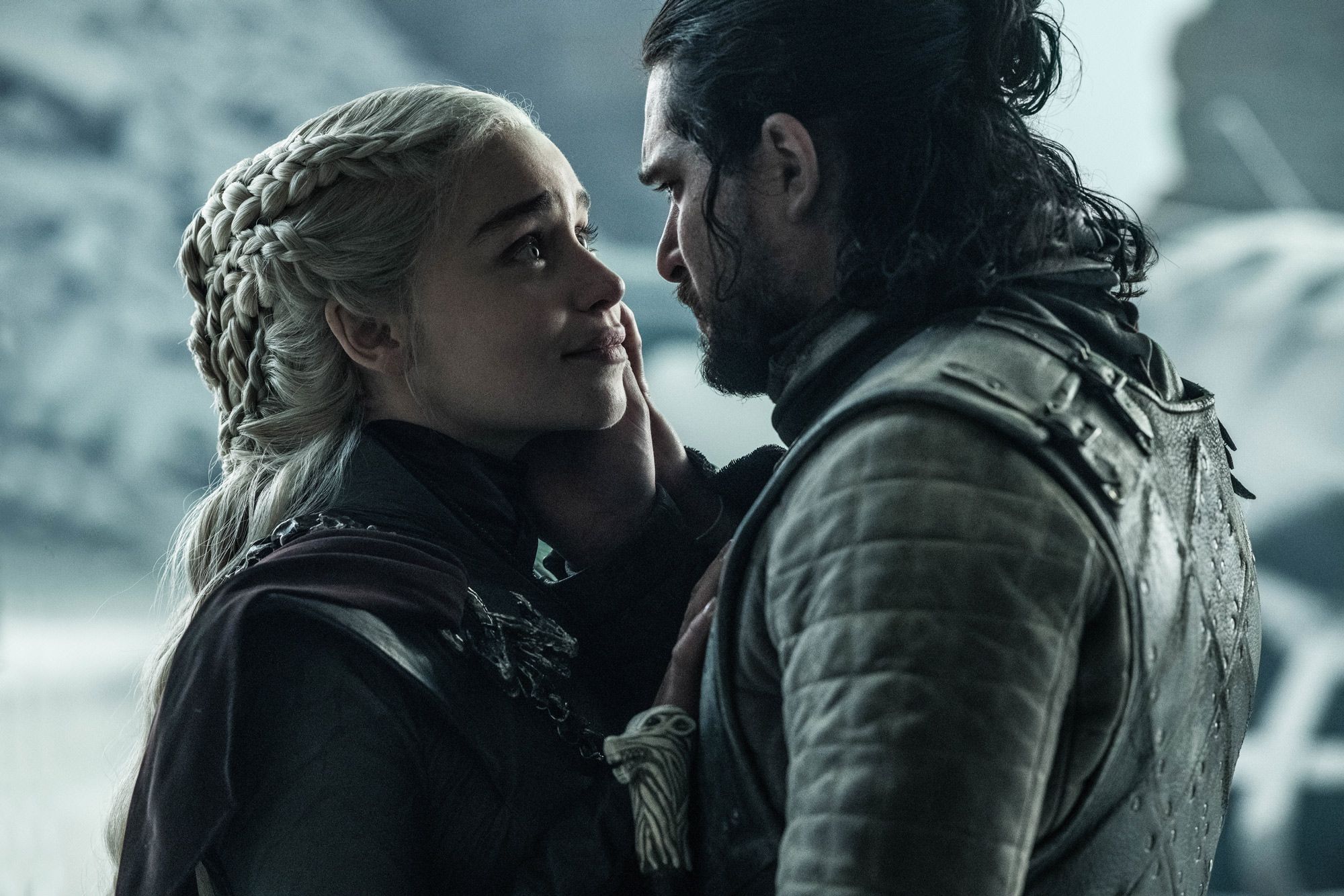 Game of Thrones was the best thing on television until it started to end, and then it very quickly was not. The conclusion of the show left many fans and commentators upset. They are evidently not alone, as Emilia Clarke has very candidly admitted that she was none too happy with how the show ended, especially for Daenerys.

Speaking with The Sunday Times, Clarke said, “Yeah, I felt for her. I really felt for her. And yeah, was I annoyed that Jon Snow didn’t have to deal with something? He got away with murder — literally.” For those that don’t know, Jon Snow — and this is a spoiler — killed Daenerys right after she claimed the Iron Throne, and for nearly everyone it felt unearned. Clarke continued, “I knew how I felt [about the ending] when I first read it, and I tried, at every turn, not to consider too much what other people might say. But I did always consider what the fans might think — because we did it for them, and they were the ones who made us successful, so it’s just polite, isn’t it?”

Emilia Clarke clearly wasn’t too happy with her character’s ending, but she also thinks the show could have concluded better if the final season of Game of Thrones hadn’t been only six, admittedly long, episodes. The actress has been traditionally a bit more reserved in her opinion of the final season, but the real feelings are starting to emerge now that the finale is more than a year out.