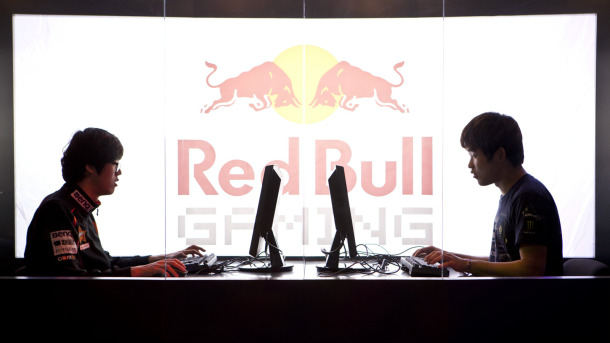 But chess doesn’t face the same marketing as nearly the entire video game industry, which continues to feed into the myth that women just aren’t as interested or as skilled as men. From early childhood, entertainment is segregated into men’s and women’s sections with so-called divides drawn out in blue and pink that continue down the aisle into adulthood. From deciding what clothes to wear, which toys to buy, which shaving cream to buy, to which colored portable game system to buy, centralized executives try to create a narrative for women’s entertainment, telling many of us that certain hobbies are male by default.

The International e-Sports Federation’s decision to keep men and women separated in e-sports, which is something IeSF decided more than a year ago, comes from its “effort to promote e-Sports as a legitimate sports.” It is also in the wake of normalized misogyny that limits choices and opportunities for women. The Finnish qualifier tournament, open only to Finnish male Hearthstone players, is just one example of women being forced out of e-sports. While the Finnish e-Sports Federation is lobbying for equal rights for male and female players, the IeSF set up a male-only tournament on purpose. Its reasoning for the Finnish qualifier being male-only is that the World Championship tournament in Baku, Azerbaijan, is only for men. However, IeSF set up the rules for the World Championship. IeSF controls the requirements, and in its hands, it has decided to exclude half of its potential players. 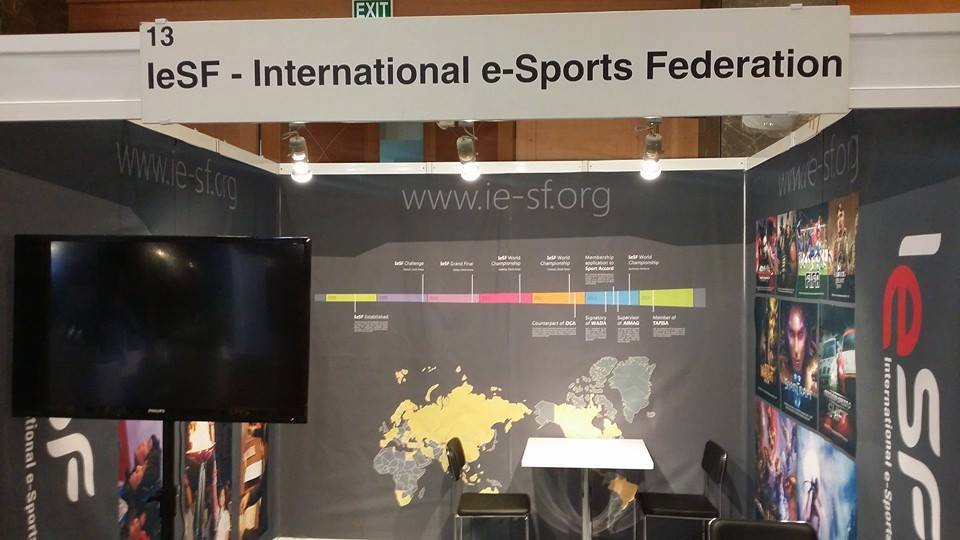 This isn’t new. Gaming publishers and marketing executives have made a living off of specifically targeting young, affluent men to buy their product. From old advertisements in Maxim to more recent videos about saving men from their wives, girlfriends, and responsibilities, they’re sticking to a well-rehearsed script. In e-sports specifically, major brands look to it as a way to reach a specific demographic. SuperData Research’s brief on e-Sports this April reported Intel and Coca-Cola invested in e-Sports to reconnect with affluent young men aged 18 to 34. With the way the games industry is, e-sports is the perfect opportunity to find people who are comfortable in a male-dominated (and sexist) sphere.

Many women stay away from professional e-sports because they feel unwelcome. The first woman to be picked for a StarCraft 2 team, Kim “Eve” Shee-Yoon, was selected for “her skills and looks,” according to the team manager. Semi-retired Super Smash Bros. Melee competitive player Lilian “Milktea” Chen asked herself how competitive communities could claim they seek out the best when there are so few women present for tournaments. Chen notes that she faced scrutiny for choosing to look cute while competing, and she was often seen as someone’s girlfriend rather than her own person and a fellow competitor. Now she spreads awareness for women in the community, combating the idea that women only get involved in e-sports for the attention. 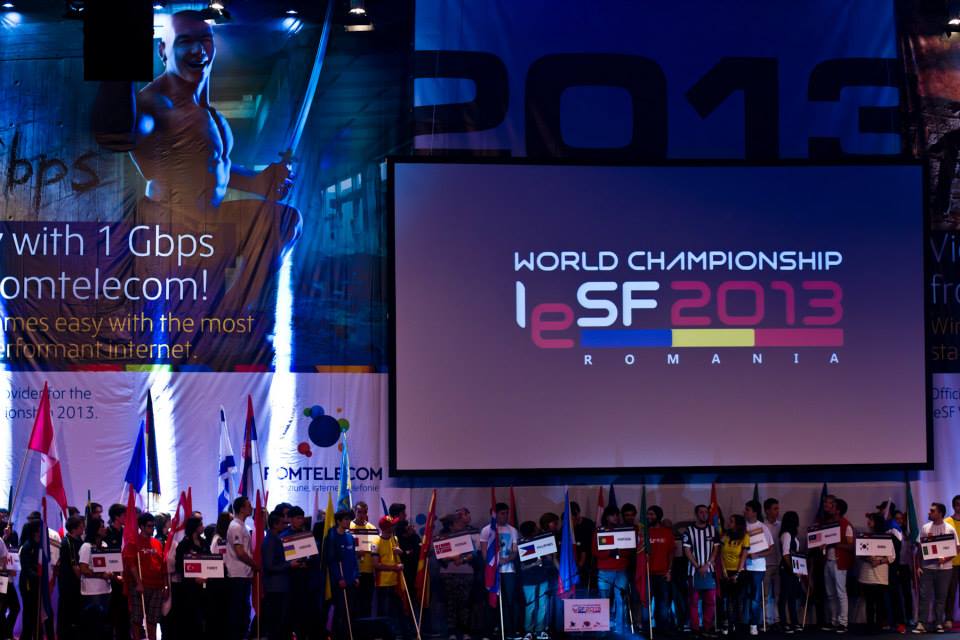 The best thing IeSF and other organizations can do to legitimize e-sports for everyone is not to tolerate sexism in any space. Speak out against a culture that normalizes the harassment team players have to face from their team managers, like when coach Aris Bakhtanians punished his player, Miranda Pakodzi, by threatening to smell her “real close,” saying he’d tell her boyfriend that she smells good despite Pakodzi repeatedly telling him not to say that. Bakhtanians also asked for her bra size and instructed she should take off her shirt. A culture that finds this acceptable but not the respectful competition between men, women, and people of all genders should never be seen as legitimate.

Maleness exists as a default in gaming. When you look at the wall of games in a brick-and-mortar store or a digital storefront, the protagonists staring back at you are overwhelmingly in that same male 18- to 34-year-old demographic. When the only chance for women to compete is in women-only competitions, it’s the equivalent of forcing women to shop only in “the pink section” of entertainment. 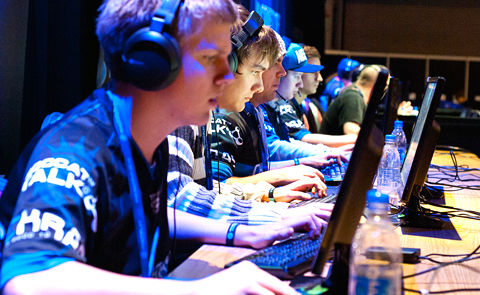 E-sports has grown tremendously, but seeking to legitimize the sport by keeping men and women separate does nothing to cure the already existing divides in gaming. Hearthstone developers sought to make the game as a safe space for everyone by minimizing its chat system. With pre-constructed dialogue options to choose from, there’s no chance of “tits or GTFO” or “bring me a sandwich” kind of comments. Women spend their lives navigating unsafe spaces dominated by men; games should be a place for us to have fun — not fear and judgment.

IeSF points to chess as a sport that is segregated into male and female leagues. However, the Women’s World Chess Championship was established to encourage women to participate. The male league the IeSF refers to is not restricted only to men; women may compete as well, and many women choose only to participate in the World Chess Championship, forgoing the women’s championship. The highest-rated woman in the World Chess Federation, Judit Polgár, has never competed in the women’s league. Chess stands as one of the few sports where men and women can compete together, and the women’s league is just as serious while providing a space for women to play away from the baggage that comes with being a woman in a male-dominated space, such as the sexual harassment in e-sports.