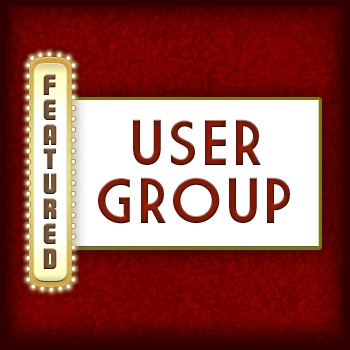 For our first installment of the Featured User Group, we’re taking a look at The Spanish Inquisition. With only 72 members as of writing, they have nonetheless carved out a place for themselves as a tight group of members that care for the forums and the quality of the posts therein.

I asked several of their admins several questions about the group: