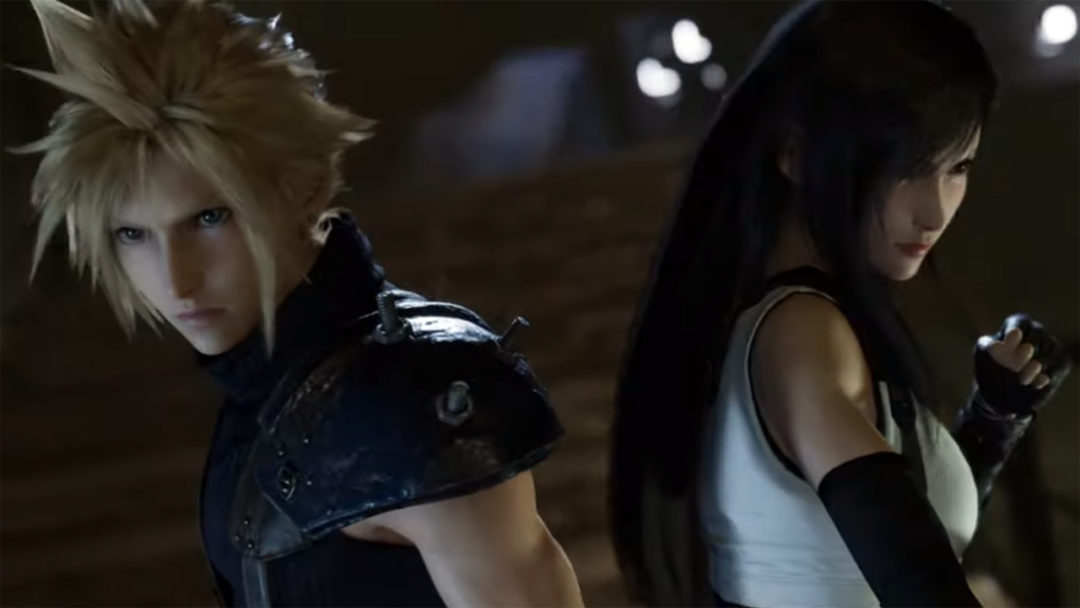 Finally: concrete information about Final Fantasy VII Remake was revealed at Square Enix’s E3 2019 press conference. Among the new details are confirmation that the game will be released in parts, particulars about how the game’s updated battle system will work, and lots of footage of Tifa, your first video game crush.

Square Enix revealed recently that Final Fantasy VII Remake would be “available worldwide” on March 3, 2020, but this revelation’s lack of reference to parts or episodes actually made things less clear. Last night producer Yoshinori Kitase clarified that the remake will still be split into multiple pieces, and that the first of these will cover the events that take place in Midgar. This makes sense — the Midgar chunk of the original game represents a complete story in its own right, with an identifiable beginning, middle, and end. In the 1997 original this chunk of story takes about six hours to complete, but Kitase implied that both the geography and narrative of this chapter have been expanded. He suggested that the complete remake would contain about “two Blu-Ray discs” worth of material.

When Kitase was finished with his clarifications, he wheeled out product manager Neal Pabon to walk the audience through a demo of the game’s combat. Mostly ditching the turn-based combat the series was known for in its golden years, Remake will be more of an action title with a light sprinkling of time-pausing, tactical gameplay. Environmental awareness will be of greater importance in the remake than in the ramrod-stiff original — during a demo of the game’s first boss fight, protagonists Cloud and Barrett had to scramble to get behind cover to avoid certain powerful attacks. Workaday combat will be performed by dishing out regular hits in real time to build special ATB meters — this stood for Active Time Battle in the original, though nobody clarified if that’s what the acronym still means. When a character’s ATB meter is full, players will be able to freeze the action and execute special attacks, use items, or cast magic.

One of the special ATB attacks protagonist Cloud was seen to pull off in the gameplay demo was an overhead slash called Braver, named for one of his special Limit Break moves from the original. Interestingly, though, the game’s HUD had a separate meter labelled “Limit” that was neither used nor explained. It’s possible that Limit Breaks will function differently in the remake, or that the HUD on display at the event was a relic from an earlier build. Also on display but not explained was Cloud’s “Punisher Mode,” Barrett’s “Overcharge,” and Tifa’s “Bash,” all of which were bound to the triangle button. Oh yeah, Tifa’s in this game, and all she had to do was appear on screen to send the show’s audience into borderline religious ecstasy.

Players will be able to swap between party members (like Tifa!!!) at any time in battle, and each party member will have unique special abilities. Party members will continue to fight on their own when not being controlled by the player, but they won’t spend their own ATB charges.

It’s a compelling direction for the series to go in, though not without its concerns. The battle system on display was not quite the frantic, balletic combat of Kingdom Hearts, nor was it the mushy, imprecise wailing of Final Fantasy XV. Hybrid systems can be difficult to get right. In the tightly controlled setting of an E3 press conference Remake’s combat looks both tactile and tactical, but a worst case scenario of the game ending up with all of the downsides of both turn-based and real-time combat systems but none of their advantages is easy to imagine. Final Fantasy VII Remake will be on the E3 show floor this week, so hopefully reports will start coming in soon about how the game actually feels to play.