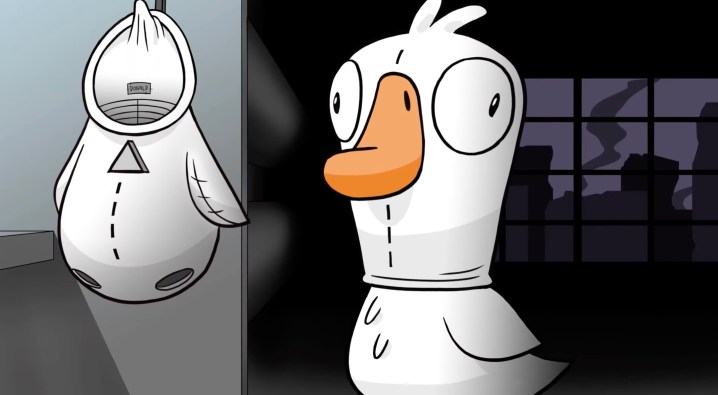 Goose Goose Duck is a free-to-play Among Us clone from Gaggle Studios, and in the last month, it has become one of Steam’s most popular games. Player counts for this social party game began to skyrocket in November, reaching a peak of 563,677 players today alone. As spotted by Eurogamer, it seems Goose Goose Duck’s success can at least partially be attributed to Kim Tae-hyung (also known as V), one of the members of the legendary K-Pop group, BTS. He recently streamed himself trying out the indie clone, leading to a surge in activity. Niko Partners analyst Daniel Ahmad said China and Korea played key roles in its growth, with interest now seeping throughout the rest of the globe.

We've been tracking the title since late November when it first started gaining traction. Interesting to see it's only really starting to receive attention globally now.

Gaggle self-published its Among Us-like all the way back in October 2021. If you’ve played the game that inspired it, then you pretty much know what you’re getting into here. Players gather in lobbies and work together to suss out an imposter — or in this case, a duck. Goose Goose Duck sports features like proximity chat, cosmetic items, multiple maps, a healthy nest of game modes, and a laundry list of roles to keep players preoccupied. It might not be completely original, but it sure is cute.

Before finding its recent success, Goose Goose Duck struggled to crack monthly player peaks above 8,000 users, so it’s no surprise to hear that the indie team behind it has had trouble coping with the popularity. On January 2, the game’s official Twitter account addressed server issues plaguing its newfound audience. Support returned later that same day, but there seems to be no sign of slowing down for this latest indie hit.

[UPDATE] Services have come back online, the team will continue to monitor and work on server stability and expansion. We appreciate the support and patience ♥️

Goose Goose Duck is currently only available on PC. In a recent reply to a fan, Gaggle confirmed that it has no plans to bring its viral murder mystery to consoles. However, the developers will continue to add cosmetics over time.