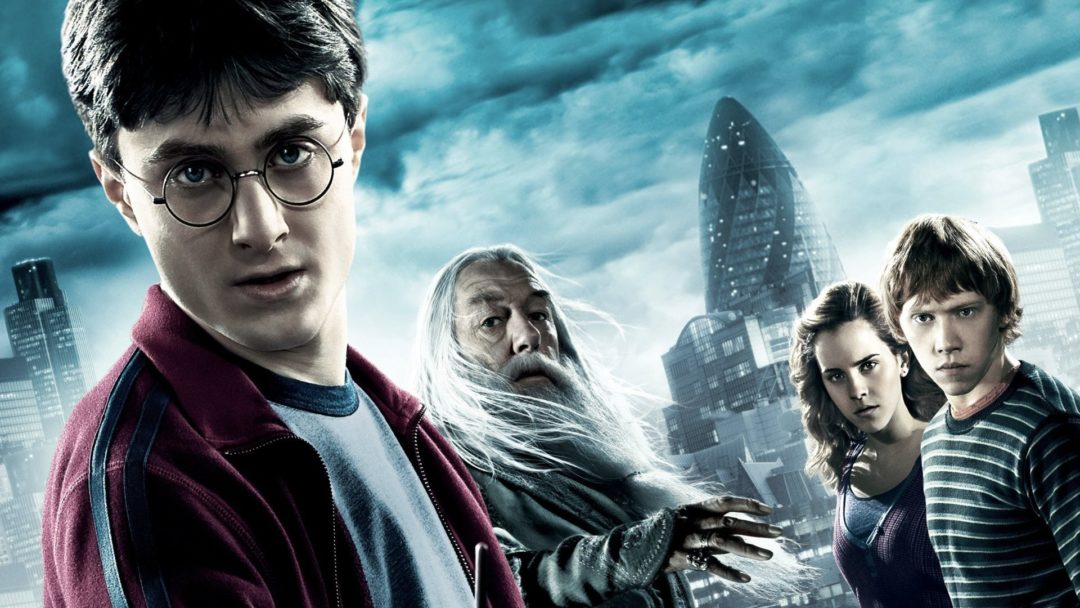 You’re a multi-billion-dollar franchise that will never die, Harry! WarnerMedia is apparently set to suck every last drop of magical potion it can from the Harry Potter franchise as THR is reporting that the company is working on a live-action Harry Potter franchise to stream on HBO Max. The show is in the incredibly early stages, with WarnerMedia executives meeting with writers to develop ideas on how to bring the franchise to TV via the company’s streaming platform.

What direction to take a show in has not been decided. This means the series could be anything from a remake to a story set in an entirely different time period with entirely new characters. WarnerMedia officially claims that nothing is in the works, stating, “There are no Harry Potter series in development at the studio or on the streaming platform.” Technically, that and this report could both be true, as if these talks are that early in the works, then nothing is in development at this time — just a bunch of ideas floating around.

However, WarnerMedia would be foolish not to make more Potter content. The franchise is still wildly popular and, despite diminishing grosses on the Fantastic Beast films, still makes a lot of money. WarnerMedia also wants to pull in subscribers to HBO Max, and the devoted Harry Potter fanbase is an easy grab to do so. Combined with the day-and-date release of all its films in 2021, it’s another powerful feather in the streamer’s cap to help it gain subscribers.

Whenever a live-action Harry Potter series does get off the ground at HBO Max — if it does at all — it probably won’t be around for a long while given the pandemic and the length of development cycles. The next bit of Harry Potter content we should see is the third Fantastic Beasts film, sans Johnny Depp, landing July 15, 2022.