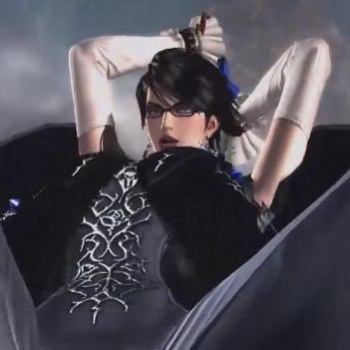 A while back I was talking about the ever-choppy subject of gender diversity in video games, and I mentioned that allowing gender choice isn’t always practical because sometimes a protagonist’s gender is inseparable from the plot. I gave Silent Hill 2 and God of War as examples, but I couldn’t at the time think of many in which the protagonist being female was completely inseparable from the plot. And now I have to kick myself, because I forgot about Bayonetta.

Well, perhaps in this case it’s less that Bayonetta’s gender is inseparable from the plot and more that it’s essential for what the game is intending to create, namely cheesecake sex appeal. But then again, the overarching plot does involve an ongoing struggle between two factions of humanity allied respectively to Heaven and Hell, with the former being almost always represented by male characters and the latter by female. The battle of the sexes analogy is fairly clear, but it’s never more than a subtle theme, the central concept is more about fighting monstrous angels and demons for attempting to subjugate the human race.

Take that with a certain amount of sarcasm on my part. I’ve written before on the subject of perceived misogyny in popular culture and how I think it tends to be overblown, with certain trends having better explanations than the creator having an irrational hatred of women. I’ve often heard the argument that male and female heroes in video games and comic books are both designed solely to appeal to immature men, the simpering fat-titted stick-insects to excite their nerd boners and the bulging interchangeable six-packs for the aspirational power fantasy. And I’ve never been convinced of that. Tell me that women never find big muscles attractive and I will call you a liar, because I have glanced at the romance section of my local bookstore and it’s a wall of bulging torsos with the heads cropped off.

Rather, I think when we’re talking about comic books and certain video games, we’re talking about a general fantasy surrounding a concept of cartoonishly exaggerated human perfection, and that it logically follows that characters in such things are obliged to embody an exaggeration of the aesthetic physical ideal as well. I think comic book superheroes in particular are more an ongoing exploration of the ubermensch philosophy than something created solely for members of the opposite sex to wank over. Which is not to say members of the opposite sex aren’t wanking over them; I’m pretty sure it should go without saying that it’s possible to be sexually attractive to one audience AND inspiring to another, with neither audience getting a lessened effect because of it. 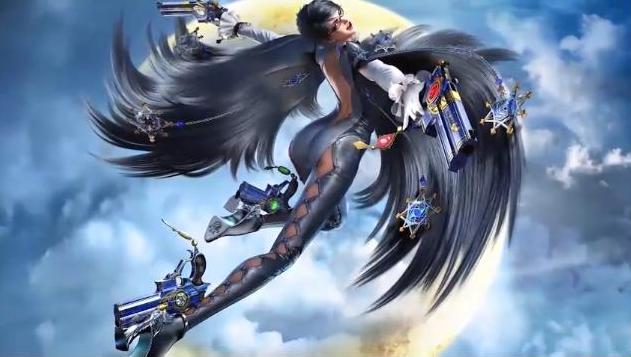 Although getting back to Bayonetta, she’s an odd case. Her body is so grossly out of proportion that it sort of goes past any kind of aesthetic physical ideal and becomes rather off-putting, for me at least. It’s like how when breasts become so big they stop being hawt and start to worry me, because all I can think of is how detrimental they must be to health and everyday tasks. I think anyone who becomes self-conscious about their inability to attain Bayonetta’s level of appearance is missing the point, because they would need to artificially extend all their limbs by at least one foot, and end up looking like a collection of hydraulic cylinders sticking out of a wire shopping basket.

No, I think Bayonetta is the very last game you want to be playing if all you want is sexiness. Dead or Alive Extreme is the kind of thing you’re after: simpering bubble girls who, if you grouped them all together and squinted your eyes, you could mistake for a ball pit. Bayonetta could be considered more of a satire of sexualization, and once I realized that, it occurred to me that it is, at heart, a game about prudishness.

I know that sounds weird, what with the camera being more preoccupied with her nether regions than a fucking endoscope, but hear me out. I think it’s fair to say that we live in a society that is culturally a bit weird about sex and nudity. Characters can stick drill bits in every body part that’ll take them and audiences will scarcely bat an eye, but the moment they put the drill bits away and start lovingly caressing each other’s naughties then suddenly all the toys get thrown out of the pram and parents rush to stitch their children’s underclothes permanently onto their bodies. You can blame whoever you like for that. Religion, Queen Victoria, the ongoing hysteria over pedophiles that associates the slightest possibility of minors being exposed to sexual content with an immediate plunge into depravity, whatevs. 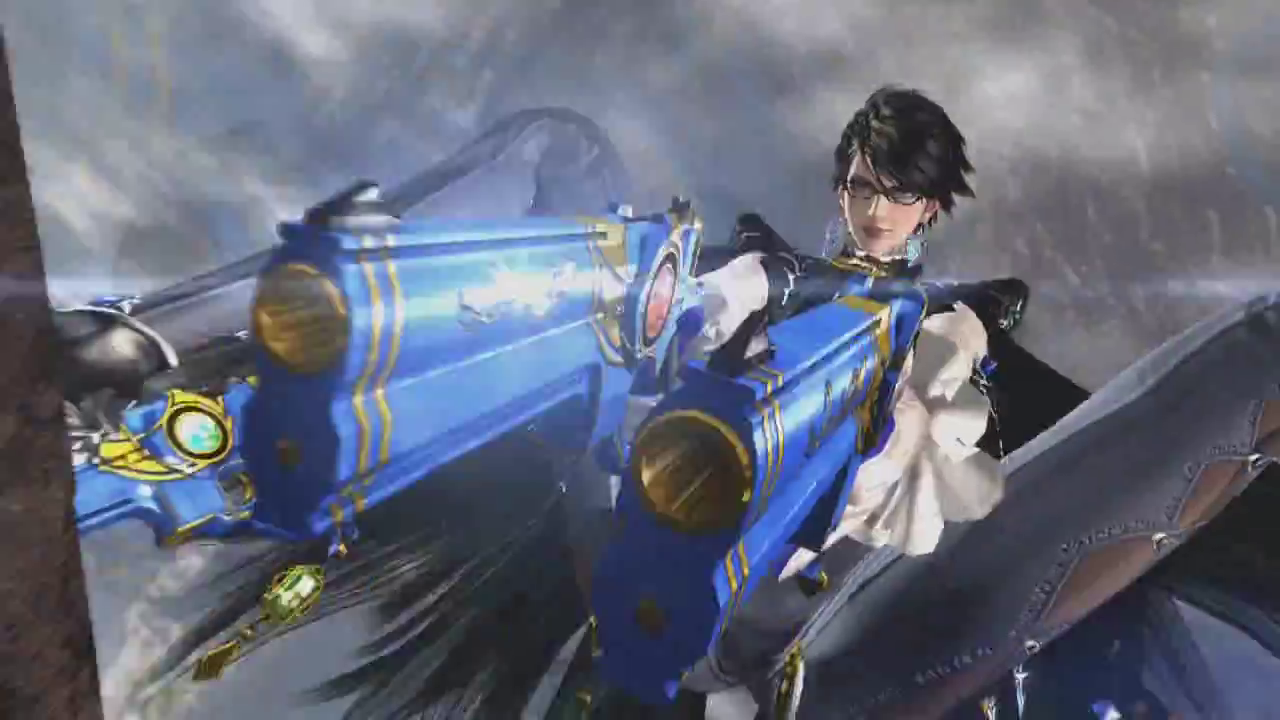 The point is, at first glance, Bayonetta seems to be standing in bold hip-shaking skin-tight defiance of that, with a confident lady who takes charge of her sexuality. But consider the phrasing of that sentence you just read and accepted without thinking: “Take charge of sexuality”. Like sexuality is some kind of wild, untamed beast that must be held back on a leash lest it destroy us all. And going by what we see in the games, Bayonetta never employs sexuality in the context of a relationship or seducing a special friend – it’s only ever used as part of combat, as she explodes monsters with S&M devices and does sexy pole dances to make giant stompy high heels appear.

See, I think Bayonetta, for all its overt sexiness, is rooted in prudish notions that sexuality is something dangerous, albeit while depicting it as harnessed and under our bidding. It’s not so much progressive as an exaggeration of backward thinking. It’s like saying “Well yes, obviously everyone of your racial background is a thief, but it’s OK, because you can join us for our Robin Hood-style heist and finally use your powers for good.” It makes me think of the Black and White Minstrel Show, except instead of black people, it’s lampooning people who have sex.