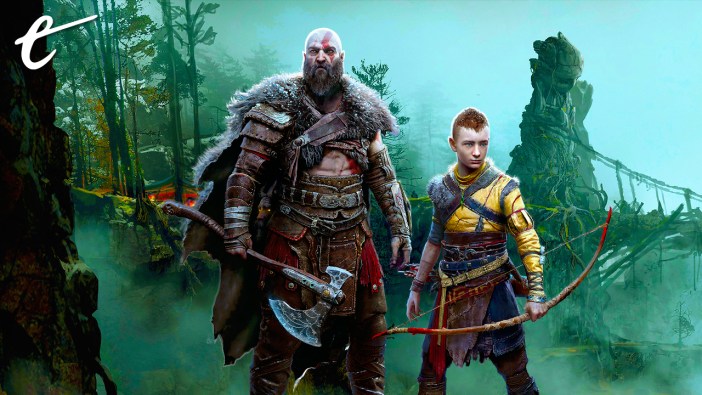 The drumbeat of combat in God of War Ragnarok is steady, predictable, familiar. Parry, punch, roll. I’m locked in a fight to the death, but I know that if I stick to the fundamentals, I’ll come out on top. Axe throw, roll, parry, punch. I’ve spent dozens of hours honing these skills. Axe recall, roll, block, axe swing. In fact, just this week, I earned the “platinum” trophy in 2018’s God of War, an achievement that should serve as a warning to all draugr that I am not to be trifled with. Roll, parry, axe throw, roll.

But then, out of nowhere, the rug is pulled out from under my feet as a small, non-obtrusive text box appears on the screen: “The Shield is BROKEN and will NOT BLOCK. Press Circle while moving to dodge.” Okay. I see what you did there. No problem — I was born to dodge. Roll, punch, block. F**k. Roll, recall axe, roll, parry. S**t. My platinum trophy laughs at me from the sidelines, as the muscle memory that was once my greatest strength has now sealed my fate.

As I attempt to collect myself and devise a new strategy, my enemy — some half-human, half-deer monstrosity — donkey kicks me across the battlefield, and my health bar starts circling the drain. Blocks and parries were my comfort blanket — when the going got tough, I blocked. When enemies had me surrounded, I blocked. Together, the block button and I were destined to do great things. Until we weren’t. And just like that, I was transported back to my early gaming days, when I could scarcely recall even basic controls. Just like Samus at the beginning of any Metroid game, I started with everything and was quickly reduced to a shell of my former self. But unlike in those Nintendo classics, I can’t blame the game for taking away all my toys, since, in truth, it had taken away just one. No. I am the problem here. I am the one who was taken back to Level 1, and now Kratos has to suffer. 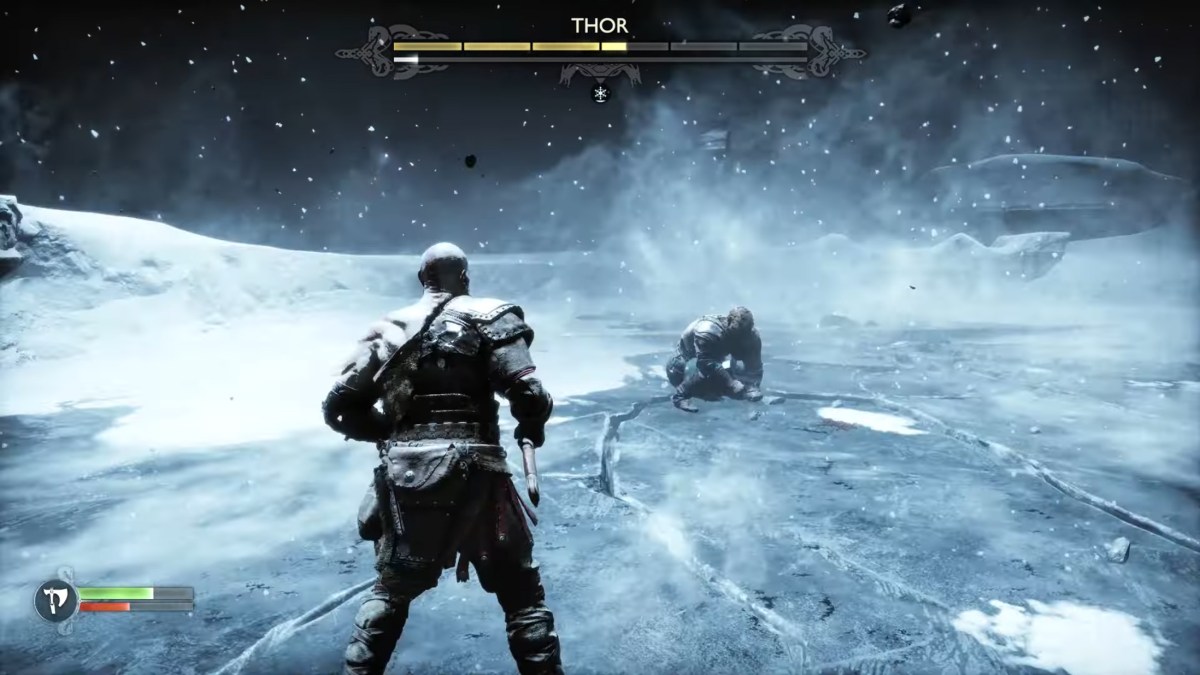 This wasn’t the only surprise I encountered in my first few hours with God of War Ragnarok. Just moments earlier, I had found myself engaged in a battle to the death with Thor, God of Thunder. At first, it seemed like I had Thor on his heels. But then I let my guard down for one second, and I was dead. The screen faded to black, and I saw the telltale “reload” screen, telling me I was dead. Or was I?

Before I could press “X” to reload, Thor intervened. “Oh no… I say when we’re done!” And just like that, I was shocked back to life by Thor’s hammer, and the fight resumed. The whole exchange took place in a quick 15 seconds and was a delightful surprise, an unexpected change of pace. Of course, other games have used this “false death” approach, including Batman: Arkham Asylum and, more recently, Marvel’s Guardians of the Galaxy. But those games (and others like them) treat their deception as some kind of earth-shattering twist or revelation, and they spend extensive time building it up and preparing for the grand reveal.

For example, the false credits in Guardians of the Galaxy lasted over four minutes. God of War Ragnarok, on the other hand, has a quiet confidence about it. The twist is there, but the developers trust the players enough to see and appreciate it on their own. The result is a nice, bite-sized surprise that contributes to the narrative without getting in the way, and that sends a clear message from the developers: We don’t need to draw attention to this twist, since we have plenty of other surprises waiting for you in the future. If you thought that was impressive, just you wait.

The next thing I knew, my shield was gone. Promise fulfilled. I can only imagine the tricks that are waiting for me around the next corner. With just two hours under my belt, this is only the beginning… 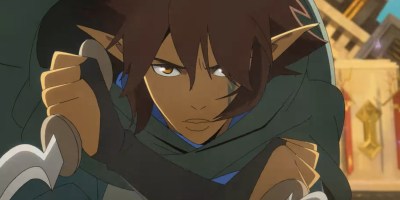 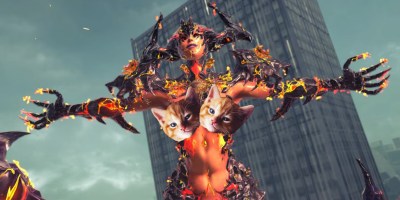 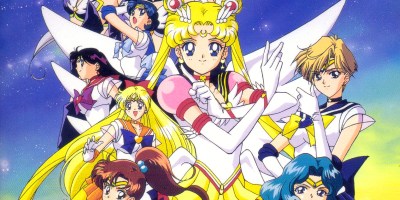 Where the Heck Are the Sailor Moon Games?