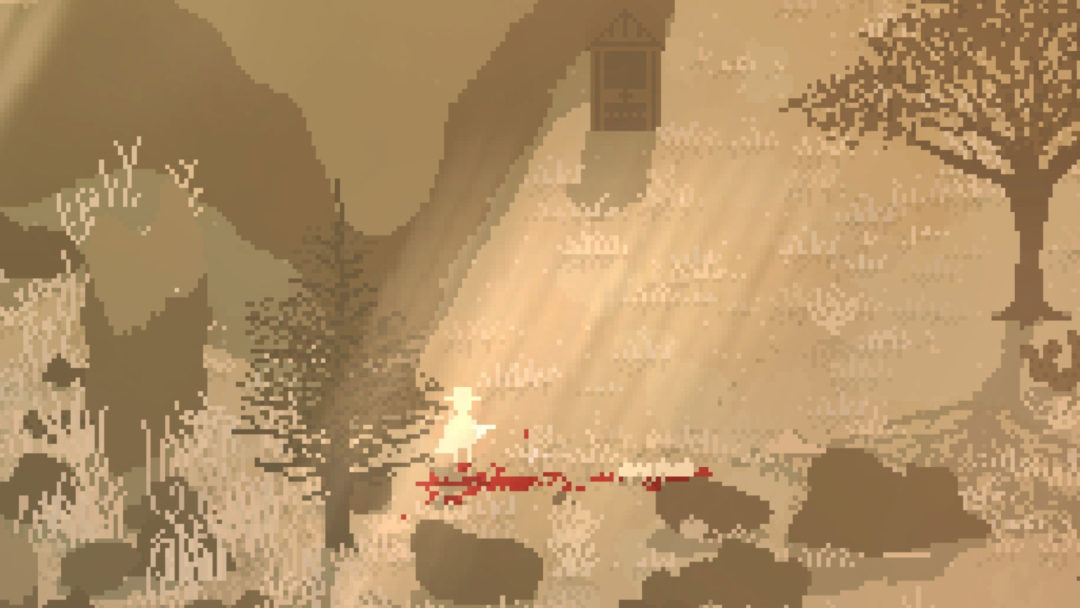 Western movies have been popular since the invention of the movie camera immediately after the era of the American frontier. Just as Westerns began to vanish from movie theaters,, video games started to pop up. One of the first truly successful games was a Western. Released in 1971, The Oregon Trail, remains well-known and spawned many sequels. Western video games have never fully gone out of fashion. They’re arguably more popular now than they’ve ever been. Red Dead Redemption 2, may be the best known but  the last decade has seen many other Western games like Hunt: Showdown, West of Loathing, and Call of Juarez.. It’s hard to count the number of games with western influences like Overwatch or Fallout.

I am personally interested in games set in that period because I enjoy games with a lot of freedom and with some kind of sandbox to have fun in. I want to experience my own adventure and explore. The American frontier, with its a huge, unexplored, beautiful but rough world is the ideal setting for that kind of freedom. The fantasy of the Wild West feels like a much simpler time, an era where you could be your own boss, set your own rules, and be whoever you want to be. Your only challenge is survival. That’s the magic of Westerns.

I also love the weapons from that period. They are beautifully dirty, loud, and powerful. They don’t spray out hundreds of bullets per minute. Each shot feels so much more powerful. Modern roguelikes mostly have either melee weapons or strong guns that can have ridiculous fire rates, laser beams, or magical sawblades. These guns are fun, but for my game I chose a different approach. Most of Colt Canyon’s arsenal is inspired by realistic weapons of the Wild West period. The basic revolver is already a very capable gun that feels strong and will do a great job if you handle it correctly, but there are other weapons like shotguns or rather unrealistic TNT launchers that are very powerful yet still different than those found in other roguelikes. In Colt Canyon, you must reload your guns. Just like back in the day this can take quite some time.. You have to prepare for battles. If you just run and gun, you will quickly find yourself running out of ammo. That gives Colt Canyon a unique atmosphere where every bullet seems so much more powerful and important.

I also tried to capture the typical desert aesthetics of Western movies with my very limited beige color palette. By mixing stylized pixel art with modern lighting, particle effects, and interesting vegetation, I also tried to evoke the magical feeling of landscapes in Western movies. I chose to have blood stand out with a strong red in this monochromatic world not just because it looks cool, but because it captures the roughness and violence of the Wild West.

Just as Westerns have their own special appeal, there’s a reason roguelikes have grown so popular. People like randomized levels, exploration, and permadeath; all those features are fitting for a game set in the Wild West. Vast desert canyons make for perfect open exploration levels. The permadeath helps give your playthrough meaning and puts the focus on that essential Western theme of survival.

But in the end, it just feels so good to shoot your revolver or find loot while exploring that you don’t mind doing it over and over again just to improve your strategies and knowledge of the game bit by bit. Combining Westerns and roguelikes just seemed logical to me.