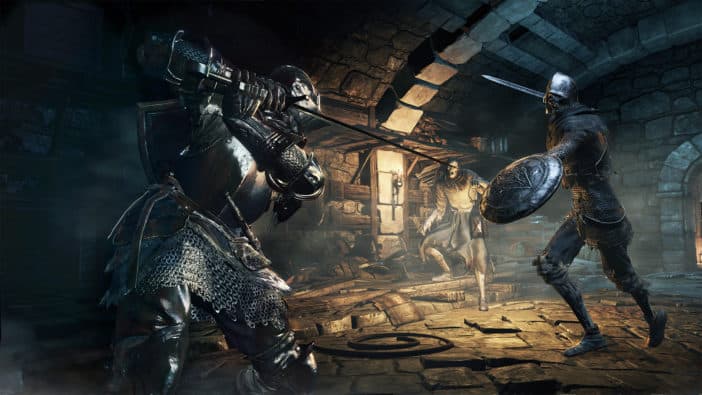 It sucks to lose, right? You put all that effort in and try your damnedest, only to get your hindquarters handed to you. So why then do we play so many games that enjoy nothing more than to utterly destroy us? While a healthy dose of patience or good ol’ fashioned masochism can factor in, the reality is — the games that crush you the most with failure are also the best at picking you back up.

With the boom of roguelikes, Dark Souls, and more complex combat systems, the variety of games that can crush your bones to dust is wider than ever. The trick that separates them is whether they make the bite of failure simply a challenge to push yourself further. It needs to be an opportunity, not a punishment, and the line between them can be razor-thin.

A perfect example of a game that doesn’t handle this well is Ghostrunner. I can think of few games more passionate and cruel. It’s trying to do the whole Hotline Miami bit where you die in a single hit and must flawlessly eliminate an entire squad of enemies without failing once. However, the difference is Hotline Miami is an isometric shooter where you can pause and contemplate.

While scenarios in Hotline Miami can turn into a free-for-all of bullets spraying everywhere, the only balls you’re juggling are usually target prioritization, weapon availability, and which doorway to use — in a pinch, maybe you can be stealthy for the first few kills. Ghostrunner, on the other hand, throws in platforming and arguably a finicky bullet-dodge move that can be unreliable in achieving its goal. You have to maintain parkour momentum, keep track of all your enemies, and use a sword to defeat enemies armed with guns simultaneously. 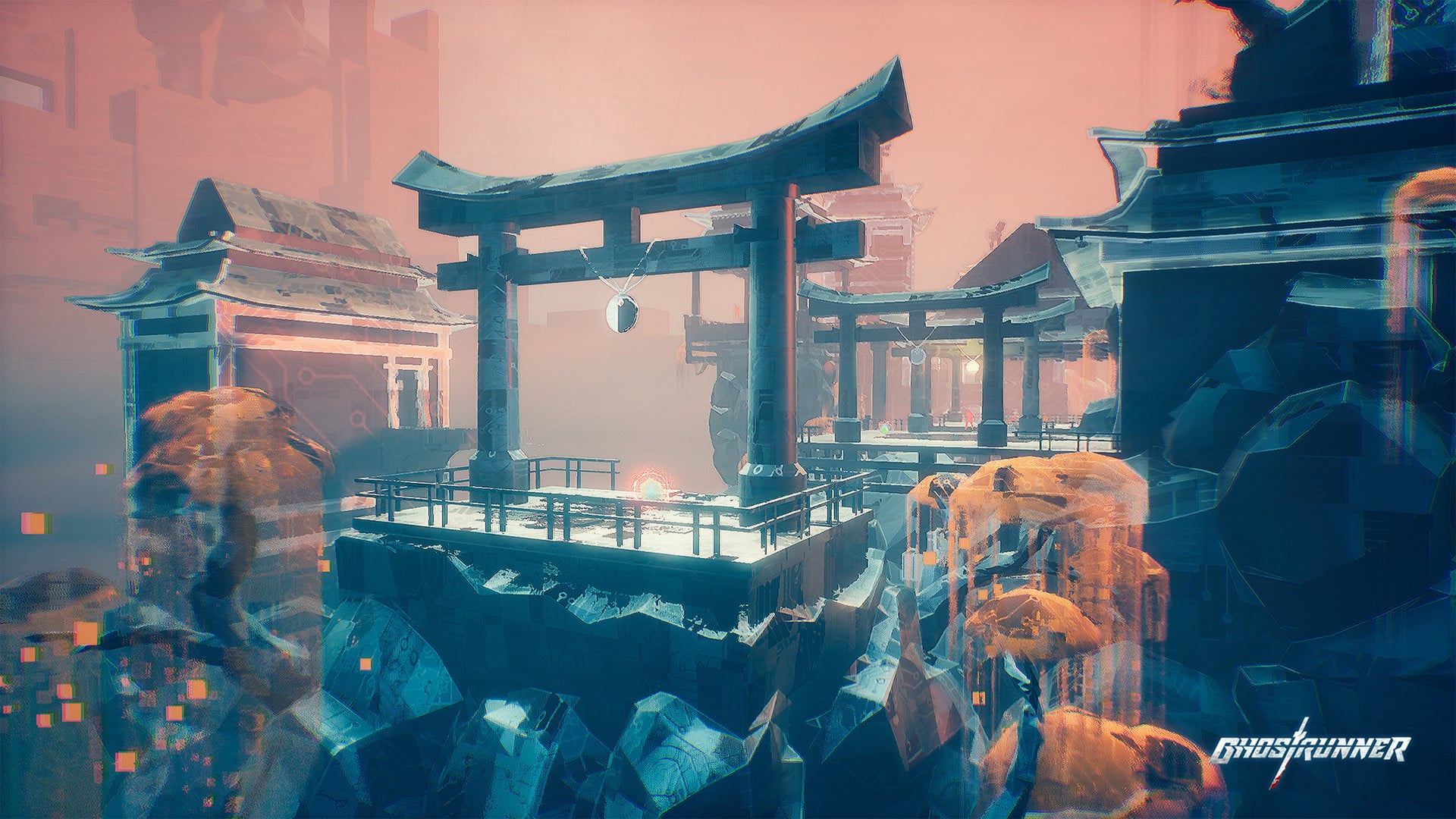 Ghostrunner doesn’t offer comprehensive onboarding, resulting in a liquid smooth game that grinds to a halt to punish you for things you might not have even known about. As this is a first-person game, you can only identify enemies as you see them, so they can crop up from out of view. It often requires patience to die repeatedly on every encounter just to learn how to navigate them. While the instantaneous respawning is appreciated, too much dying is going to pull players out of the moment, leading them to become more aggressive and make additional mistakes.

The lesson to be learned from Ghostrunner is to be courteous to what your players don’t know and to not put so much emphasis on memorization above all else. A great challenging game should allow for a skilled player to cleave through based on skill alone, not luck of the draw. However, sometimes deception can work wonders — like if you’re playing Among Us and worried that Amy’s the imposter again.

Among Us is fascinating because on paper, it sounds like a friendship-rending, absolutely irritating game to play. You and a team of up to nine other players try to fix your damaged ship to arrive home safely by doing a bunch of basic minigames while some of your fellow crewmates are, in truth, evil alien imposters out to kill you all. Plus, the imposters have to lie to your face to accomplish their goals. Yet it’s an amazingly fun, joyous ride that pushes you in ways few games can. 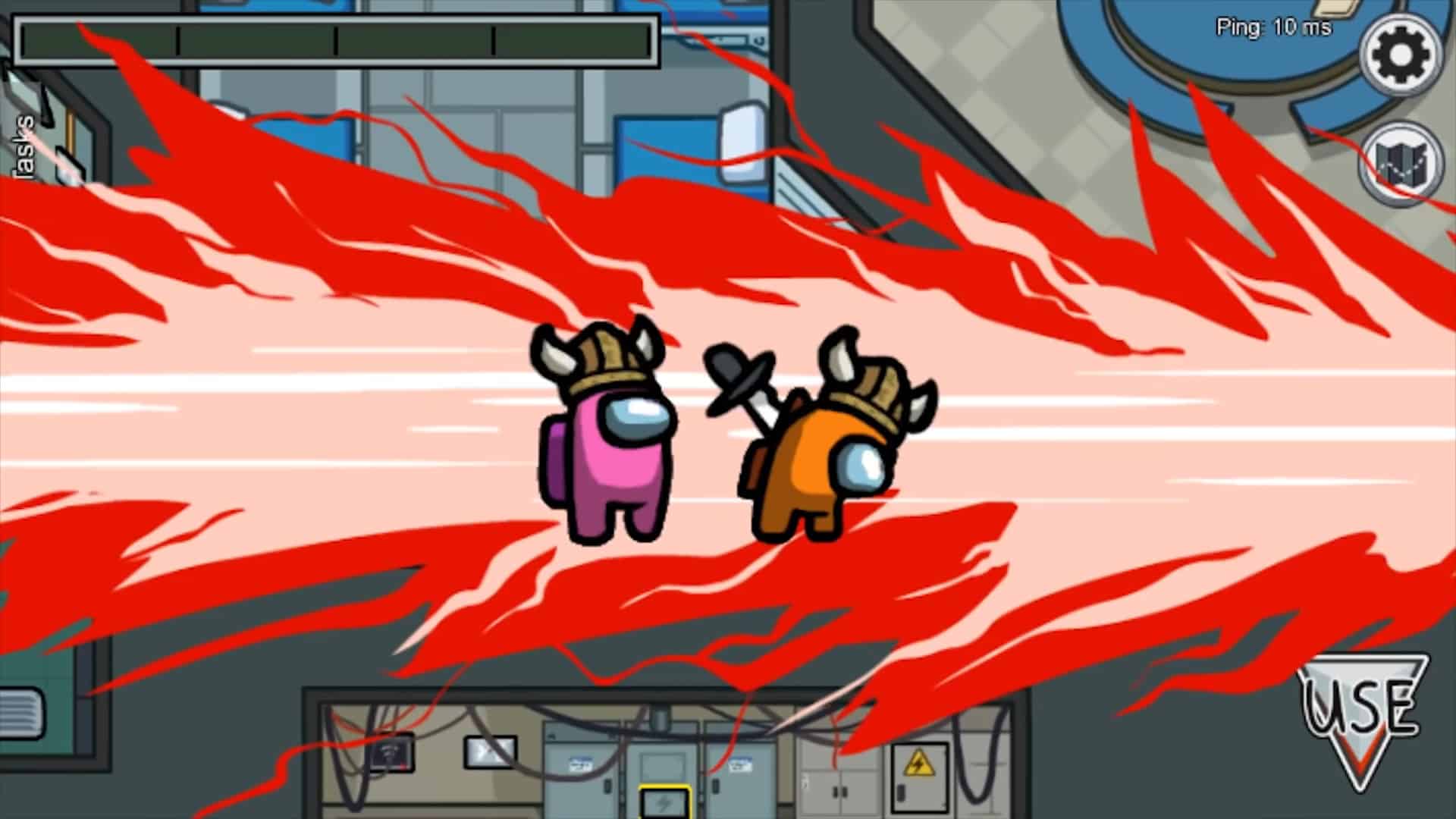 No matter how many times all your friends and coworkers may shiv you in the cargo bay, everything about Among Us is easily learned and understood. No minigame is too elaborate, instantly understandable and playable with just a mouse. The maps are dense but clearly drawn with swiftly understood rules, ensuring players are always engaging with one another and likely to catch an imposter in the act. By making the entry-level mechanics easy to understand, players immediately get pulled into the nuances, like imposters sneaking through vents, human crew members using the medbay scanner to prove their innocence, or sabotaging a doorway to socially engineer the framing of an innocent crewmate.

Of course, that can all go out the airlock if you happen to be in the wrong place at the right time, but that’s the fun of it. Among Us doesn’t protect its playthroughs like a battle royale, nor does it stop being entertaining from the sidelines if you’ve been jettisoned or eaten. Among Us simply makes basic human interaction the basis of all its mechanics and conflict, making a potentially infuriating game instead a deeply engrossing one that leaves you laughing regardless of the outcome.

However absurd it all gets, everything is still in service to the primary goal. Even the minigames are intentionally absurd yet tension-inducing, as they obscure your vision from being aware of any potential imposters near you. Struggling to swipe a card or connect some wires while a killer is lurking about is comedy and horror gold. It’s the same underlying principle guiding games like Phasmophobia where human error and risky behavior are where the fun really gets going. Failure isn’t a loss state but the point. 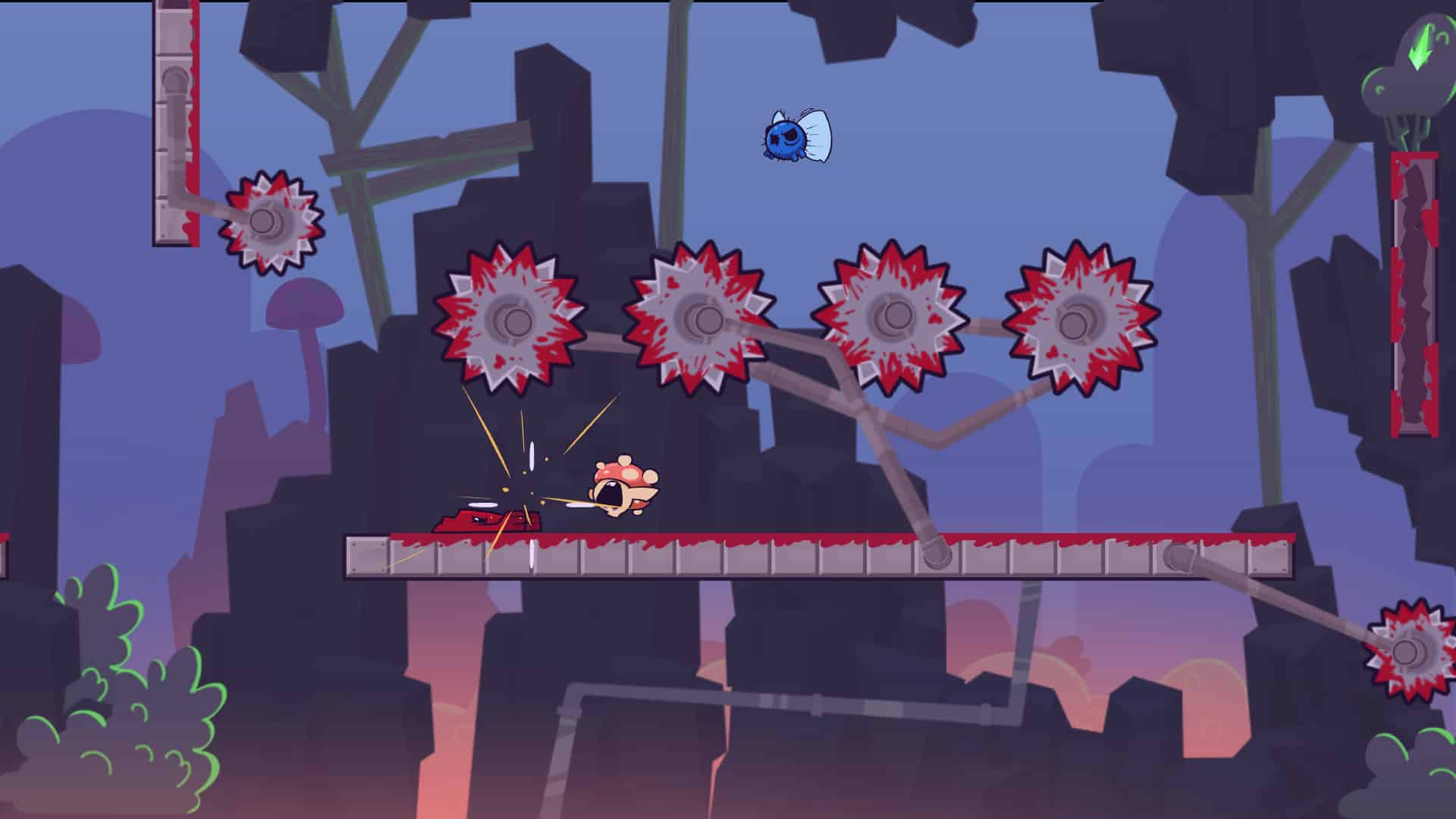 This is also at the core for games like Dark Souls. A Souls-like might regularly beat you down, but death is more a minor inconvenience that makes you become more cautious and observant. It’s teaching you how to play the game, resulting in far fewer deaths by the latter stages due to naturally acquired skill rather than aggressive grinding. The risk-reward is part of what drives its tension as well. You’re not going to lose every resource at hand, but you might waste some hard-earned souls and items if you play without heeding a steady, measured hand.

Dying doesn’t discount your past progress or your skill. It can hurt at times, but it just means you have to try again. The absence of this gentler, subtler fail state as a teaching tool is why something like Ghostrunner doesn’t work as effectively. Those sorts of games force you to memorize rather than learn. And this can be done effectively in other genres besides Souls-likes. Super Meatboy is incredibly challenging, but again, everything is made clear to you; it’s just a matter of developing the reflexes and knowledge to overcome its dangers. We’ve even seen this in Super Mario Maker’s highest difficulty levels, where players who know Super Mario inside and out push familiar systems to their upper limits, demonstrating an accessible depth that simply requires time to learn.

Challenge isn’t about forcing raw difficulty upon players, smashing them to pieces, but instead pushing a game’s core systems to their upper limit. Players can accept and even embrace failure along the way when the causes for that failure are made reasonably clear and feel manageable. When more developers come to appreciate this notion, one can’t help but be excited at what new mountains on the horizon are waiting to be climbed.